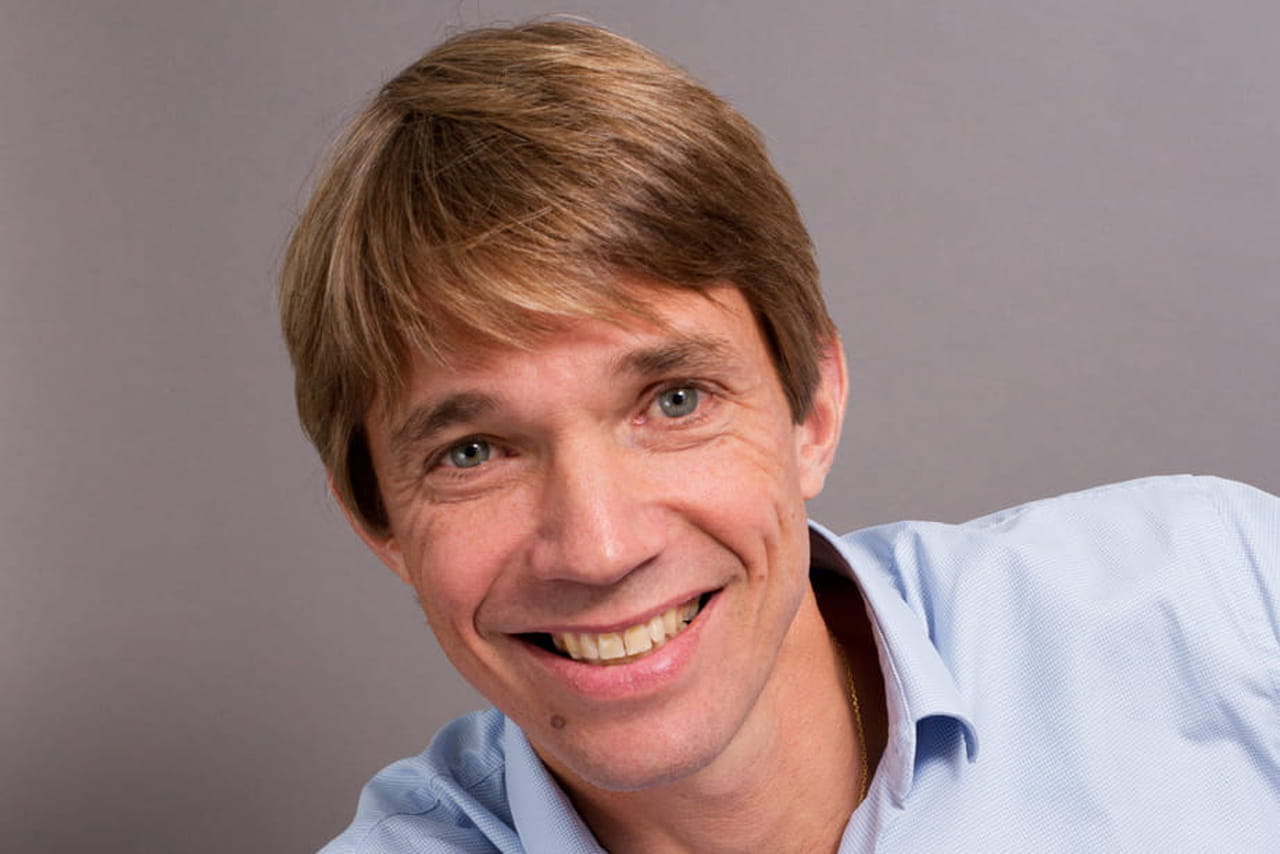 You are launching a new investment fund with €300 million to invest in French and European start-ups. What was the return on investment of your previous fund?

Xavier Lorphelin is the co-founder and managing partner of Serena Capital. Louis BourjacXavier

We don’t communicate on it, but it’s good, which is why we were able to more than double its size to €300 million. We have made about 20 exits, notably by selling part of our shares in Dataiku to Alphabet or by selling our capital in companies such as Lengow, Aramis Auto and Qualtera as part of acquisitions. The previous fund was endowed with 130 million euros, and the first with 94 million. Our investors (Bpifrance, the European Investment Bank, banks and insurance companies such as BNP and Allianz, as well as pension funds) have increased their stakes by an average of 50%.

In which sectors do you invest most?

In the previous fund, we focused a lot on SaaS software and marketplaces. Today, we are more focused on fintech and insurtech. In particular, we have invested in Ibanfirst and Descartes Underwriting (the fund was not yet closed, but started financing investments last year, editor’s note). We are also quite present in healthtech from the angle of data, software and artificial intelligence, for example with our investment in Ifen, a start-up set up by a former Critéo employee to facilitate the sharing of medical information and to automatically analyse reports via AI. We have invested in 13 data and AI start-ups in 2019 and 2020. We’re also interested in gaming, but more via tools that will help acquire new customers, such as Powder, which allows you to film yourself and make an automatic edit spotting the best gameplay sequences.

These choices reflect where innovation and money are going at the moment, towards more complex and specialized areas, after a phase of general public digitization. These are areas where we were investing less five or ten years ago, because they weren’t as digitized. Health, insurance and banking are huge markets that are in the process of going digital. The playing field is huge for start-ups

What is your investment strategy?

We invest mainly in the seed phase with tickets of one to two million euros, with equity investments of between 15 and 25% of the capital. We can also invest in series A or B up to €10 million. And even beyond that, up to €25 million, in order to keep an eye on our most promising companies for a longer period of time and to avoid being diluted when they next raise funds. This is what we chose to do for Dataiku, for example ($250 million raised, valued at $1.4 billion). We plan to invest in 18 to 20 start-ups in four or five years via this Serena III fund, which gives an average investment of 15 million euros per company.

According to the JDN fundraising barometer, you participated in fewer deals in 2020 than in 2019. Did you focus your investments on fewer startups or simply reduce the pace because of covid?

It’s true that we took our foot off the gas in March-April, but started strongly again from June. Some of the investments we were working on last year are still in progress or not yet announced, so there is always a lag. We have been very active in the second half of 2020 and have increased our average ticket. We still have some in the pipeline, with a total of 11 investments made via this new fund, compared to 4 or 5 at the same time last year.

Is it this time lag that explains the frenzy of fundraising announced since the beginning of the year?

That’s one of the explanations. There is also a kind of catch-up for the two months lost last year in March-April, which is usually a period of high activity, because many start-ups want to complete their fundraising before the summer. The other reason is that the market is increasingly competitive, with more foreign funds coming to France to prospect, which inflates the amounts raised and valuations. The market has rebalanced compared to last year when access to capital was restricted. At the moment, an entrepreneur can find several interested funds and a valuation that makes sense for his project.

Thanks to government support and their investors, start-ups have made it through 2020 without a hitch. Will they be able to remain impervious to the looming crisis in the rest of the economy when public support comes to an end?

Start-ups have benefited from state-guaranteed loans, but have kept them as a cushion in case the situation gets complicated. As for the risks that they will end up being affected by the crisis, I don’t think so. Low periods for the economy, such as the one we are going through, offer opportunities for start-ups to take market share, as the big players keep a low profile and innovate less.

He began his career in the United States, where he earned an engineering degree from Stanford University and founded a payment solutions start-up in 1997, before returning to France in 2000.