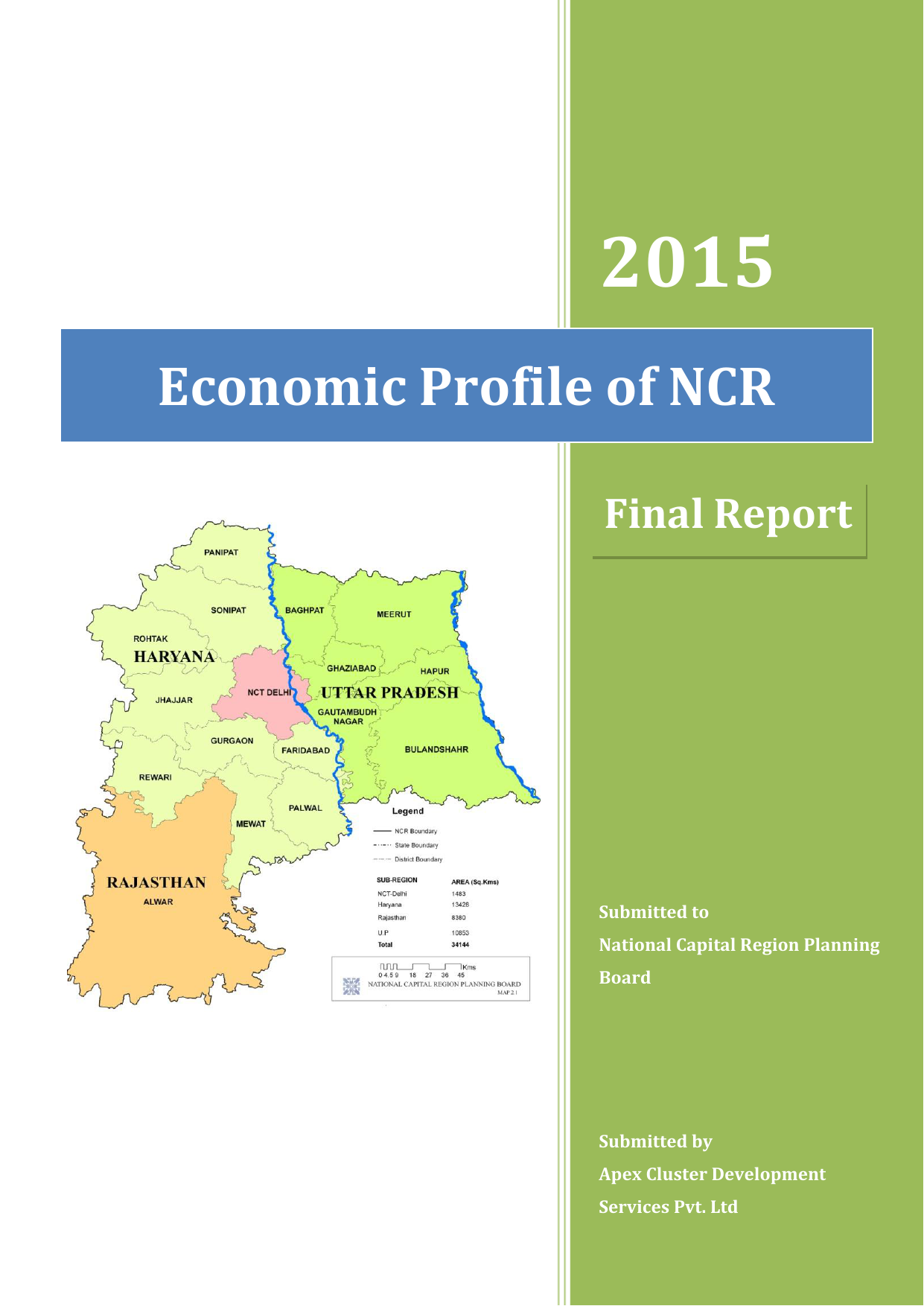 It is good news for start-ups too that more and more talented higher education students can be found and kept at home in the so-called “start-ups”. The New National Excellence Programme, or NIPP for short.

For start-ups, the strengthening of a research approach in higher education is a huge advantage. The New National Excellence Programme (NIP), managed by the National Research, Development and Innovation Office, will help to achieve this.

The NESTP, which has been running for several years, is a support scheme that plays a key role in introducing young people to the world of research. The main aim of the programme is to create a new generation of researchers.

Dr. István Szabó, Vice President of the NRDIH, said on Monday at a press briefingThe results of the 2021 round of the New National Excellence Programme (NIP) were presented at a press briefing. According to the results, 2061 scholarship holders received a net monthly grant of HUF 100-200,000 for 5-6-7 or 10-12 months, depending on the subject area. The programme, and the application system, has undergone a number of minor changes over the past yearin the past few years to allow more agile and talented students to apply for such scholarships,” said

Dr. István Szabó, Vice President of the NRDI, added that the NRDI call now has six sub-programmes. It goes without saying that there is a wide range of programmes for bachelor, master, doctoral and post-doctoral students.But in addition to these, there is also the Bolyai + or the “Talent Up” programme. The latter, for example, helps students who have already obtained a PhD, as it is open until the end of the third year after the degree.

“Thanks to the schemes set up under the programme, we have now achieved the goal of completing a research career,” said István Szabó. The programme has a budget of HUF 4 billion per year and there are 24 host higher education institutions eligible to fund such grants.

At the same time, interest is high, as they can fund around half of the applications submitted. Interestingly, and something to be proud of, around three quarters of undergraduate students have submitted some form of scientific communication. This is another way of achieving the programme’s aim of moving students towards international research,” said the Vice-President.

With the policy support of the Ministry of Innovation and Technology, the NFKIH took over and launched the first call for proposals for the new programme “International Researchers’ Excellence” in 2019, which was launched in 2016.NKP, which provides support in the form of scholarships to the brightest young Hungarian talents in higher education.