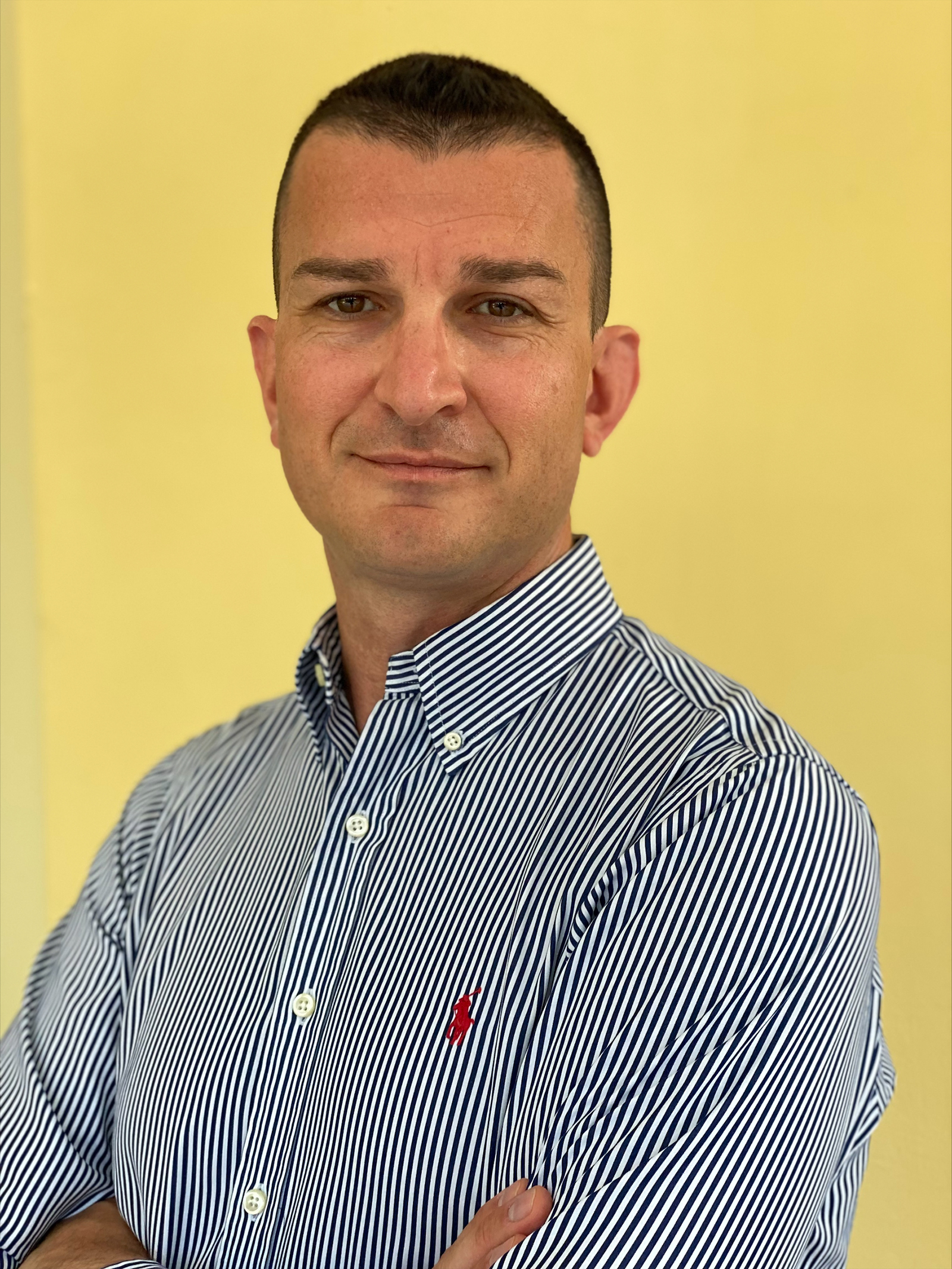 Crowdfunding in Italy is having a complicated time, and not because of a lack of projects or liquidity. On the contrary, the market enjoys excellent health and great confidence from investors and companies: the more than 100 Italian platforms together moved more than 100 million euros in 2021 and, counting all fintech platforms, funding to Italian SMEs and startups reached 3.5 billion euros in the same year, compared to 2.3 billion euros in 2020. An industry that is far from being in crisis, but one that is in danger of coming to a halt because of the relevant authorities.

Italy was the first country in Europe to create with Consob a set of regulations on Crowdfunding. This laid the groundwork for the European Regulation that came into force on November 10, 2021, which obliges each country to appoint a Competent Authority within a year, thus expiring on November 10, 2022, which will be in charge of the supervision of operators in the sector. The problem is that in Italy this Authority has not yet been designated, and it is not likely to be created in the coming months either. As a result, as of November 10, 2022, it will no longer be possible to do crowdfunding activities in Italy because those who provide the necessary authorizations are lacking. A paradoxical situation, to say the least, that is clipping the wings of a virtuous and steadily growing sector.

The damage to the sector

Until the crowdfunding authority is appointed, the entire sector will be at a standstill, which will create problems for all players. Crowdfunding platforms will no longer be able to operate in Italy but will be forced to move abroad to work, and they will take out of the country, know-how, resources and investments. Those who will lose out will also be startups and SMEs, which, thanks to crowdfunding, have raised crucial funding for their business in a period that was not easy for the world economy. Most importantly, it will lose out to investors, who have currently deposited hundreds of millions of euros in crowdfunding platforms. Who will guarantee the return of this money if the platforms have to be shut down?

Investimento Digitale, an innovative startup based in Modena operating at www.investimentodigitale.it, which was created to directly connect entrepreneurs and investors through an independent digital tool, does not want to take the risks arising from this impasse. On the contrary, its primary goal is to protect its lenders and the companies that have placed their trust in them. Aware of the difficult situation in the sector, it reiterates to investors the possibility of exercising the withdrawal clause and withdrawing from the wallets the liquidity paid on the platform without fees, and, at the same time, it is aware that the current operations on the platform, 4 projects of as many SMEs in the amount of about 600 thousand euros, will certainly not be financed.

Digital Investment, however, is not stopping. By the end of August it will finish a process begun in February that will see the acquisition of one of the most important Italian banking backoffices with an OAM license, whose core business is the cross-selling and backoffice of credit and insurance products. Through this acquisition Investimento Digitale will have the opportunity to conclude agreements with banking institutions in order to structure exclusive credit products. The platform therefore decides to remain in Italy, focusing its attention on origination and risk assesment activities, while waiting for new developments on the crowdfunding front.

Roberto Ghilardini, Founder and COO of Investimento Digitale, said, “Due to a slow and lazy legislative system, a gray cloud is approaching over the crowdfunding sector in which platforms and funders are left to their own devices. We will remain consistent with our commitment to transparency by giving our users the ability to withdraw all amounts deposited on the wallets and even withdraw from campaigns being raised without fees. Is this an economic detriment? Certainly, but in my opinion this is the only way to avoid reputational damage in the future. Today, every user of every platform should have the right to know that there is a real possibility that from November onward the returns of the financed amounts could have problems.”

Lawyer Alessandro Maria Lerro, Compliance & Legal at Inv estimento Digitale commented, “The national slowdown on the crowdinvesting discipline is only conjunctural and in stark contrast to the international trend, which is focusing on this tool as a response to financial market volatility and inflationary trends. However, the new market for fintech platforms is extremely large and is producing a continuous demand for high value-added services.The versatility that Digital Investment is demonstrating by opening up new channels and new products will result in further acceleration and value creation for the fintech world.”