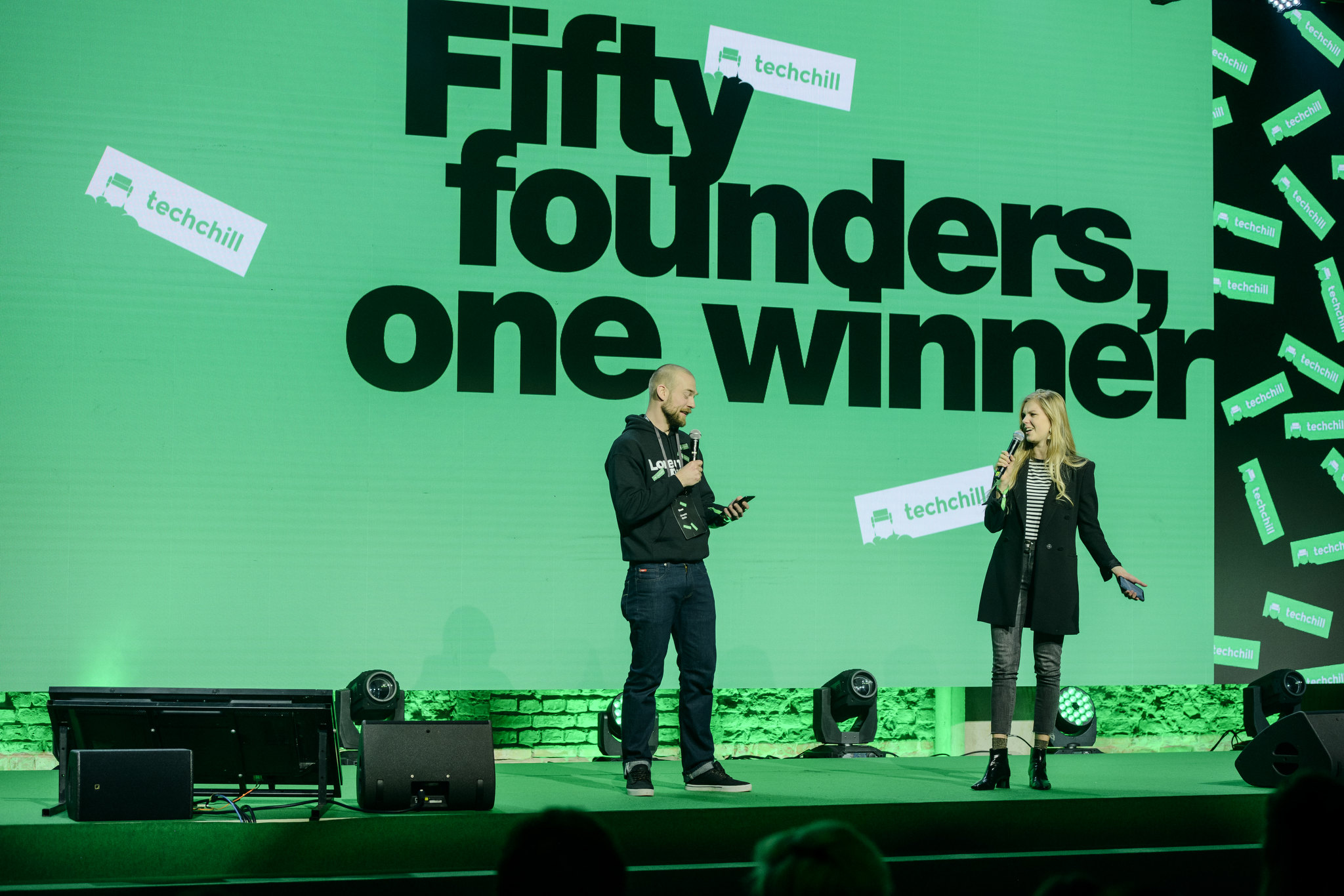 Finalists for the first TechChill Milano Startup Pitch Battle have been announced, with 10 early-stage startups from four countries making the cut to compete for a 10,000 euro cash prize, no strings attached. This will be the 11th TechChill conference, but the first time it’s held in Milan, Italy.

The grand finale of the battle will be held on September 29, when founders will pitch their startups to a room of over 100 investors and 1000 attendees, media representatives, and more.

“TechChill’s Fifty Founders Battle aims to showcase the most promising startups from the region and beyond, and help them get noticed by investors, that way accelerating their growth. Before coming to Milan, TechChill was held in Riga, Latvia and in 10 years, we’ve crowned 10 Fifty Founders Battle winners – six of which have attracted additional capital within 12 months.” – Annija Mezgaile, TechChill CEO

The key criteria for startups to make it to the finals were their business idea, its scalability, the team behind it, and that it has not received more than 300,000 EUR in equity funding. In total, 362 applications from 26 countries were received, with 50 making it to the semi-finals. The 10 finalists were chosen by a jury consisting of 26 investors and other experts from the industry.

“A great sight to behold – half of the finalists are Italian startups! This reflects the broader trend of our startup ecosystem truly awakening after years of drowsy progress. In large part, it’s thanks to events like TechChill that unite and celebrate Italy’s success stories as well as its up-and-comers by bringing everyone under one roof and opening doors to collaboration. It’s what the Italian startup ecosystem needs most right now.”  – Andrea Orlando, President of the Board at TechChill Milano

This is the first year that TechChill is venturing outside the borders of Latvia. TechChill Milano was formed in the absence of a unifying, country-wide tech ecosystem event in Italy. Parallels can be drawn between the two ecosystems – they are both at a similar level of maturity, having attained their first unicorns in the past year.

TechChill is a startup community non-profit that hosts the largest tech event in Latvia, and is now expanding its scope to include Italy. Having grown from a small grassroots movement of like-minded tech enthusiasts, TechChill celebrates the best of the startup community by annually bringing together thousands of attendees, including fastest-growing startups, most innovative corporations and speakers, investors active in the region and talented tech enthusiasts.