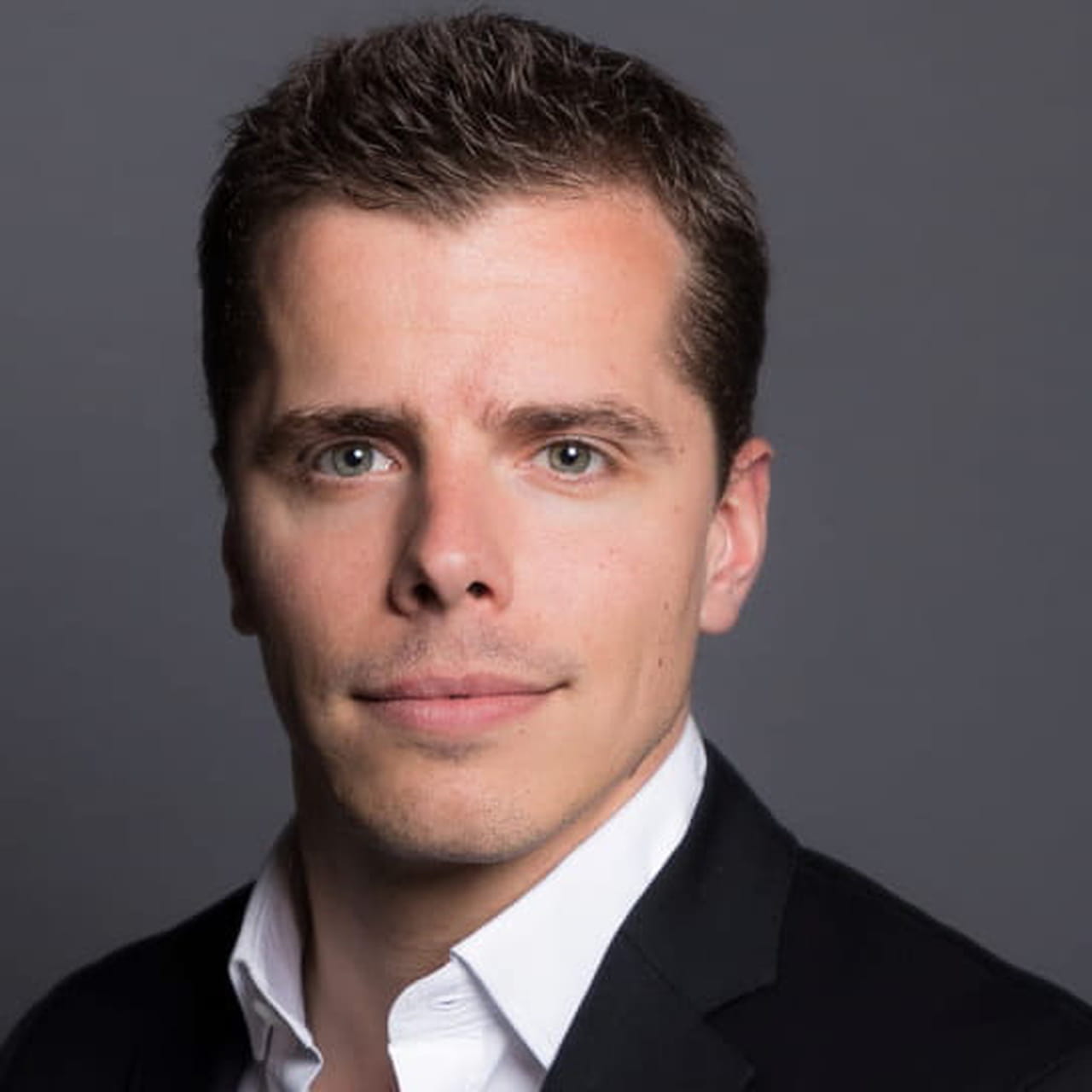 But what’s behind this term, which is today the preserve of the geek/crypto community? Much more than a digital work of art or a fad, NFTs could totally redefine our notion of ownership, and bring our economy into a new phase of digitalization.

What does NFT mean? NFT stands for “non-fungible token”. The term “fungibility” is not the most common in our vocabulary, the Robert gives the following definition:

“Said of things that are consumed by use and can be replaced by a similar thing (commodity, cash)”

It should be noted that until now there has been no mention of art.

In our daily life, the vast majority of things that surround us are non-fungible: furniture, animals, cars, even banknotes have an identification number that makes them differentiable from each other.

This is not the case in the digital world, where any element can be “right-clicked and saved” as the saying goes. Any code (and a fortiori any site or image) is therefore perfectly fungible. This is where NFTs come in. In the case of Punk #7523, to make it non-fungible, we created a token on which we wrote a code (Punk #7523) and a URL address that refers to the image on a site. An NFT is in this case neither more nor less than a token with a code.

The NFT, or how to regain control over the property

Let’s make a comparison between a digital transaction and a “real life” transaction.

Let’s say you want to buy a painting in an art gallery. The staff will have to prove that the work is authentic. In many cases, a certificate of authenticity will be provided by an expert. One can then doubt the expert and ask for additional guarantees, but in the end it is this social proof that will attest that the work is indeed original, certified by a document that is also original.

In the world of blockchain, when one wants to buy a digital work of art, one only has to consult the token and see the number to be sure that the work is indeed the original (all this information being made unforgeable by the cryptographic processes of the blockchain).

The NFT thus makes rarity and ownership possible in the infinite world of digital. The NFT is associated with a small computer program called smart contract which allows to manage the different transactions in a predefined way. For example: if a person creates an NFT and sells it. He can set up the associated smart contract so that each time it is sold, 5% of the sale price will be paid back automatically.

While the main concern of collectors has always been the authenticity and rarity of their objects, the use of NFTs makes it possible to offer guarantees on these two aspects. As an example, this explains the incredible success of the start-up SORARE which became a unicorn in record time. Indeed, it used NFT technology to create a set of forgery-proof digital soccer cards to collect.

As we’ve seen, it’s not just images that are affected. Many “real world” industries could be completely disrupted by the massive use of NFTs.

For example, NFTs can also provide access to specific content or communities. If an artist wants to organize a concert, he can reserve it to the only fans who have his NFT, the others having no way to falsify the entrance ticket (NFT that will have been previously distributed to his fans who can prove the purchase of all his albums for example, or via a sale to finance a new project…).

Real estate can also be massively transformed by NFTs. The land registry is no longer necessary if a token certifies that the seller is the owner of the property. All that remains is to transfer the money on the blockchain to automatically trigger the sending of the NFT to his account and thus become the new owner of the property (provided that the NFT is legally recognized). What the NFT allows is to reduce to a marginal cost the authentication and traceability of an object since there is no need for the intervention of a central authority.

What if the Roman Empire taught us the most about what an NFT is? Fungible comes from the Latin fungi “to perform; to fulfill a function”. That’s exactly what an NFT is. An NFT is a token that performs a function, more precisely it is a token associated with a smart contract to trigger an action. As it happens, the first use of this technology was to encapsulate a number that acts as an authentication certificate for a work of art. But as we have seen, this is only one of the many possible applications of NFT. In the early days of the web, the internet was mocked: “it’s just a flyer you put online”. NFTs today should be seen as the early web. It is true that today they are mainly used for images, but it is necessary to go further to perceive all the potential that such technology can have.