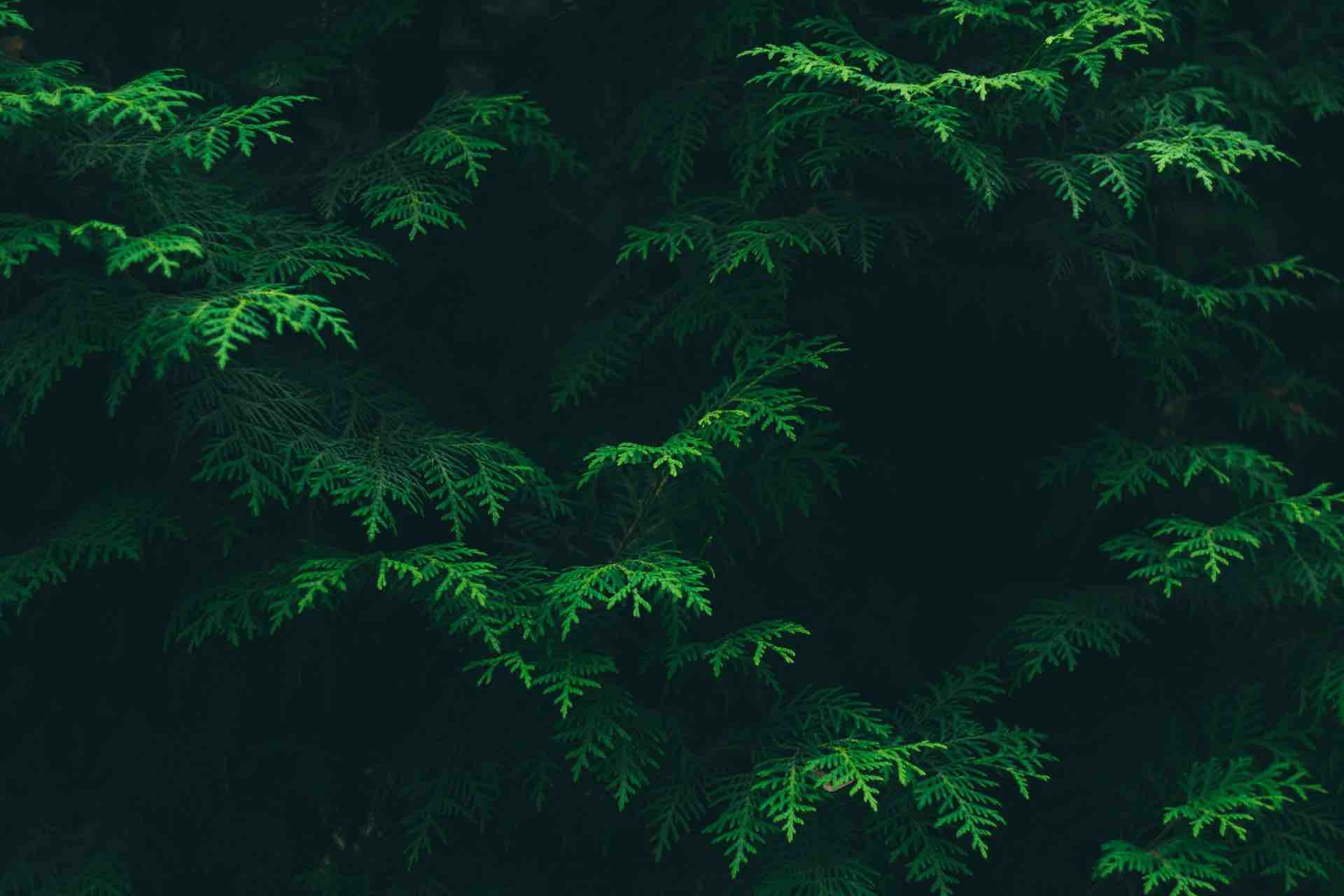 The climate is an essential component for the unfolding of nature and human life, so that every tenth of a degree increase in temperature has serious consequences for humans and nature. Already today, the effects of global warming of about one degree Celsius are noticeable, as heat waves and floods, as well as extreme weather events, increase. Although our atmosphere already consists of greenhouse gases that surround the earth and are comparable to a protective shield, as greenhouse gases ensure that the heat coming from the earth does not reach outer space, the proportion of greenhouse gases is increased by industry or even traffic. This has the consequence that the atmosphere heats up. Without a targeted climate policy, the sea level could rise by 45 to 82 cm by the end of the century and coastal regions could even be threatened with flooding.

In order to stop worse consequences, a plan is needed to stop climate change, which is to be made possible with the help of so-called climate targets and laws.

What are climate protection targets?

The primary aim of climate protection policy in Germany is to ensure that greenhouse gas emissions are reduced so that the country ultimately becomes climate neutral. The term “climate neutral” means that only as many greenhouse gases are emitted as can subsequently be sequestered, so that the CO2 concentration in the atmosphere does not increase any further. The legal framework is provided by the Federal Climate Protection Act, which came into force in December 2019 to meet national emissions targets, although the climate protection programme has since been reformed. Nonetheless, the law empowers the federal government to take necessary steps if tougher national measures are needed to meet international targets. Another guiding principle of climate protection policy is the UN Framework Convention on Climate Change, including the additional protocols to the Paris Agreement and the Kyoto Protocol.

Why is climate legislation needed?

In the national climate protection target 2030, the approach is further specified. For example, greenhouse gas emissions are to be reduced by 55 percent by 2030 compared to 1990. Responsibility for achieving the targets in the individual sectors lies with the respective federal ministry. Accordingly, the Federal Ministry of Transport is responsible for reducing greenhouse gases in the transport sector. It is also up to the sectoral ministries to design the most effective measures for the sector in question. At the same time, the ministries are responsible for achieving the climate protection measures. For verification and control purposes, the Federal Environment Agency determines the emission data for each sector annually and always publishes the results in March of the following year.

In addition, there is an expert council for climate issues, which the federal government can turn to before changes are made to the annual targets.

What targets and laws are currently in place:

On May 12, 2021, the German government passed a tightening of the national climate targets. The reason for this was new EU requirements, as well as the ruling of the Federal Constitutional Court that declared the Climate Act of 2019 as insufficient. Climate activists and major environmental organizations sued, so the federal government was obliged to pass a climate reform by 2022. The new climate law is accompanied by a package of measures, the “Climate Pact Germany”, in which the overarching goal of achieving climate neutrality is mandated in this country by 2045, instead of 2050 as previously planned. In addition, there are binding emission reduction targets set in stages for the following years up to 2045. Compared to 1990, a reduction in emissions of at least 65 percent is thus to be achieved in 2030, while 88 percent of emissions are already to be reduced in 2040.

What technical measures are needed and who is affected by the reform?

A study by the Boston Consulting Group points out that companies face a major transition in the future, which in the industrial sector, for example, would entail an investment of billions of euros, as production would have to be converted. This would require, for example, new plants for process heat generation, where a complete abandonment of gas, coal and oil is essential.

In the energy sector, consumers as well as small and medium-sized economies fear additional burdens due to increased electricity costs, as the coal phase-out has been brought forward from 2038 to 2030.

In principle, people show acceptance of the climate targets, but under no circumstances do they personally want to do without. For this reason, they accept neither the increase in fuel prices nor the increase in electricity costs. Accordingly, a conflict of interests arises that is problematic for the expansion of renewable energies.

The climate protection law will also have an impact on the automotive industry, so that by 2025 up to 100,000 jobs in the sector could be at stake. Be it jobs at vehicle manufacturers or supplier companies. The reason for this is the transformation to e-mobility.

What we can expect in the future:

Basically, the guiding principle is that climate-friendly behavior should be rewarded. This means that incentives must be created to avoid CO2 as far as possible, and at the same time technological solutions must be promoted. With the help of the promotion, motivation is to be created so that the population willingly switches to electromobility, for example, which is already rewarded with an environmental premium.

The aim is also to make local transport more attractive. To this end, the German government has earmarked funding of one billion euros per year from 2021 onwards, which is to be used to expand the local transport network.

The intention is thus to promote e-mobility and rail with subsequent CO2 pricing in order to reduce emissions in transport. Rail travel is to become cheaper by reducing VAT and short-haul flights will become more expensive as the German government has increased the aviation levy in 2020.

Despite these ideas, there is still extensive criticism from all sides. After all, the legislation would not include concrete measures and simply tightening the targets would be insufficient. Concrete plans to achieve the resolutions are needed, he said. At this point, however, it is commendable that the climate protection report of 2019 showed the effect of climate protection in Germany and due to the Corona-related lockdown, in 2020 even the target agreed in the climate protection law was reached. Nevertheless, the emission reduction obligation for the future would mean that people’s freedom would be restricted, as only a drastic restriction could lead to the goal of climate neutrality.

Furthermore, a country could not independently ensure a better climate, which is why rushing ahead would be pointless. Although Germany’s climate protection aims to be the first EU state to implement the European climate targets, all states would have to step up their efforts to mitigate the effects of climate change.

In conclusion, however, it can be said that every citizen can make a contribution to climate protection. This already starts in everyday life, for example by using the bicycle or public transport more often instead of the car. In addition, one can pay attention to a meat-poor nutrition and contribute in such a way to the environmental and climatic protection.

This article was originally published in the magazine of the political and management consultancy Weidner & Friends.