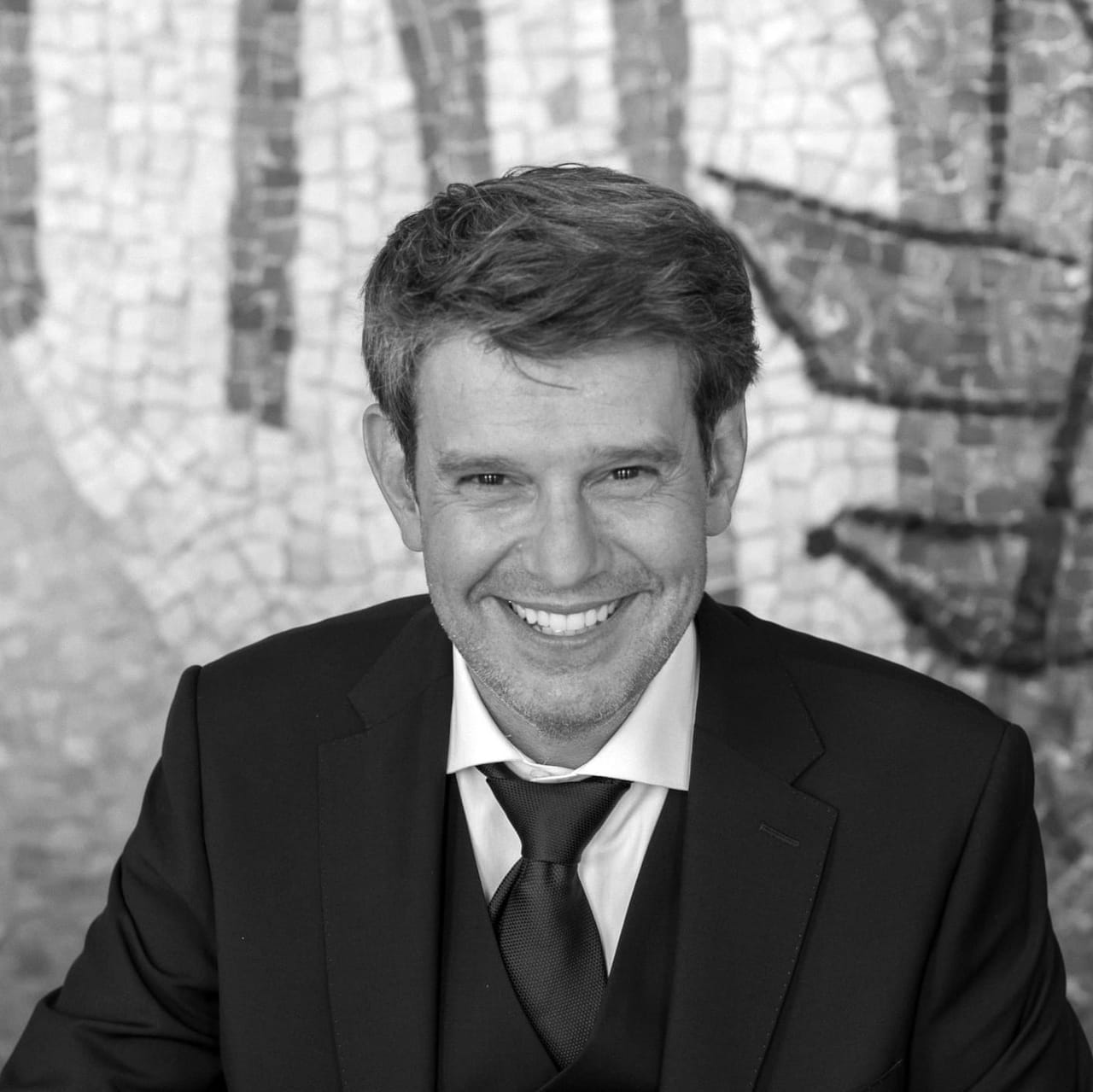 There are many ways to support innovative companies and start-ups in France. Whether it’s a research tax credit, an innovation tax credit, a seed and innovation loan, regional aid for the development of innovation or the 2030 stimulus plan, the range of financial tools available to support entrepreneurs is vast. Yet how many French unicorns still have their headquarters in France? How many entrepreneurs have not given in to the siren calls of American investors and crossed the Atlantic? Why does the magic of Silicon Valley continue to work?

Bigger investments across the Atlantic

There are several reasons why companies are crossing the Atlantic. The first is the amount of money being invested. Not only is the number of investors much higher in the US than in France, but the amounts invested are also much higher.Where American VCs do not hesitate to put several tens of millions of euros on the table in series A, in France the amounts range from a few thousand to 5 million Euros at most. According to a study by Eurostat for Europe and Business Employment Dynamics for the United States, in France, the majority of capital is domestic for amounts below $50 million, European for fundraising between $50 million and $250 million, and American and Chinese for amounts above that. With an investment amount of $6.5 billion in 2020 (and rising), France remains far behind the US ($145 billion) and China ($57 billion).

Second: debt. Here, two philosophies emerge. On the other side of the Atlantic, generating debt is not an issue. Uber, Facebook, Amazon, Tesla and many others have been making huge losses for years without being dropped by their VCs. What investors look at first and foremost are the development prospects and market potential of a company. They want disruption, innovation, boldness, even if it means losing their stake. They prefer to value debt rather than risk missing out on a company that could revolutionize a market.

In France, on the other hand, investors are more cautious. Not only do they want to see a finalized product and/or service before investing, but they also expect immediate commercial results. However, developing a product or a service does not happen without R&D, marketing and business development. All these phases require time, people and money. But the French entrepreneur, supported by national funds, is required to report regularly via a battery of KPIs and to fill out a mountain of administrative documents to hope to raise a few thousand euros.

Finally, in France, the right to fail does not exist. Yet, isn’t a company the result of resolute failures, regular adjustments to adapt to market changes or radical changes when necessary? Twitter, Paypal, Groupon or Flikr are excellent examples.

As a large country, the United States has a much larger market than France. Not to mention the fact that they can be extended to all English-speaking countries without bothering to translate their offers into another language. In France, the very limited market forces entrepreneurs to translate their solutions into English and to adapt them to the different European countries in order to benefit from a larger commercial field. These developments, both technical and marketing and commercial, once again require time and significant financial investments.

As for recruitment, here again the balance is in favor of the US, as there are more candidates there. And for good reason, not only does the market have a larger workforce due to its size, but it also counts foreigners, and in particular French researchers and engineers, attracted by salaries higher than those in their country.

In such a context, it is not surprising that France is unable to compete with a country offering such attractive conditions. This is not to say that we should blame those who have chosen to move abroad. But the consequences are heavy, since France is losing its start-ups and talent and is being invaded by American companies. However, we must salute the efforts made by the public authorities who, for several years now, have been putting in place the conditions to retain entrepreneurs. However, we need to go further by putting much larger amounts of money on the table and by relaxing the conditions of financing. In France, the money exists. We just need to give it to the right companies, the young ones, the VSEs and SMEs, those who do R&D, who do not practice tax evasion and who create jobs in France and in Europe.