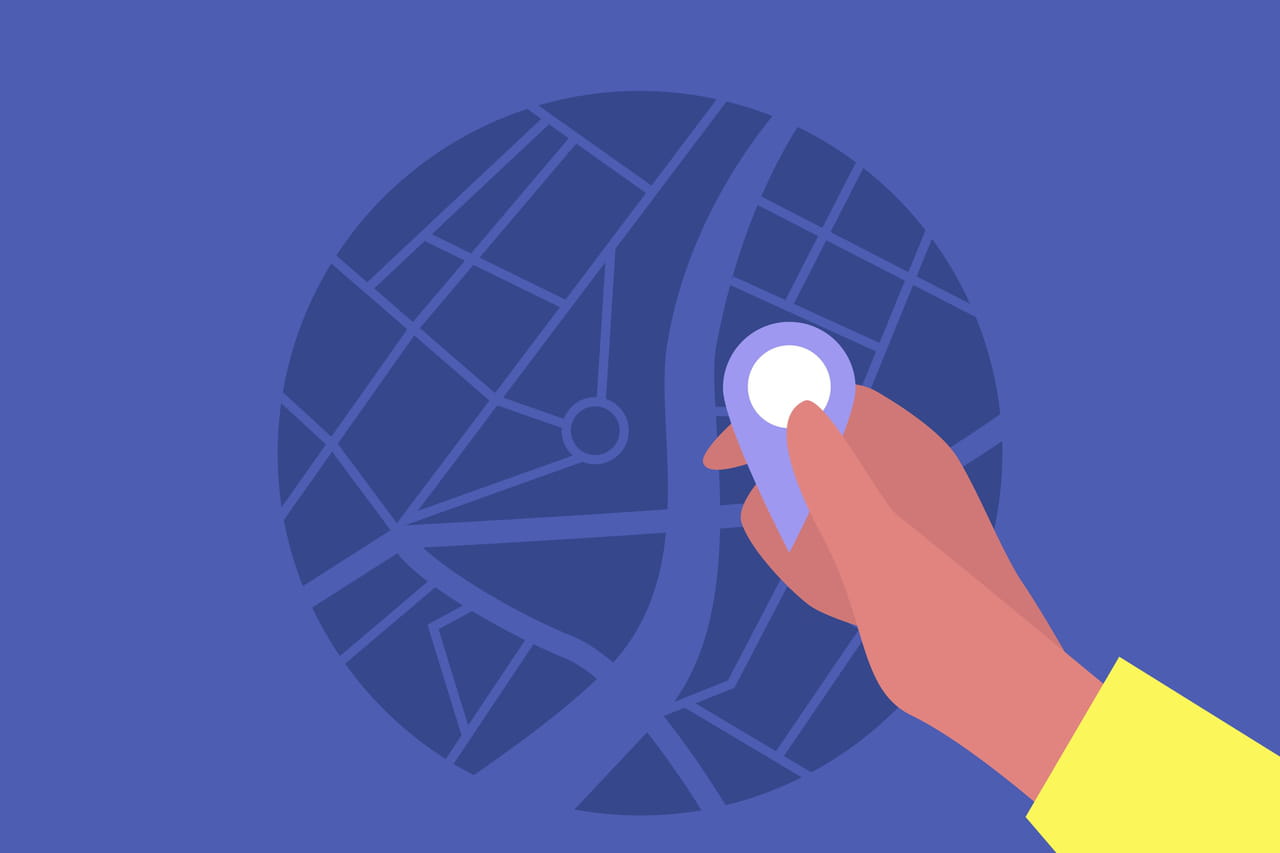 Parisians, you don’t see yourself spending all your life in the capital? Some Parisian start-ups have decided not to lose sight of you by allowing full remote working with telecommuting packages or by multiplying regional offices to keep you in their workforce. Among them, Back Market opened an office in Bordeaux four years ago, where the CEO is now located, and offers to support all employees who wish to relocate there. Doctolib followed the same path, opening its second national site two years ago in Nantes, chosen for its living environment and the strength of its tech ecosystem. Its goal is to reach 750 employees by 2024. Other Parisian start-ups have taken the plunge, mostly early in their development and on the decision of their founders, by fleeing to a regional metropolis.

“A family life choice”, says Francis Ingrand. The founder of Plug in digital, a start-up specializing in video game distribution and publishing founded in 2012, and his team left Paris in 2016 for Montpellier. “Rather urban, I was looking for a city of a decent size, allowing for fairly easy travel by train, by plane.” Another advantage of Montpellier is that the video game ecosystem is very dynamic. “The price of office space was also a factor in my decision, as it’s easy to save money. Average salaries are also lower.”

An easier decision to make early in the company’s growth. “We were able to do it because there weren’t too many of us,” Francis Ingrand acknowledges. At the time we left, there were five or six of us. We didn’t force everyone to move, two people initially chose to stay and we kept a small office in Paris. Today, there are about fifty of us in Montpellier. As for recruiting, “it’s a little more complicated to hire, but it’s easier to retain our employees. There is less competition,” summarizes the founder.

Indy fled the hyper-competitiveness of the Parisian employment area

This reduction in turnover is what attracted Indy, founded in 2016. “Our project was to sign up for the long term with the same teams, which is very important in the hyper-growth phase,” explains Côme Fouques, CEO. The start-up, which offers a dedicated accounting solution for the self-employed, decided to escape the hyper-competitiveness of thetitiveness of the Paris job market and moved to Lyon in September 2018, after its first round of funding. “At the time there were five of us and we told ourselves that once we had thirty employees we would be stuck,” recalls the CEO. It was now or never.” The move came a little earlier than they would have expected in their respective personal lives.

The choice of the city was based on this main criterion: “a dynamic employment area from a software point of view. In this sector, Lyon is positioned above other regional cities,” says Côme Fouques. The price of office space and the fact that it is possible to travel to the capital and back in one day were also factors.”Despite being “somewhat penalized for recruiting the rarest profiles,” it was “easier to recruit in Lyon than in Paris. It’s true that the recruitment pool is smaller, but there is less competition. Our gamble proved to be a winning and realistic one”, says the founder.

However, there is a downside. Sometimes, we feel a bit cut off from the Parisian ecosystem and its good practices and opportunities,” acknowledges the CEO. In Paris, a lot of very valuable informal knowledge is passed on by meeting other entrepreneurs, by attending meet-ups. In Lyon, the ecosystem is not at all as dynamic.”

Vizity Map has left Paris in a move toward decentralization

Vizity.map, founded in 2016, also turned to Lyon after a development phase for its project: a platform for creating interactive maps. “At the time, the general preconception was ‘you have to set up your startup in Paris, because that’s where the network, incubators, support…'” recalls founder Timothée Lairet.

Without his team, he still decided to leave Paris in 2017 for Lyon, where he is originally from, and went back and forth every week, condensing his meetings into two days. When the lockdown comes, the company undergoes an economic layoff plan and leaves its premises. On the positive side, “It accelerated all the projects we had in terms of decentralization,” says Timothée Lairet. Once the health crisis calmed down, the company moved for good to Lyon following the CEO and settled in a coworking space.

“Today, there are four of us in Lyon, one in Paris and one in Aurillac. When we open positions, we say that there is a team in Lyon, but it is possible to work anywhere. We don’t want to make geographical location an obstacle,” defends the founder. And when there are events in Paris, we manage to take advantage of them.” As a sign of this transition towards decentralization, Timothée Lairet confides that he plans to move to Marseille within a year. Will the company follow him? It’s not planned yet, but Vizity.map is in any case not anchored in Lyon.

“The key is talent,” analyzes Guillaume Pellegrin, founder of Newton Offices, a coworking provider, and host of the Extra-Muros podcast, which highlights the successes of companies outside the Paris region. “Before moving, companies look to see if others already in related businesses have trained people.”

Faguo moved to Nantes, which is more in line with its values

Guest of the podcast in particular, the clothing and shoe brand Faguo, founded in 2009. The box decided to move its offices to Nantes in 2019, to be closer to nature, especially forests, to move into eco-responsible offices and to be able to get there by bike. At the time, the founders offered their 30 employees a four-day vacation in Nantes, so that they could discover the city with their loved ones. A little less than half of the team decided to follow them. They were offered help to settle in and… a bike was offered to them on arrival.