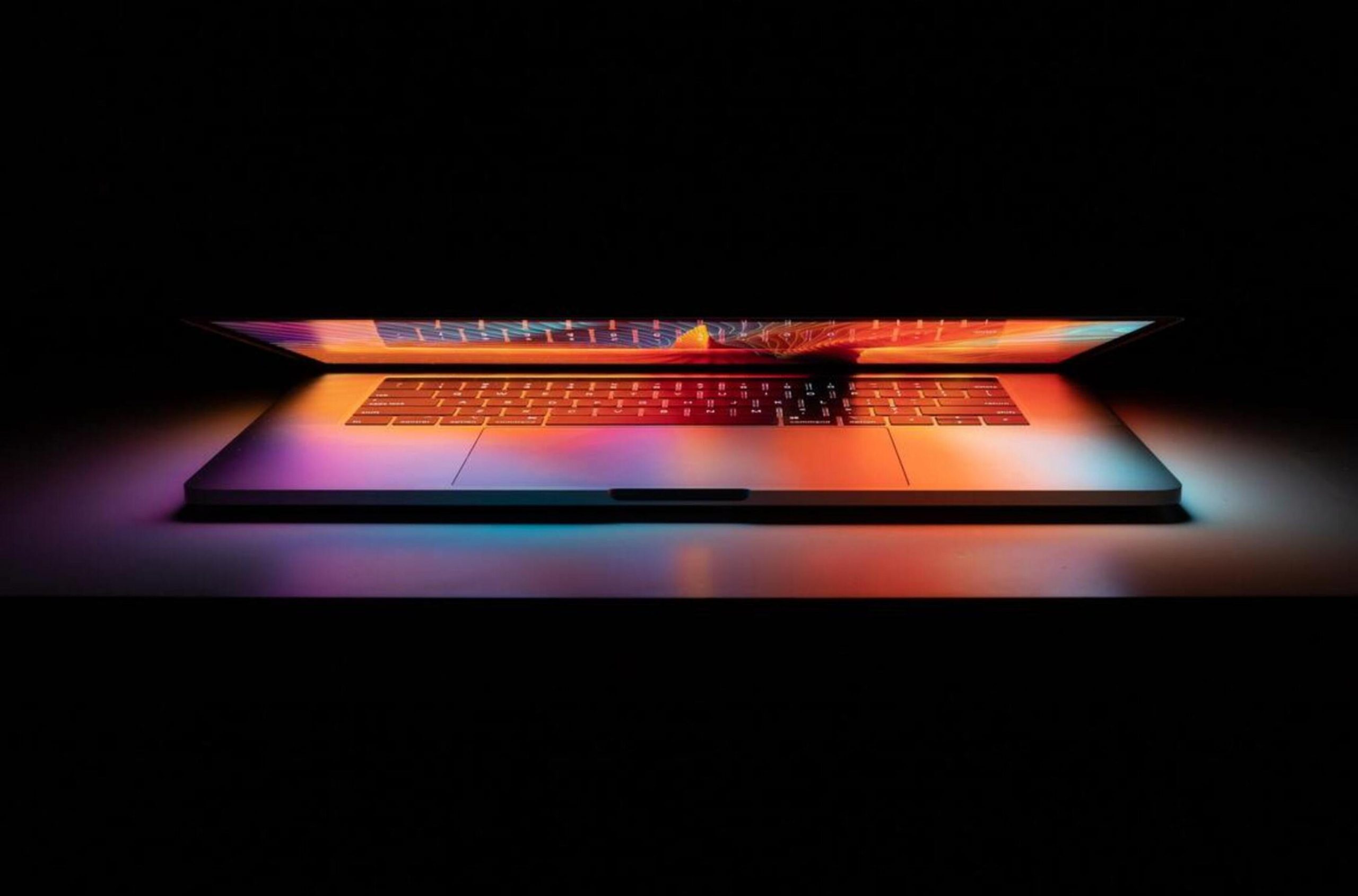 French Tech for Good startup Blackmarket was founded in 2014 by Thibaud Hug de Larauze, Quentin le Brouster and Vianney Vaute. As a marketplace for electronic devices, the company specializes in reselling refurbished electronic devices. The startup has already attracted 8 investors and operates under the highest quality control. The electronic devices are put through their paces before being resold to the next customer for an appropriate price. To date, the Paris-based company offers its service in around 13 countries – including the USA, France, Germany, the UK, Italy, Spain, the Netherlands and many more.

Connecting the unconnected.” – That’s Bluetown’s motto. A sustainable low-cost WiFi provider from Denmark. The Danish company was co-founded in 2006 by Executive Group Director Brian Bisgaard. Since then, they have been working on the mission to make connections and networking possible by means of a good Internet connection in places with poor to minimal reception. They have now invested more than $10 million in developing WiFi hotspots in developing countries to increase opportunities for education, optimized living standards, and improved healthcare systems.

CleverShuttle is a ride-pooling service founded in Berlin in 2014 by Bruno Ginnuth, Slava Tschurilin and Jan Hofmann. With their startup, the old school friends wanted to create one of the most environmentally friendly ride services in Germany. The green ride service uses only electric and hydrogen vehicles and so far operates in Berlin, Hamburg, Leipzig, Munich, Dresen, Frankfurt am Main and Stuttgart. In addition, it boasts that it costs only half as much per trip as a cab. The app is free to download and can be used at any time on iOS or Android devices.

By now, almost everyone knows about the French tech for good startup Doctolib. Stanislas Niox-Chateau, Steve Abou Rjeily, Jessy Bernal and Ivan Schneider founded the company in December 2013 with the aim of offering users the opportunity to book doctor’s appointments online quickly and easily. In addition, they also enabled their customers to participate in video consultations. So you might think that this Parisian startup revolutionized the telemedicine market long before Corona. Doctolib’s specially developed app can be downloaded from both the Apple App Store and the Google Play Store.

Osnat Michaeli, Erez and Guy Galonska pursued the desire to provide urban cities with fresh food by founding Infarm. The Berlin-based startup was born out of the desire to grow their own food and bring it to the people without long transport routes. Infarm uses the vertical farming system. Various types of herbs, lettuces, etc. grow in greenhouses under exactly the right climatic conditions, with the help of a nutrient-rich layer of water. Despite the energy consumption used, Infarm is extremely environmentally friendly. The greenhouses can already be found in some supermarkets. There, each of the growth phases of the plants can be seen by the customers before the plants can be sold directly in the market without any detours