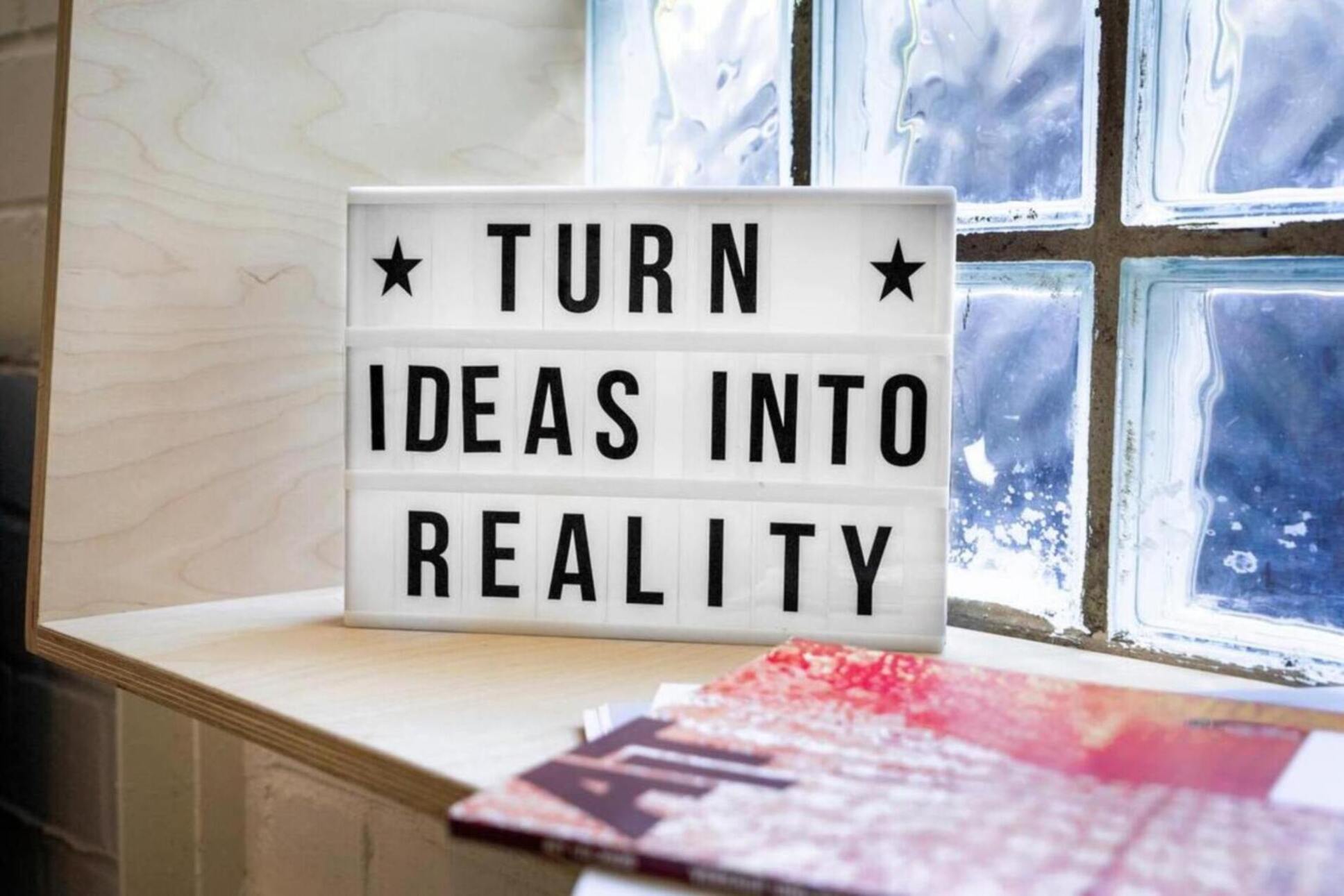 In this article, you’ll find 5 of the fastest-growing startup trends of 2021 and a few examples of groundbreaking companies that have implemented them.

The rapidly growing startup trends in 2021

The new wave of biotech startups

If you calculate the current value of the biotech industry, you come up with an approximate total of $295 million. As DNA analysis becomes more advanced, it is also likely that this number will continue to rise. Looking back over the last 10 years, for example, ancestry tests have emerged to provide information about ancestors and many other advanced innovations. In addition, there is an increasing tendency in the startup scene to combine DNA research and modern technology, often drawing on artificial intelligence as well, and new products are accumulating like sand by the sea in this area.

Now, the wave of startups has also been hitting Africa for some time and both startups and venture capitalists are beginning to set up shop in Africa. Once considered too risky, the untapped potential of this continent is too great for many startups to continue ignoring. Last year, for example, about $2 million in VC money was invested in Africa. A startup called Twiga Foods is a good example: the Kenya-based company is building a network and infrastructure for food distribution, as well as technology, such as a mobile app, for commerce and inventory tracking. The company is backed by Goldman and currently connects about 17,000 farmers in Kenya with about 35,000 vendors. In this way, Twiga has reduced post-harvest losses in Africa from an average of 30 percent to 4 percent. The interesting thing about all this is that Twiga is not the first African startup to receive so much money and attention. Startups like AI-powered fintech startup Jumo and pan-African e-commerce company Jumia are also making waves in Africa.

Sustainable finance is the practice of investing with environmental, social returns in mind. It’s a concept that is gaining traction and is now estimated to be worth about $30 billion. Many related searches under this umbrella term are growing along with this aforementioned emerging startup trend. As investors expand their definition of return on investment (ROI), startups will increasingly need to demonstrate more than just their generated revenue performance. Accordingly, startups’ pitch decks will include slides that demonstrate their positive social and environmental impact. Food startup Beyond-Meat is a good example. With its plant-based burger that nonetheless looks and tastes like beef, the startup has gone from strength to strength.

Startups like GrubHub, Uber Eats and Wolt have already proven the meal delivery app model. So have ride-hailing apps Uber and FreeNow, which have massively shaken up the traditional cab industry. Meanwhile, there is a race, funded by venture capital, to conquer the diverse geographic areas in these fields. New players are establishing themselves in other parts of the world, using the same tried-and-true business models. Spanish startup Glovo has received $500 million in funding, is also a food delivery service, and operates throughout Europe, but is soon to expand to South America and North Africa as well.

Last but not least: the trend of low-code startups. Companies like Bubble and Zapier, for example, are making it easy for anyone to create digital products. The term “low-code” refers to web and mobile development with a drag-and-drop interface instead of programming languages and raw code. In doing so, low-code requires much less or no programming knowledge. Even experienced web developers often use low-code solutions as a quick way to easily create applications or prototype business ideas.