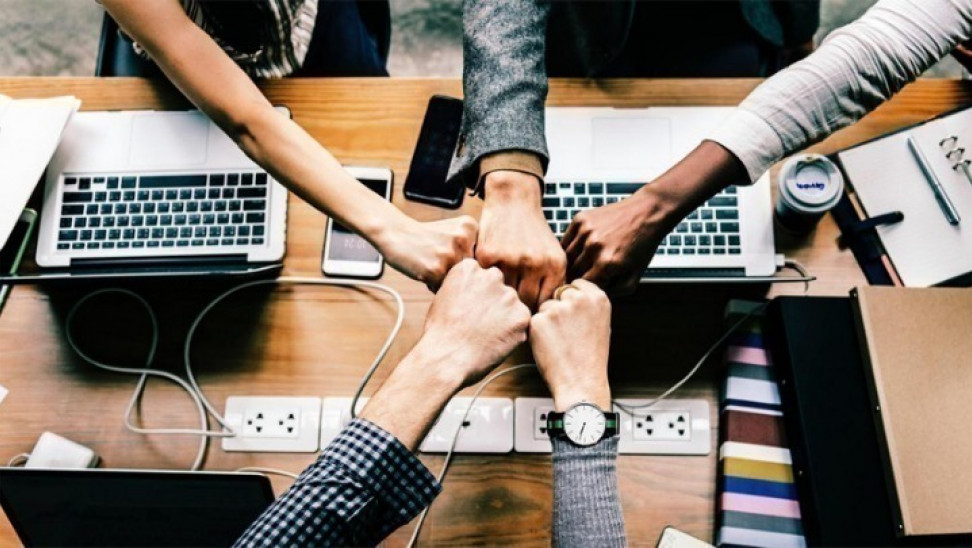 The Envolve Award Greece 2022 competition was announced by Envolve Entrepreneurship, which is celebrating ten years of supporting entrepreneurship and innovation in Greece.

In particular, Envolve invites entrepreneurs and teams to submit their business proposal. Winning companies earn 360-degree support through interest-free funding, mentoring and business support services from Envolve’s wide network of partners. Any early-stage start-up or innovative company in Greece, regardless of industry, can submit their application to the competition online through Envolve’s secure application platform. The application platform will remain open until Tuesday, March 8, 2022. More information on the eligibility criteria and the competition timetable can be found on the Envolve website here.

Commenting on the launch of Envolve Award Greece, Jimmy Athanasopoulos, President of Envolve Entrepreneurship, said: “It is a great thrill for us to celebrate 10 years of being part of the Greek innovation ecosystem. It is a proof that the flame in the Greek entrepreneurial world is still burning. In 2012, we launched the Envolve Award with a mission to support ambitious entrepreneurs at a time when they needed it most. 10 years later, we have embraced thousands of ideas, standing beside our winners and finalists, in their development and the difficulties they faced.”

Alexandros Nousias, Director of Envolve Entrepreneurship in Greece, said: “Entrepreneurs in Greece don’t give up. Over the course of 10 years, Envolve Award Greece has examined ideas that have shone beyond any crisis or pandemic. The hard work and tenacity that characterizes our winners and finalists gives Envolve the motivation to continue to support the Greek start-up ecosystem and the new generation of entrepreneurs. Innovation demands diversity. We look forward to another year of creative ideas that will change the rules and innovate.”

Since its inception in 2012 by Libra Group on behalf of The Hellenic Initiative, Envolve Award Greece has received applications from more than 8,000 teams and has awarded 34 winners. These companies operate in 19 sectors of the economy, have created more than 2,000 jobs, have attracted over €260 million of investment and have a total value of more than €850 million.

Through close collaboration with educational and public institutions, both in Greece and in Europe, Envolve is an active advisor for innovation and startup entrepreneurship, supporting organisations such as Elevate Greece and undertaking activities such as the Skillup Forum in collaboration with OAED, Evolved-5G, the University Startup World Cup and others.

The previous round of Envolve Award Greece highlighted three winning companies, Carge, Momcycle, and obko, which operate in the technology, financial services (FinTech), and e-commerce sectors. The winners were announced during an event broadcast live to thousands of viewers around the world, which hosted representatives from the Greek government and business.

The article Envolve Award Greece 2022 competition for startups and innovative businesses has started was originally published at Fortunegreece.com.