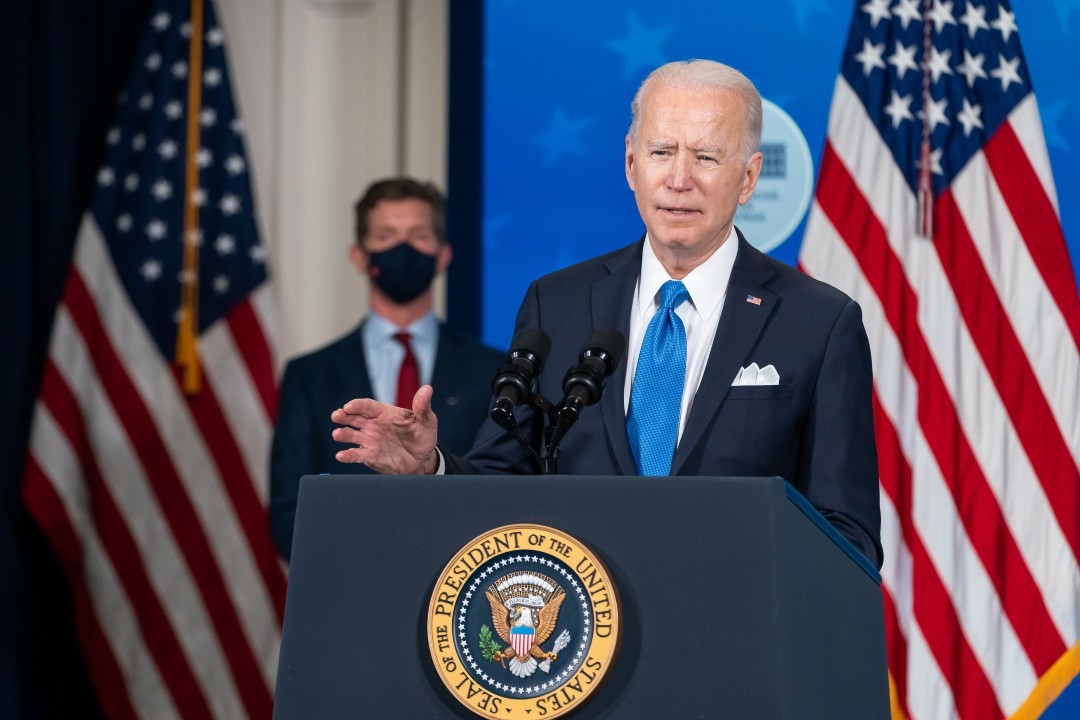 From 1 September, the deduction rate for scientific and technological research expenses is increased and 50% of the contribution to a start-up company is deducted from taxable income.

This is provided for in the bill on illegal trade submitted to Parliament. In detail, it is stated that, from 1.9.2020, the percentage of deduction of scientific and technological research expenses, which includes depreciation of equipment and instruments used for the needs of carrying out scientific and technological research, from the gross income of enterprises is increased.

Specifically, these costs are henceforth deductible from the gross income of enterprises at the time they are incurred, increased by 100% from the current 30%.

As noted in the explanatory memorandum, the provision of stronger tax incentives for R&D through the increase of the additional tax deduction rate, from +30% to +100%, is expected to improve Greece’s performance in the relevant indicators, boost the research activity of companies and reduce the phenomenon of braindrain by creating quality jobs. The provision of stronger tax incentives will also help to attract foreign direct investment in the country as international groups of companies will increase their research activity in Greece, which is carried out through subsidiaries or affiliated companies under contract R&D service contracts concluded between the Greek company and its affiliated company.

In addition, as there are significant delays in the process of submitting and examining applications from companies for the control and certification of R&D expenditure, it is necessary to speed up this process in order to reduce the administrative costs of companies and to enhance the feeling of tax certainty when preparing their annual financial statements.

To this end, it is proposed to introduce a new, alternative procedure aimed at using the expertise of the private sector in order to significantly reduce the workload of the General Secretariat for Research and Technology (GSRT). Under the new parallel procedure, companies opting for it will be able to speed up the examination of their applications by submitting certificates from chartered accountants certifying the correctness of the accounting records. The Secretariat-General will carry out an audit only on the physical object of the research projects, i.e. the classification of the expenditure as R&D, within a time limit of six months. This should reduce the bureaucratic burden on businesses, address delays in the examination of claims and improve the quality of the audits carried out by the service.

An individual who contributes capital (angel investor) to a capital company registered in the National Register of Start-ups of the General Secretariat of Research and Technology, shall deduct from his/her taxable income an amount equal to 50% of the amount of his/her contribution, pro rata per category of declared income, during the tax year in which the contribution was made.

As mentioned in this regard, start-ups in their early years of operation are particularly vulnerable as they pass through the so-called “valley of death”, where they develop the product/service without sufficient revenue, running a significant risk of survival. Their funding in the early stages comes from their own capital as well as from friends and the community. However, the innovative venture needs additional funding to grow sufficiently and become viable. The NSRF contributes through the EquiFund and VCs who invest after they have seen the first tangible results for the innovative product/service (Prototype, Minimum Viable Product).

Therefore, there is a funding gap, which is filled by angel investors, i.e. individuals who contribute investment capital and help with their experience and know-how to successfully take the start-up to the next stages.

Due to the critical role of angel investors and the high risk they take, it is necessary to provide incentives – in line with international practice – through a reduction in their taxable income equivalent to a percentage of the amount invested. This reduces risk and seeks to increase investment activity.

The bill thus regulates the role of angel investors, the rules for their investments and the tax incentives available to them. In addition, strict fines are foreseen for those who attempt to use the legislation to gain a tax advantage that frustrates its purpose.

As of 1.1.2017 and onwards, the compensation referred to in the prescribed CBA and relating to the remuneration of civil servants as members of the National Registers of Certified Auditors and Assessors are considered additional remuneration, notwithstanding the provisions of Article 21 of Law 4172/2013.

As stated in the explanatory memorandum, “taking into account that the joint ministerial decision for the determination of the compensation has been issued since the beginning of 2017 and already since this year investment projects are evaluated for their inclusion in the aid schemes of the development law. 4399/2016, as well as audits of investments that were subject to the previous development laws (Law 3299/2004 and Law 3908/2011), while for the majority of the evaluations and audits that have been and are being carried out by both public officials and private members of EMPA and EMPE have not been paid to date the compensation provided for, resulting in a difficult position for participants in the evaluation and audit procedures of investments of the development laws, these regulations are proposed with retroactivity, in order to 4172/2013”.

It should be noted that the cost of covering these compensations is provided for in the Public Investment Budget and, in fact, a specific amount of deposit is paid for this purpose by investment project operators.