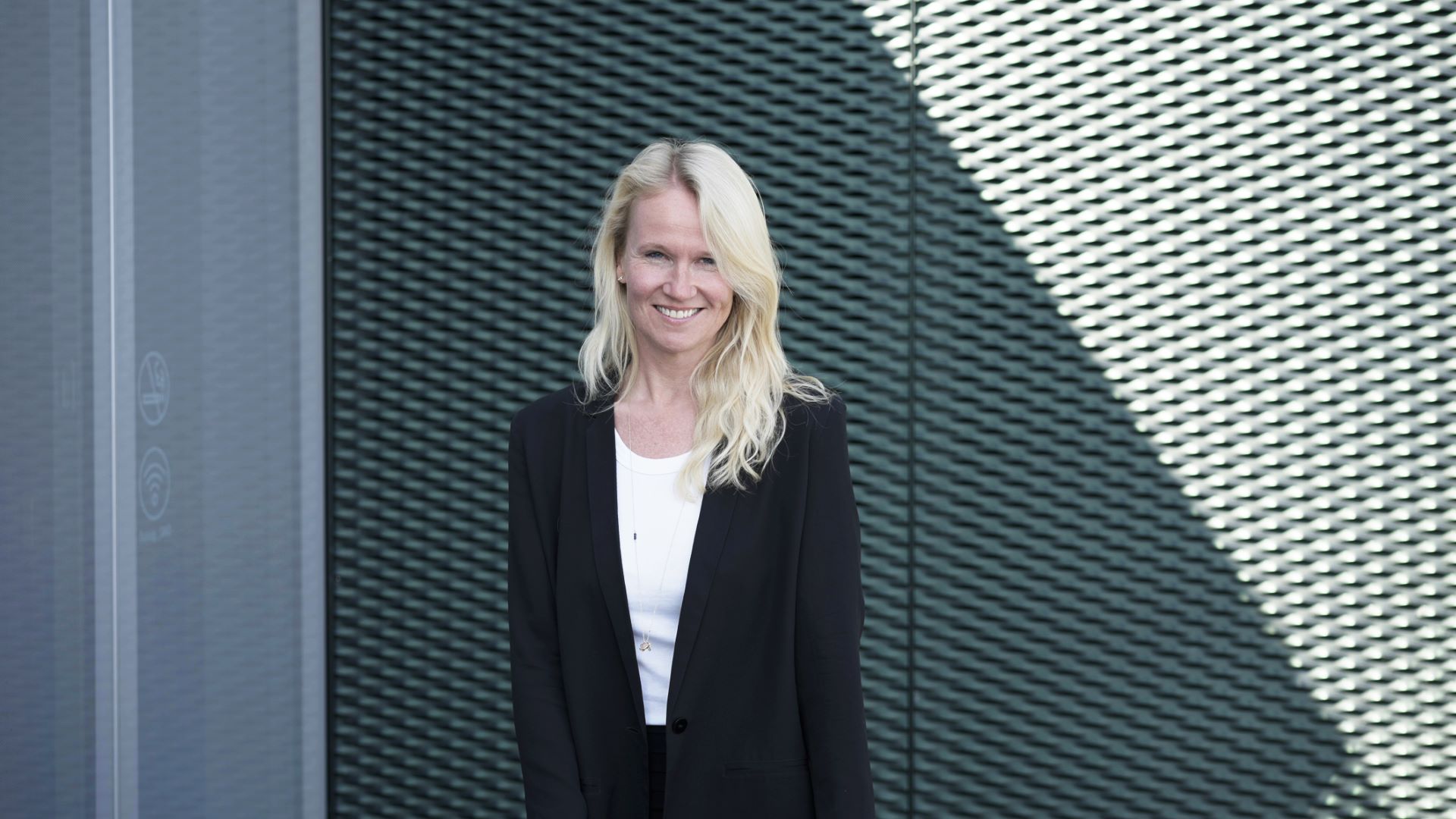 Technology has taken hold in construction. The number of contech companies has been growing in recent years, covering the entire industry value chain and the whole country. That’s according to a new survey from the ConTech Lab.

Studies suggest that the use of technology in construction – contech – has the potential to reduce costs in the industry by 10-15% and be a means of seriously reducing the industry’s carbon footprint.

ConTech Lab closely follows developments in technology and digitalisation – both nationally and internationally – and sees a steady increase in attention to the future of technology in construction. Both through an increasing awareness of and growing willingness to invest in the new, technological solutions.

But according to a new survey by ConTech Lab, also in the number of contech startups: in the summer of 2021, the Danish ConTech ecosystem consisted of 60 companies, which just 9 months later has grown to almost 80 companies.

“Overall, we see a very diverse and strong Danish tech and startup ecosystem within contech, focused on developing sustainable solutions for industry. And there is a need for a joint effort that involves all parts of the construction value chain in creating a more digital and sustainable construction industry with optimized processes, less waste and increased circularity, which is why we also have the industry’s business types in the ecosystem,” says Christina Haupt Toft, Network Manager at ConTech Lab.

When the ConTech Lab published a magazine on the industry together with Børsen last year, Christina Haupt Toft pointed to startups Dalux, Cobod and Frame as future winners in contech. And just a year later, each has shown why.

Dalux has increased its gross profit by 60 percent for the fifth year in a row. Frame has made the cut for the Catapult Climate accelerator programme – which takes up only 0.8 per cent of applicants. And finally there’s Cobod, which has emerged as one of the world’s largest suppliers of 3D printers to the construction industry.

“Sustainability is on everyone’s lips, and as construction accounts for around 30 percent of CO2 emissions, we need to accelerate the implementation and deployment of technical and digital solutions, both in terms of software and hardware, that can streamline and improve processes across the value chain in the construction industry if Denmark is to join the green frontrunners when it comes to building and construction,” says Christina Haupt Toft.

The industry’s experienced players are experiencing growth in both employees, investments and sales. At the same time, more newcomers are joining.

The ConTech Lab survey shows that the new companies are fairly evenly split between software, hardware and consultancy services. Geographically, contech is predominantly concentrated in and around the capital region, but there is also a strong field of hardware companies on Funen – particularly around Odense, where the Danish robotics cluster is also based.

Get an overview of the Danish contech ecosystem here, where you can also add your company if you work in contech.

The post The Danish contech ecosystem has grown appeared first on startupmafia.eu.