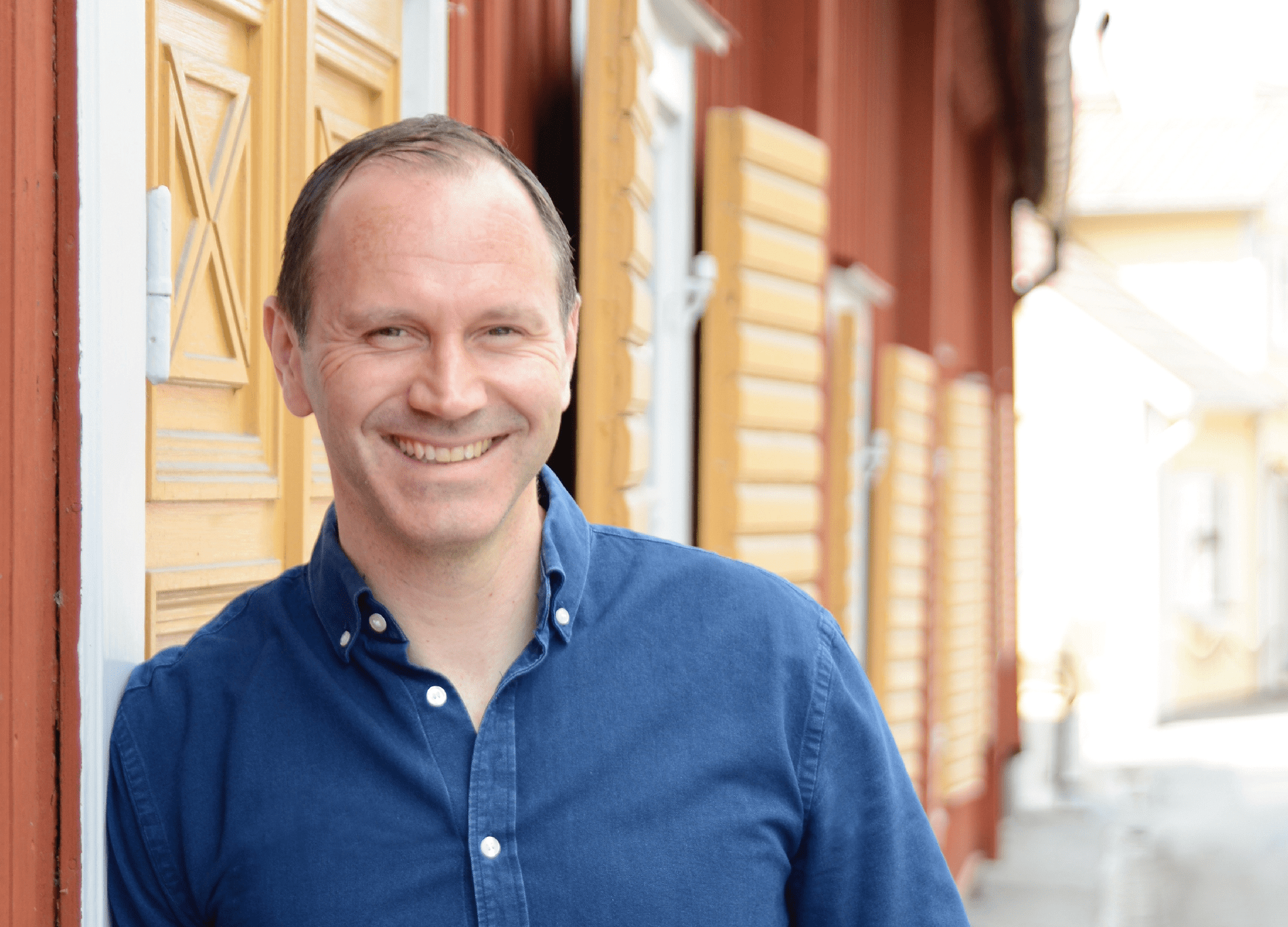 Sunfuria, a company based in Värmland, has taken the jury by storm and can now call itself Logitech Start-Up Partner 2022.

The team behind it has invented a smart solution for cooking in developing countries via solar-powered heating.

Now the company has won the attractive Logitech award, which will hopefully lift the fledgling business on its path to success.

In June, tech company Logitech launched the “Logitech Start-Up Partner 2022” entrepreneurial competition in Sweden for the first time. Now the jury, consisting of Logitech representatives and well-known investor Jonas Eriksson, has chosen the start-up company Sunfuria as the winner.

Sunfuria has created a patented technology that can help people in developing countries generate heat for cooking from solar energy. By avoiding the use of firewood for cooking, schools and rural households in countries such as Africa can preserve forests and trees while protecting their health from dangerous fumes.

– The team behind Sunfuria has created an incredibly relevant and useful invention, which has a positive impact on both the environment and human health. Although there were many exciting candidates in the competition to win Start-Up Partner 2022, we in the jury agreed that Sunfria is the right winner,” says Line Edlefsen, Nordic Marketing Manager at Logitech Video Collaboration.

Investor Jonas Eriksson is also enthusiastic about the choice of Sunfria and sees great potential in the company:

– In Sunfuria, I see exactly what I was hoping to find: a business idea with a high degree of innovation and a team with a lot of passion. The company has taken its first steps towards becoming a pioneering solution for the benefit of many people in developing countries.

-“Now the project needs a push, so they can get out there and make the world a better place, and I’m really looking forward to supporting the team in doing that.

Part of the prize is a one-on-one mentoring session with the former football referee. As an experienced entrepreneur and investor, he will be able to contribute with sound advice, his network and qualitative feedback on Sunfria’s business plan.

In addition, the team behind Sunfuria can look forward to receiving a technology upgrade, consisting of Logitech’s all-in-one Rally Bar Mini conference camera, a Tap touchscreen meeting room for video conferencing, selected new Logitech products to be launched in the coming year, and a Samsung Ultra Smart TV. It is hoped that the title of the competition and the highly attractive prize will give Sunfuria a push to lift the fledgling business on the road to success.