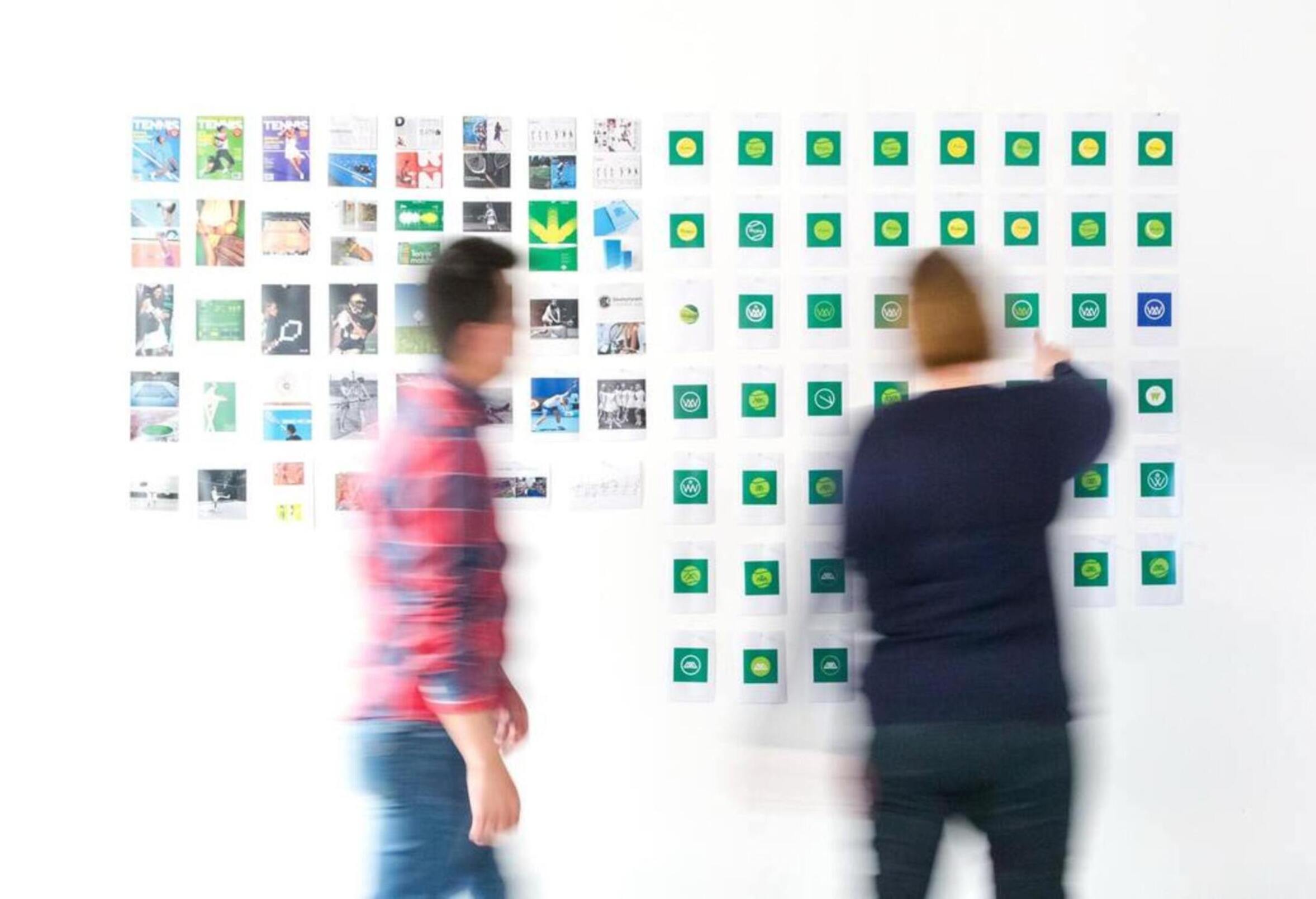 In which industries is it particularly worthwhile to start up? Which areas of the startup scene are the most lucrative? We have researched and published a list of the most relevant industries and startup activities for you.

The most lucrative startup industries

The German Startup Monitor (DSM) has published statistics showing in which industries startups were most active in 2020. Through this statistic, it became clear that the industries in the Internet and technology sector were particularly popular last year. The percentage of startups in each industry field looks as follows:

Particularly popular among startup industries is anything revolving around health, lifestyle, consumer goods and sustainability. As more and more people are becoming intensively involved with the topic of health, in a wide variety of areas, a constantly rising trend can be observed in this area. More and more apps, services and programs on the subject of fitness, calorie monitoring, healthy recipe ideas and virtual sports programs are being developed and launched on the market. The demand remains constant this year as well. However, apart from physical health, everything in the field of mental and psychological health is also playing a major role. With the steadily increasing importance in our society, the activity of startups in this area is thus also increasing. It is becoming increasingly clear that mental health issues such as burn-out, depression, borderline and eating disorders should by no means be taboo and that more help should be offered in these areas. In addition, the field of health also includes the area of nutrition, the food industry and sustainability. After all, the topic of health is not only about people, but also about the health of our planet. Countless sub-industries extend into this field. For this reason, health, consumer goods and sustainability are among the top 5 startup industries.

It is common knowledge that in 2020, the IT industry, due to the massive advance of digitalization, has experienced an enormous boom. Startups specializing in digital services and new software are sprouting up on every corner. People’s dependence on technology, and especially on mobile devices, can hardly be denied. Apps, programs and applications have become an indispensable part of everyday life. Especially due to the high demand last year and the many conversions to digital services, due to the Corona pandemic, accordingly contributed to the startup industry in the field of IT being one of the most sought-after, innovative and lucrative industries for startups.

The automotive sector is also one of the industries that is particularly sought after in the startup scene. Thus, autonomous driving, electric vehicles and energy-efficient innovations are among the main topics in this area. It should be noted here that it is difficult to gain a firm foothold in the automotive sector if you only have a small amount of capital at your disposal. Innovation plays a correspondingly large role here. Already low-cost, sophisticated innovations such as charging station apps or parking lot apps are among the projects of startups in the automotive industry. All in all, this area is accordingly also one of the most lucrative areas of the startup scene.