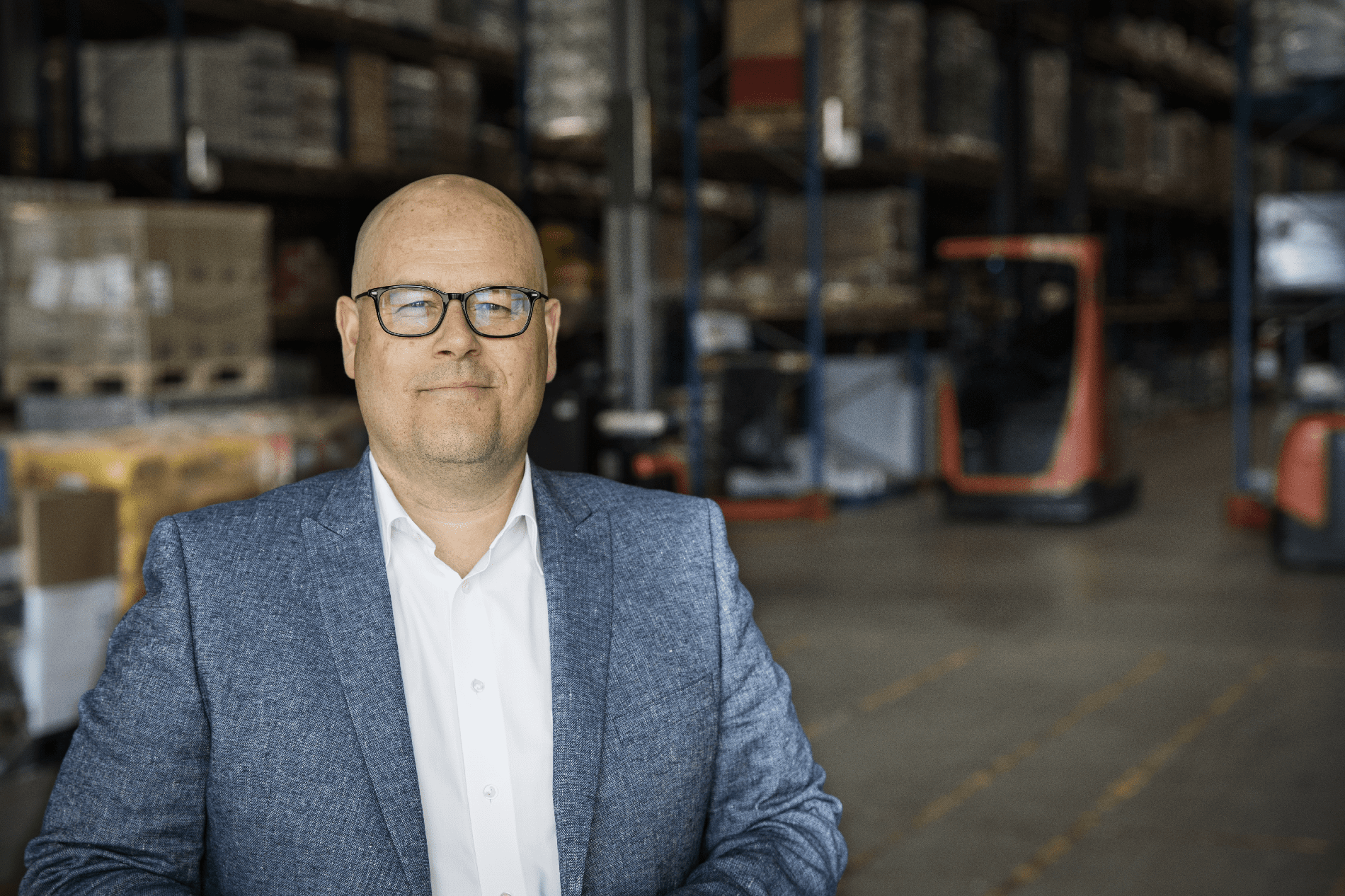 Tech start-up tendmill has already signed up several of the country’s leading food suppliers and wholesalers as customers.

These include industry giants Orkla Foods and Svensk Cater.

The startup’s SaaS service automates previously time-consuming procurement processes through a unique matching algorithm that reduces the time spent per procurement by over 80 percent. In just under a year, tendmill’s revenue has grown by 600 percent and it now welcomes Midsona Sweden and Blentagruppen as new customers and raises SEK 7.5 million for further expansion.

Håkan Åkerström, Chairman of the Board of tendmill

tendmill was founded in the winter of 2020 by CEO Carl Hultberg together with the company builders Hidden Dreams after they identified a problem in the food industry. Procurement is costly, resource-intensive and takes on average as long as eight weeks to complete. And with tendmill’s service, the same work takes two to three days. Now food producers Blentagruppen and Midsona Sweden have joined the service. Through two tools, needle and haystack, tendmill streamlines customers’ tender work while helping them to work data-driven based on statistics at product, category and municipality level.

This provides new opportunities for evidence-based product development and insight into the potential of their range.

tendmill is adding SEK 7.5 million to its coffers to expand its customer offering and to explore entirely new markets. They are targeting neighbouring countries in the Nordic region as soon as possible, but other countries around Europe in the long term.

Today the company is valued at just under 70 million. Among the investors in tendmill’s continued growth are Esmaeilzadeh Holding and Holmströmsgruppen.

-“I believe strongly in tendmill and am proud to be part of this journey that I know is the beginning of what will revolutionize the way we in Sweden and eventually in Europe work with food procurement. When I stepped in as chairman less than a year ago, I didn’t think that we would already be looking at other markets, but you have to forge while the iron is hot and at tendmill it’s boiling hot right now,” says Håkan Åkerström, chairman of tendmill’s board.