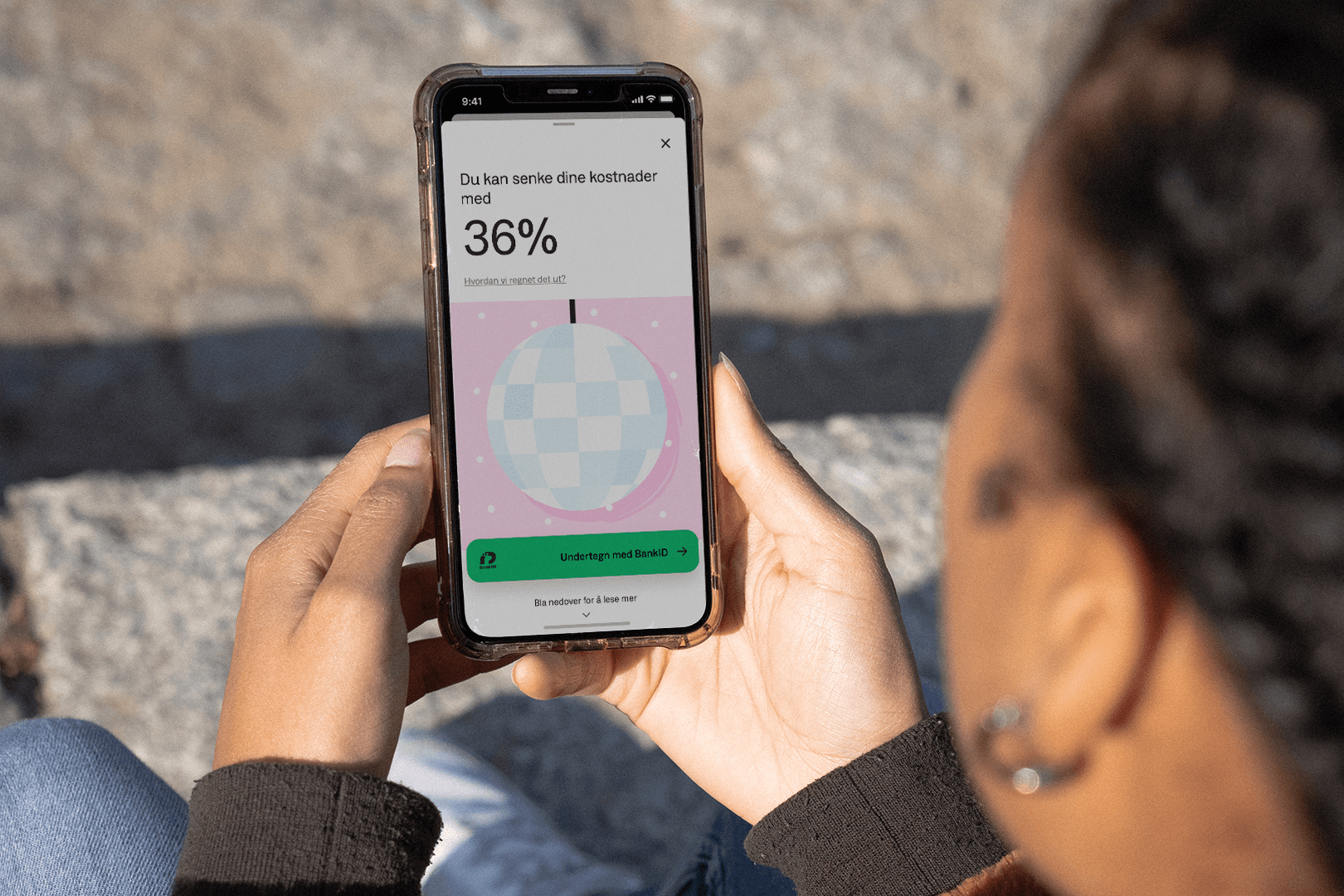 Fast-growing fintech company Anyfin, which helps people understand and improve their finances, today announced that it is launching in another market – Norway.

The Norwegian population’s debt has increased dramatically over the past decade, something Anyfin wants to change.

Anyfin focuses on helping individuals with their finances in Sweden, Finland and Germany – the latter of which is currently the fastest growing market.

Over the past year, the company has launched several free services in the app to help users get a better overview of their personal finances.

The app has nearly 700,000 downloads and was recently the most downloaded app in Sweden in the App Store, across all categories. Now it is taking the step to help our neighbours in Norway achieve better financial health.

Over the past decade, Norwegians’ debts have increased drastically and the high level of debt is considered one of the biggest risk areas for the Norwegian economy, including the introduction of a debt register. In 2021, Norwegians’ unsecured debt amounted to NOK 148.5 billion, according to Norsk Gjeldsinformasjon. In Norway, Anyfin will continue its mission to solve one of the biggest financial problems for European consumers – unfairly high interest rates.

“We are extremely proud of our success in the Nordic region, where our main focus has been Sweden and Finland. With our launch in Germany in March 2021, we have shown that we have what it takes to become a major fintech player in Europe. Now we look forward to helping Norwegian consumers achieve a better personal finance,” says Mikael Hussain, CEO and co-founder of Anyfin.

Initially, Anyfin will offer its “Lower Your Interest Rate” service – where Anyfin lowers the interest rate on existing loans, so that individuals can save more and be offered a faster payment plan towards a debt-free life. The company will only accept applications where better interest rates and terms can be offered without an extended repayment period. Other services will soon be launched in Norway, including Smart Widgets, which give users an overview of their finances, and Savings.