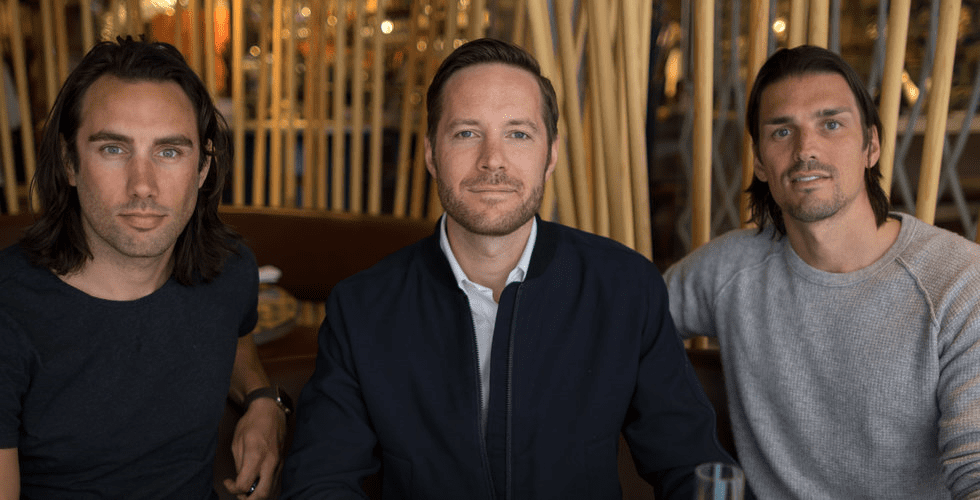 Today, the fast-growing finance app Steven announces that it will conduct a crowdfunding round to enable its large and growing community to invest in the company, together with well-known investors such as NFT Ventures, Flat Capital, Wellstreet and Johan Andersson from Mellby gård among others.

The funding comes as Steven prepares for expansion into Europe.

The crowdfunding round will go live in mid-June 2022.

Steven has raised over SEK 48.5 million in previous seed rounds.

The capital injection from the upcoming crowdfunding round will be used to accelerate growth and geographic expansion. The company will also invest in marketing and product development. Steven’s “roadmap” includes the launch of an enhanced Premium offering, including Steven Mastercard, to markets outside of Sweden, which will make it easier to seamlessly share spending with family and friends across the EU.

The crowdfunding round will be conducted via Crowdcube, Europe’s largest equity-based crowdfunding platform with over 1.2 million investors. The campaign will give individuals the opportunity to invest in Steven and to follow in the footsteps of respected investors such as NFT Ventures, Flat Capital and Anders Borg.

Crowdcube’s investors have invested a total of more than £1 billion in campaigns to date. Successful companies that have raised money with Crowdcube include unicorn fintechs like Monzo and Revolut. Crowdcube launched in Sweden in March 2022 and Steven will be the first Swedish fintech company to raise money from individuals via Crowdcube’s platform.

The campaign will have two phases and will start with a pre-registration for investments, which will last until 15 June. For further information on how to invest, register interest and to receive updates on when the crowdfunding campaign will go live, visit https://www.getsteven.com/crowdfunding.

“Steven is different from other fintechs, we are growing organically and solving the problem of shared spending that is overlooked by other fintech players. Steven strives to involve users as much as possible in the development of the service and we have a lot to thank our dedicated users for. We are therefore delighted to be able to get even closer to users by allowing those who wish to become investors in Steven.”