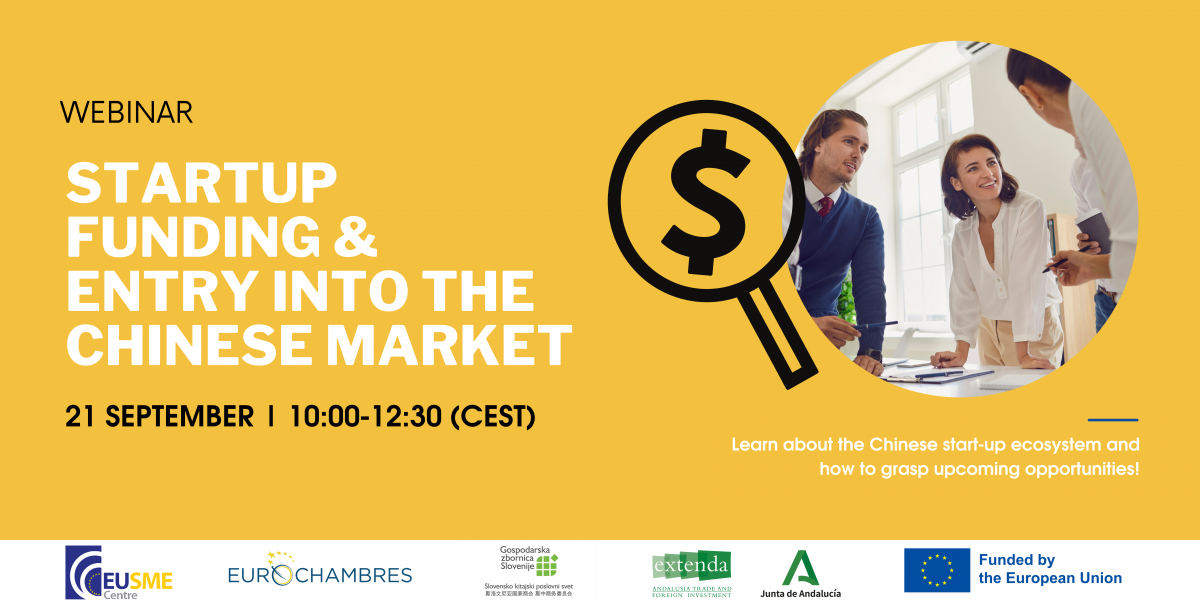 Europe is strengthening its position on the global map of startups, becoming a global superpower in the production of unicorns, i.e. startups with a value of more than $1 billion.

Europe is becoming a global superpower in the production of unicorns, strengthening its position on the global startup map.

These are start-ups with a value of more than USD 1 billion.

According to new Dealroom data, this means that for the first time since 2016, Europe is ahead of China in terms of the number of unicorns, the existence of which is indicative of a healthy and dynamic start-up ecosystem in the region.

Moreover, it is no coincidence that of the 170 cities in the world considered to be predominantly unicorn birthplaces, 65 are in Europe.

Europe is also the fastest growing region for VC investment globally, having attracted €49 billion of investment to date since the beginning of the year, outpacing China, the US and all of Asia.
“The increase in investment we are seeing today is the result of the systematic work done over the past decade in Europe. International investors have taken notice and we are seeing huge interest in technology companies – and beyond – based on the Old Continent,” according to a Crunchbase analysis.

As the same analysis points out, the region has produced tech giants such as Adyen and Spotify, which have exceeded $50bn in market capitalisation, and also boasts significant exits such as those of Wise, Deliveroo and Trustpilot.

In percentage terms, European startups attracted 20% of global capital, up from around 14% in the same period in 2019. “Europe is really at a turning point. The tech ecosystem is maturing and closing the gap with the US, with the growth rate we are experiencing now unprecedented,” the analysts said.

EKPA: Heart problems up to 4 months after coronavirus infection

John Paulson: Why he sees ‘bubble’ in cryptocurrencies – “Stay away”