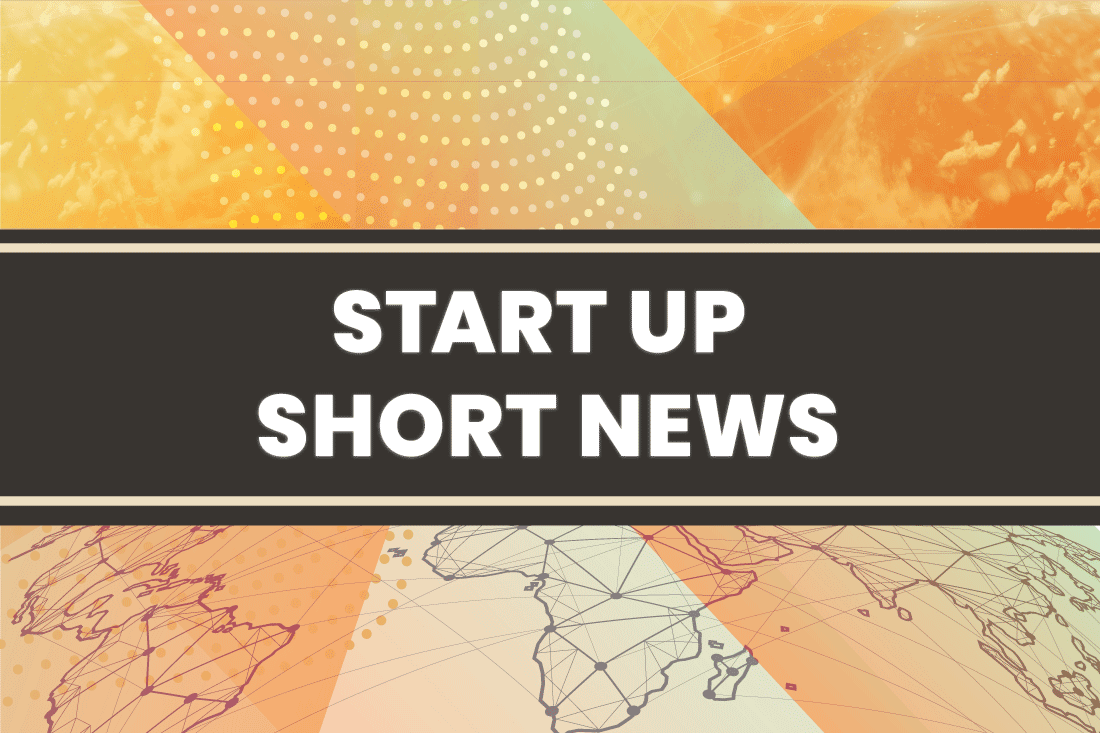 The new era of the sonic toothbrush

Berlin, September 28, 2021 – A small Berlin-based startup now officially declared war on plastic toothbrushes and the 200 tons of non-recyclable, annual plastic waste. The attachment brushes are made of bamboo and were specially developed for Philips Sonicare sonic toothbrushes. Commenting on the events, Co-Founder and Head of Development at truemorrow said: “Thanks to truemorrow attachment brushes, everyone can now clean their teeth without compromising on quality or usage, and even effortlessly make our planet a little bit better with their existing sonic toothbrush. We don’t want to encourage additional consumption, but rather offer simple, uncompromisingly sustainable alternatives for existing routines.”

Special features of the bamboo attachment brushes include the following, according to truemorrow:

Berlin, October 05, 2021 – The time has come: the German AI ecosystem is now calling on the future German government to act more quickly and effectively. During the discussions and initial exploratory talks between the parties, representatives* from research, industry and the startup economy, formed themselves with clear wishes and requests to the future government. For example, they called on the government to deal intensively with issues of digital sovereignty. The focus was on the topic of artificial intelligence. Jörg Bienert, the chairman of the German AI Association and the initiator of the LEAM (Large European AI Models) initiative, made a statement about the demands: “American and especially Chinese AI providers are not interested in our values, European languages and our understanding of data protection. If we do not want future AI offerings to come only from abroad, the future German government must act urgently. Our common goal must be an independent and competitive German AI ecosystem.”

Troisdorf, September 29, 2021 – As it does every year, the Stevie Awards recently took place. The program is known for organizing the world’s leading business awards programs. Accordingly, Stevie Awards for Women in Business is an international competition that recognizes women entrepreneurs, executives and employees. Also extremely well known are the German Stevie Awards. In addition, the Stevie Awards are considered to be among the world’s leading business awards to date. The international competition Thus, the winners of the 18th annual Stevie Awards for Women in Business 2021 were recently announced. After more than 1,500 nominations were submitted by organizations and individuals, the winners* in each category of the competition were chosen. Categories included:

Berlin, October 06, 2021 – “Germany’s smartest cities”. This topic was examined in the latest study by the Bitkom Press Association. It quickly became clear that Hamburg is building up a big lead, bringing its pursuers closer together. This is immediately followed by Cologne in second place, while Karlsruhe pushes Munich off the podium and Dresden, Bochum and Freiburg move up into the top 10. Commenting on Hamburg’s lead in first place, Bitkom President Achim Berg also made a statement: “The Smart City Index highlights various trends in the digitization of major German cities. On the one hand, Hamburg has been able to consolidate its leading position and distance itself from the competition; this also applies, with some reservations, to Cologne, its closest rival. On the other hand, the cities behind it are moving closer together. Only 4 points separate the third and tenth-placed cities. Hamburg has once again been able to extend its dominance of previous years and for the first time achieved the top score in four out of five categories. The Hanseatic city has more than earned its first place.”