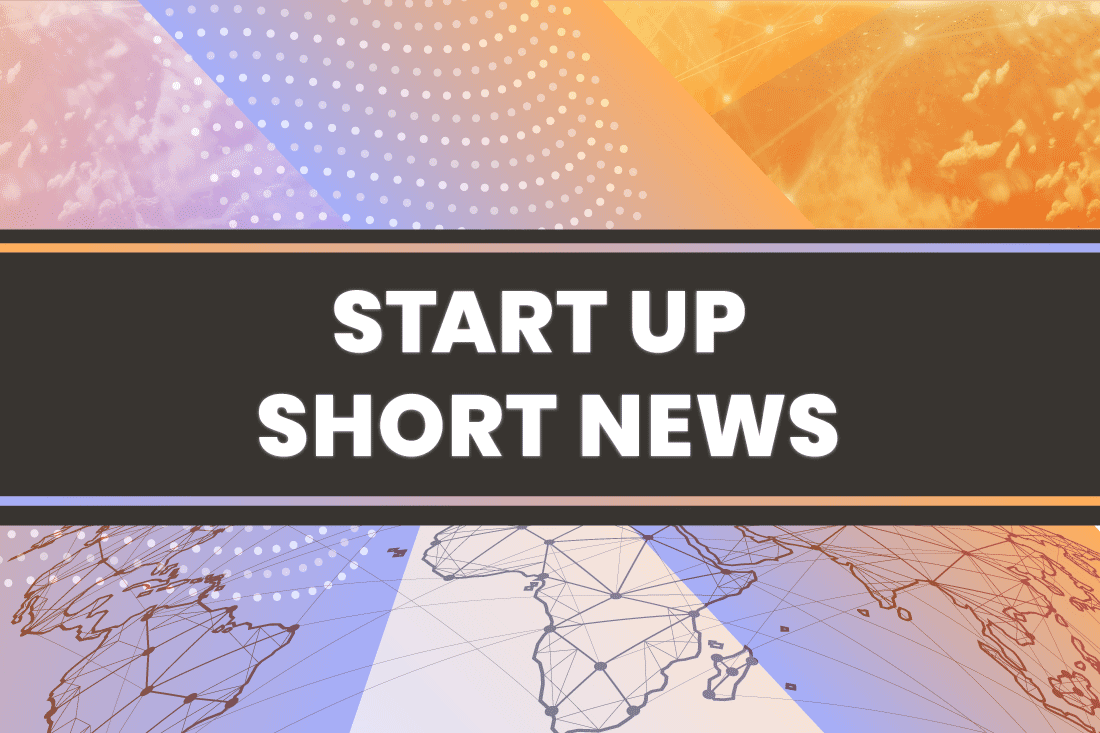 Weinstadt, week 29 2021 – Weinstadt-based machine builder Müko Maschinenbau GmbH is causing a stir in the engineering industry. The company manufactures custom automation systems that can be tailored to meet the individual needs of their customers. One of their focal points is special machines for the production of cylinder-head gaskets and oil pumps. As the automotive industry is known to be in a state of upheaval and is steadily moving further away from the combustion engine towards e-mobility, companies in the automotive sector in particular need to respond flexibly to the changes. As the automotive sector accounts for around 90 percent of Müko, these changes are by no means irrelevant. Siegmar Koblitz, Co-Founder of Müko, has the following to say about the developments: “The change in the automotive industry brings with it many new challenges. For example, new technologies have to be developed or existing experience has to be transferred to new products […] In hundreds of plants we have built, there have only been four or five that have been manufactured again in exactly the same way – usually when a company wanted to increase its capacity and needed the same plant again […] We build machines that have not existed in this way before, so you can call all our machines prototypes.”

Netflix: gaming offensive should lead back to old growth

Los Gatos/CA, Week 29 2021 – Compared to past years, the quarterly figures of the popular streaming provider Netflix in the second quarter of 2021 are significantly lower than before. With the number of users growing by just 1.5 million users globally, Netflix is now trying to restore its usual growth through an alternative. So they are going on the gaming offensive. The situation is now to be saved by offering users free interactive games. Initially, Black Mirror Bandersnatch and Stranger Things are to be addressed in order to capture the accompanying success. Netflix has probably likewise assured that by no means new transaction options or advertisements are to be added to appease customers. However, it has not yet been announced when exactly the offer will be released and when the games will appear on the platform.

New York City, Week 29 2021 – Nasdaq, the well-known U.S. stock exchange in New York City, now wants to launch a joint venture with U.S. banks for pre-IPO trading platforms. Among others, Citi, Morgan Stanley, Goldman Sachs and Silicon Valley Bank are participating in the joint venture for this purpose. The platform was founded in 2014 and is now being rebranded as a joint venture. Nelson Griggs, president of Nasdaq, commented on the plans as follows: “This joint venture will accelerate our capabilities in the secondary market for non-listed companies.” In the first half of 2021, Nasdaq generated $4.6 billion in transaction volume.

Berlin, Week 29 2021 – According to kryptoszene.de, the number of overnight stays has been increasing again for some time. Although the tourism industry has suffered enormously, especially due to the Corona pandemic, recent figures now show that there is reason for hope again. As early as 2020, Germans were increasingly using RVs and recreational vehicles for their vacation purposes; accordingly, 78,000 new RVs were registered in 2020, representing a 45 percent increase. Recreational vehicles additionally exceeded the 100,000 mark, with 102,203 new registrations, increasing 32.6 percent over the previous year. However, the question of whether tourism is over the worst seems a bit premature. The tourism industry’s loss again this year is between $1.7 trillion and $2.4 trillion.