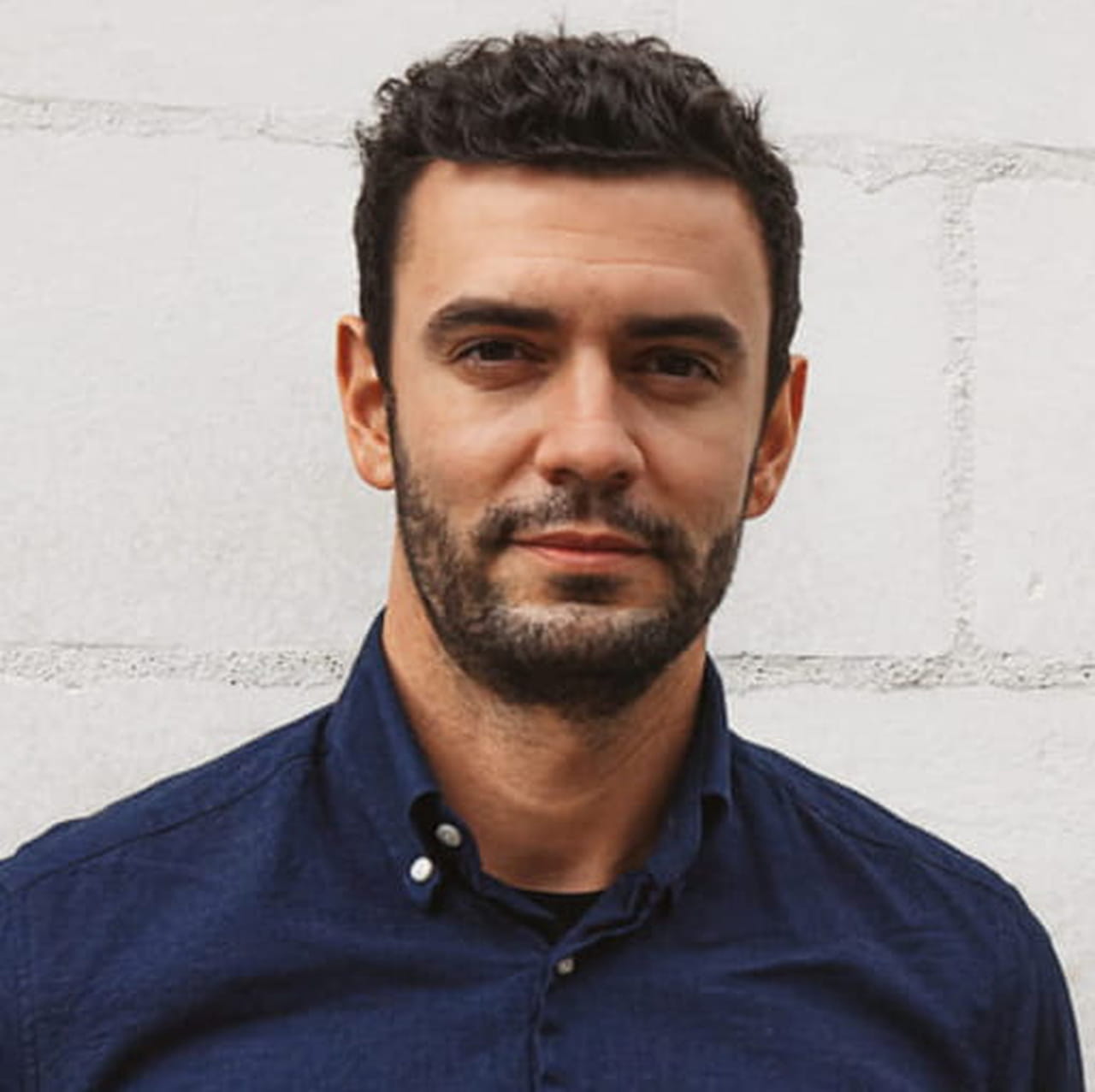 It was one of candidate Macron’s striking announcements in 2017: to make France the “nation of startups” and then unicorns within five years, to bring forth the service giants of tomorrow. After the first five years in office, what is the situation now that the president has just been re-elected?

Here is the opportunity to take stock of the past five years and to consider those that will take shape in the coming weeks.

Significant progress in France, but only half-heartedly on a European scale

A first glance might lead us to believe that Emmanuel Macron has already succeeded in his bet: the digital ecosystem now counts 27,000 startups in France, compared to 9,400 in 2016. Better yet, 2021 was a record year for French Tech with the hatching of 12 new unicorns, bringing the total to 26 (France had 5 in 2018).

In terms of investments, €11.6 billion was raised last year by French startups. This is four times more than in 2017. This record amount does not, however, bring us closer to the good students of the European Union. According to EY, British startups raised €32.4 billion over the same period and their German counterparts more than €16 billion.

To grow and go global, our startups need to be scalable. To achieve this, they need to expand their sources of financing.

Paris as a locomotive for investment in the start-up nation

In 2021, 80% of the funds raised in France will go to start-ups located in Paris or the Île-de-France region (source: France Digitale and EY, barometer of venture capital in France, 2021). In the regions, these sums are more modest: Auvergne-Rhône-Alpes attracts 5.8% of investments, the Occitanie region 4.6%, etc.

While this centralization also exists in other countries, it is less and less prevalent: London now accounts for only 65% of the money raised by startups in the United Kingdom, and Silicon Valley now attracts only 38% of funds, competing with Austin, New York and Boston (source: London & Partners and Dealroom).

Station F and Numa are the standard-bearers for French innovation and serve as springboards for startups. In 2021, they enabled startups to obtain financing from several hundred French, English and American investors.

The central place occupied by the Parisian startup ecosystem is a good thing. It serves as an international showcase for French Tech as a whole, whether the projects are based in the Paris region or in other regions.

Bringing investment to the regions to finance the transformations of tomorrow

Tomorrow’s major innovations will be born of the proximity of entrepreneurs to emerging societal issues encountered in the field, whether urban or rural. For example, teleconsultation, which is widely used in the medical sector, has developed in the fertile ground of medical deserts. It also meets a double need: that of patients and health professionals.

Local implementation allows synergies to be created and models to be validated before being scaled up. To achieve this, startups in the regions also need better access to sources of financing in order to develop.

In just two years, the health crisis has changed the relationship to work. Quality of life and the quest for meaning are now at the heart of the priorities of employees who no longer hesitate to leave Paris for a new life in the regions. Companies located in these regions can claim a number of advantages in recruiting talent: living environment, work/life balance, cost of living, etc.

Decentralizing the French economy and making investments flow into the regions will encourage the birth of these regional unicorns that will allow us to compete with our British or German neighbors.

Indeed, if we consider that 85% of the jobs of 2030 do not yet exist, the regions and startups have a unique opportunity: to create real pools of jobs in the companies of tomorrow, provided that they bring together training and retraining offers, and sources of investment to finance them.