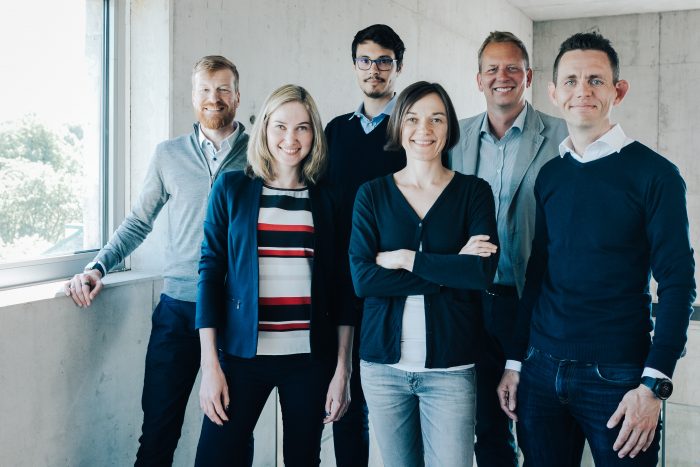 Karma.vc is led by an international team with experience in founding and growing deep-tech companies – Tommi Uhari, Margus Uudam and Kristjan Laanemaa. The trio has more than 10 years of experience in attracting investments and working with deep tech start-ups. Twenty of them, including AppGyver, Treatwell, Modesat, SpectX and MyHeritage, have had successful exits to global technology leaders (e.g. SAP, Dynatrace, Splunk).

The second fund has raised funding from Karma.vc’s main long-term investors such as the European Investment Fund (EIF), Isomer, Skype’s founding investment company ASI, Swedbank and LHV pension funds, as well as a number of significant new investors. These include Tesi, Taavet+Sten and institutional investors from France and Germany.

“We are very grateful for the trust of our existing and new investors,” says Margus Udam, founding partner of Karma.vc. “The closing of the Karma II fundraising is another important milestone in our mission to partner with European deep tech startups to solve critical global challenges. We have a wealth of experience in deep tech and a conviction in the technology risks in the sector, so we want to help startup founders build companies with a positive impact on a global scale.”

“Karma II will allow us to continue the development started five years ago thanks to the success of the first Karma I fund,” adds Tommi Uhari, founding partner of Karma.vc. “We want Europe to develop not only unicorns but also global technology leaders. We have all the European talent to make this happen.”

“The Nordic and Baltic region has the highest density of unicorns per capita in Europe. It is an inspiring environment for strong deep tech start-ups. We are delighted to be able to leverage our experience and expertise in deep tech startups across Europe,” says Christian Lanham, founding partner of Karma.vc.

Margus Woudam adds: “European tech leaders can emerge in any country, which is why Karma.vc focuses mainly on the Baltic countries, including Latvia, which has great potential. The audio technology company Sonarworks is a great example of development and growth.”