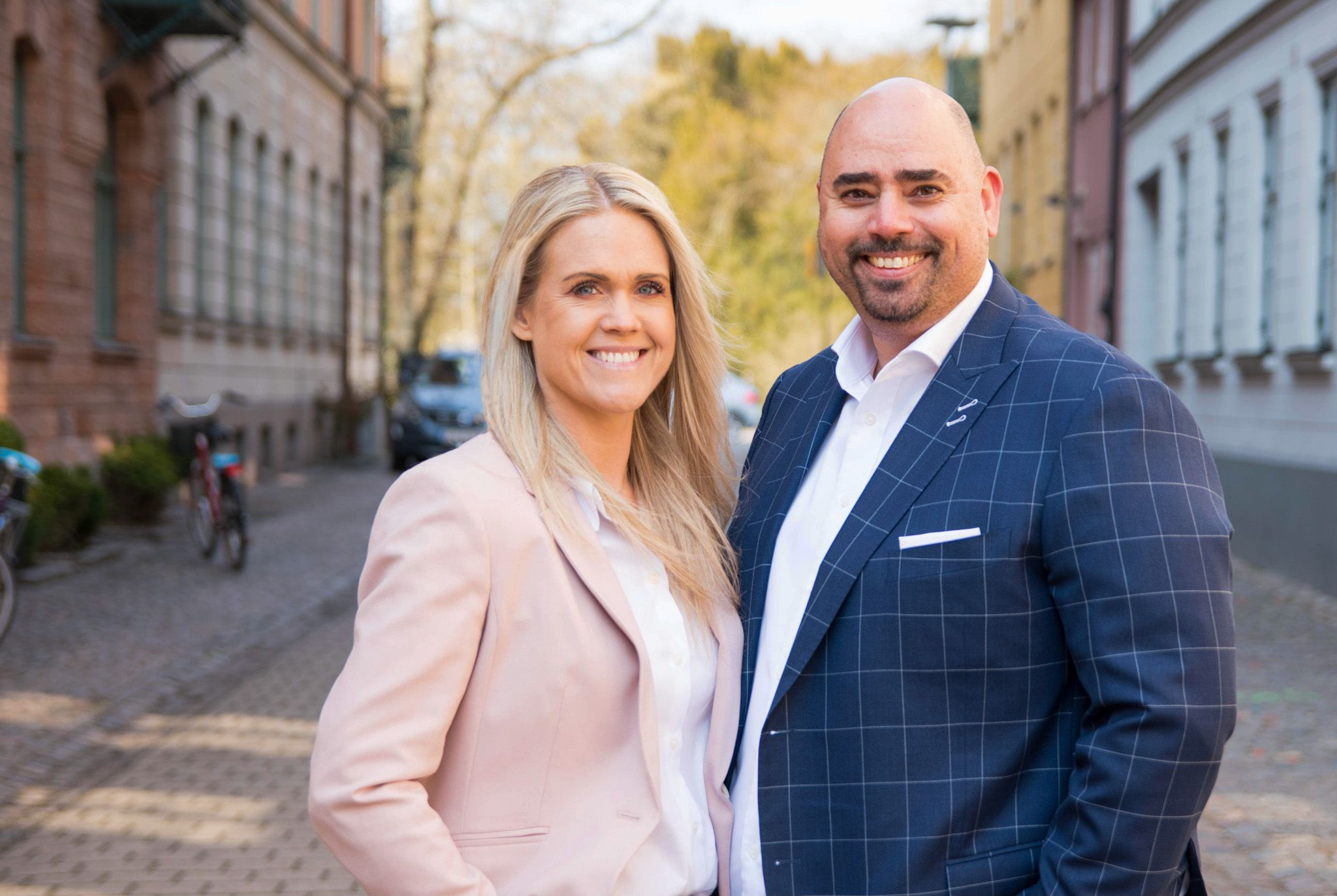 On 18 May, the first edition of Shake Up Day will take place at Eleda Stadium.

The event is organised by Business Angels in Malmö and multi-entrepreneur and lecturer Michel Issa.

By bringing together startups and investors, the aim is to democratise the investment sphere and find the region’s first unicorn.

Shake Up Day will serve as a natural meeting place for companies and investors. The event is open to anyone interested in learning about the investment industry.

– Our hope with Shake Up Day is to shake up Malmö’s first unicorn and bring attention to all the interesting startups in the region, but also to challenge the traditional structures of the investment industry. We want to make it possible for everyone to invest in exciting startups, as we know that this is where there is absolutely the greatest opportunity and chance for good returns. Angel investments give an average return of 25-30 percent annually, compared to the stock market, which is between eight and ten percent, says Sami Sulieman, entrepreneur and founder of Affärsänglarna in Malmö.

Of the 150 startups expected to apply, about six will be selected. These will then have the opportunity to pitch their business idea on the spot in front of five dragons and hundreds of potential investors at Eleda Stadium on 18 May.

Shake Up Day will also feature panel discussions, investment tips and entertainment, including Michel Issa sharing his knowledge and experience from the stock market. He will also give tips on how to think to maximise your investments and avoid the most common mistakes.

The idea is that Shake Up Day will also take place in other cities around Sweden in the future. Stockholm is planned for this autumn, but the idea is also to team up with local partners outside the big cities.

– There are so many interesting companies outside Malmö, Gothenburg and Stockholm. We hope to eventually see a Shake Up Day in Linköping, Visby or Skellefteå, says Helena Sulieman, entrepreneur and founder of Affärsänglarna in Malmö.

The event is open to all industries and all startups that apply will receive feedback on their business idea. They will also receive concrete advice on how to develop their business in the best possible way:

– We want everyone who applies to feel that they got something out of applying and got help along the way how to move forward in the best way, says Sami Sulieman.

The programme for 18 May, tickets and registration forms and conditions for interested start-ups are available at http://www.affärsänglarna.se/shake-up-day.