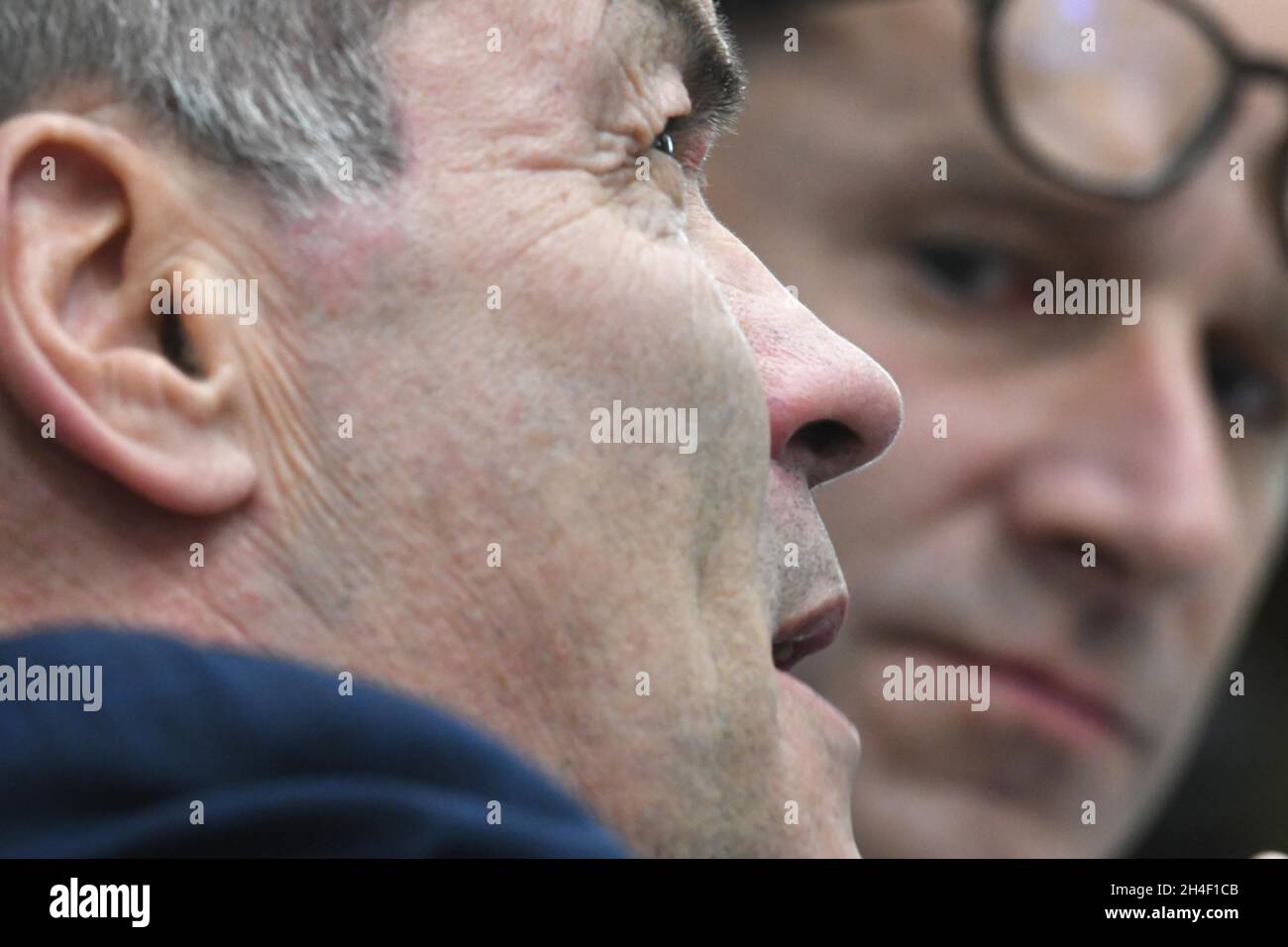 Start-ups are gaining ground in the domestic economy, although they may not yet have gained the share of participation they deserve in it. SEV’s Innovation Ready initiative has contributed to this direction, the aim of which was and remains the development of partnerships between start-ups and industry, as well as with the research community.

About six and three months, respectively, after the first two closed online networking meetings (on 13.11.2020 and 1.2.2021), the outcome of the effort is considered positive, and already executives from the 22 start-ups (11+11) that participated in the initiative state that they have received interest or proposals for new partnerships.

This is a necessary step, as it was described, for the productive transformation of the Greek economy, with more innovation, greater resilience and better/more jobs. The whole initiative is based on the logic that the President of the Confederation of Business and Industry, Dimitris Papalexopoulos, has said “we need to improve our ability to innovate”.

The next rounds of the initiative are currently being worked on and events are being prepared and will not be long in coming. SEV’s planning includes a series of similar networking events for Industry 4.0 technologies and solutions, agri-food technologies, circular economy and energy, etc.

So far, Innovation Ready has connected 22 startups active in biotechnology and Industry 4.0 with industry.

The Association’s new action started, it is recalled, in November, when, under the theme “Biomedical technologies of tomorrow today”, 11 mature startups operating in the biomedical field and having received funding from funds presented their innovative products to representatives of 40 pharmaceutical companies and major pharmaceutical and healthcare companies, informed them about strong patents and explained the partnerships they are seeking. They are Advantis, Athroa/Aimbrain, EnzyQuest, Athroa/Gistec, K-Invent, LANGaware, Nanoplasmas, Athroa/Photostick, Purposeful, Qcell, Tendertec.

The main goal is the commercialization of technologies seeking ways to enter the market… In February, during the 2nd closed online networking meeting, industry and business representatives from various production sectors were informed by software experts in 11 other start-ups about …digital products that stand out in the field of Industry 4.0 solutions.

The Greek IT start-ups that aspire to lead the industry into the new era and provide innovative technological “tools” in the industry capable of overturning decades of data in production are multiplying and, as some of their founders and CEOs have told newmoney, from the first days of the presentation of their products, there was interest in cooperation from large industrial groups. Several of these start ups are also providing their advanced and easy-to-use technological solutions to major customers abroad…

Sources at SEV confirm the fact that the actions that bring the ecosystem of technological start-ups closer to large industries and businesses have yielded the first visible results. And in any case, SEV will continue its initiatives to strengthen and accelerate the pace of the digital transformation of the economy.

Its key message remains that “remarkable innovation is being produced in Greece”, with the aim of the action being a force for practical transformation in order to accelerate the transition to marketable products and services of high added value.

At the same time, another key project of SEV in the field of start-ups is running, which has also begun to yield results. Specifically, on 2 and 3 March 2021, the first international digital conference “Innovative Greeks” was held, which was jointly organised by SEV and Endeavor Greece, with the participation of leading Greeks from the diaspora in the field of technology and innovation.

It should be noted that the event was attended by around 10,000 people, proof of the interest it attracted. Its goal is already being achieved, according to Association sources, which is to create an international community of innovative Greeks with a common purpose: an open knowledge and networking community open to all, where globally recognized Greek entrepreneurs, investors and high-level executives share knowledge, connections and resources with fast-growing Greek start-ups.

Foreigners want, amid pandemic, residence in Greece: nationalities and areas in high demand

The European Commission’s new vouchers for 200 euros: When applications for the second cycle start – extension for suppliers