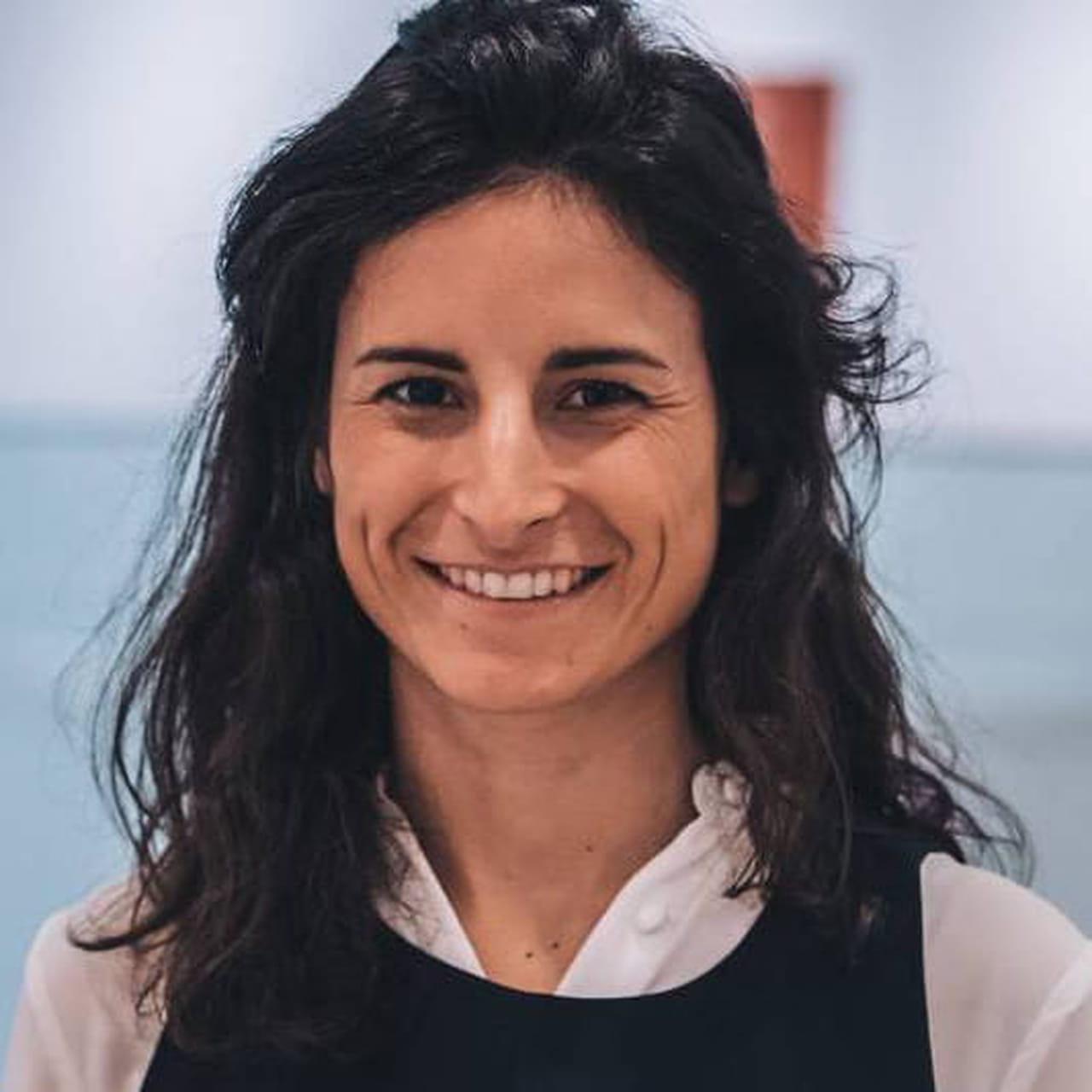 Those who are most likely to embark on an entrepreneurial adventure are those who are somewhat different from their classmates, who have taken a step aside, who have allowed themselves to, in part, leave the scientific sphere to look further afield. They are adaptable, accept remarks, show leadership, and have already taken initiatives independently – presiding over a student association, for example. In the end, they stand out because of what they bring to the table in addition to their technical skills, and because of their strong desire to break out of the mould. However, in order to succeed in the challenge of creating a company, they still need to acquire a certain number of skills which, for many of them, are more a matter of knowing how to behave than of knowing how to do it.

Thinking about future customers and (re)learning to communicate

If these particularly valuable profiles already check off some very important qualities necessary to succeed in developing their own structure, a few pitfalls are regularly noted. Many are rightly convinced of the quality of their technology and therefore believe that developing a startup around it will be easy. This is where the problem lies. They spend an enormous amount of time working on the product, without asking themselves who is going to buy it, thus putting themselves in a tunnel from which the exit is too often a deep disillusionment.

The other quality that is essential for any start-up founder but that some science entrepreneurs may lack is the ability to be heard and, above all, understood. Many of them tend to drown their interlocutors in details, technical considerations and other aspects that are exciting for insiders, but which totally lose the vast majority of potential customers or investors.

They need to learn to communicate in a more business-like way. The principle of pyramid communication is the simplest and most effective way to do this, starting with the most important point of the argument or presentation and then moving on to the details. The secret is to stop at the level of detail that each different interlocutor can assimilate.

Surround yourself quickly and well

Beyond these personal skills to be acquired, it is essential for a scientific apprentice entrepreneur to quickly find the right co-founder. Two people are quite enough at the beginning of an entrepreneurial project; more could even slow down the team’s progress. It is not useful to integrate a third or fourth person before 6 to 12 months.

The ideal way to start is to identify a potential CEO, someone more business-oriented, who obviously understands the technology created, but above all knows how to translate it, can imagine its commercial application and knows how to talk to customers and investors.

Two profiles stand out: the CEO who has had a rather general engineering education, such as the Ecole Centrale, or the one who has followed a business school education but is passionate about innovation and new technologies.

The fact remains that high-level scientists, by virtue of their intelligence, are capable of adapting quickly to the new expectations required by their role as startup founder. For example, in just three months, our coaching program helps these profiles to think differently, to get out of a certain academic routine. Let’s not forget that most of the work has been done: their technologies will change our lives.