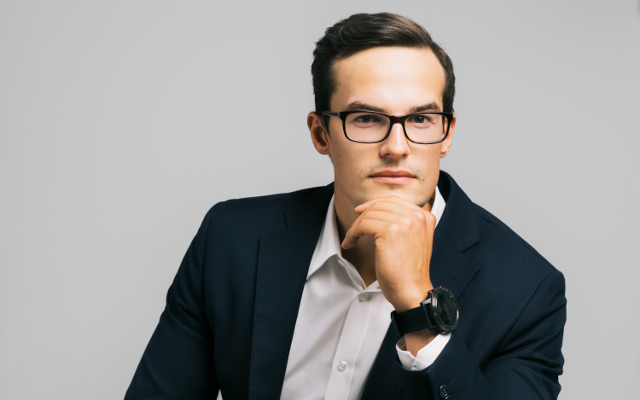 The founders of Tenyks say they aim to “protect the world from terminators” through a platform that helps engineers working with visual data (aka computervision) build reliable software.

Artificial intelligence is seen as the future of technology, but it still has a mixed reputation. Artificial intelligence with evil intentions is not only a staple of science fiction – where would the Terminator series be without Skynet? – but it’s a problem that’s increasingly being recognized around the world and hitting the headlines.

The most common problem has been AI training. Machine learning is incredibly efficient at detecting patterns that might escape human attention, but the process usually lacks human judgment and so the computer can draw the wrong conclusions from the data it analyzes. This has resulted in stories such as IBM’s artificial intelligence developed to treat cancer suggesting treatments that could produce unfavorable outcomes for patients.

The company was founded by Botti Dimanov, Dmitry Kazhdan and Maleakhi Wijay, who were developing Tenyx technology as part of their doctoral work at the UK’s Cambridge University. After a summer 2021 program at the renowned Y Combinator gas pedal, Tenyks has come out of hiding and is now working on five commercial deployments – including with Polish technology companies.

Tenyks aims to transform the most tedious part of a machine learning engineer’s job, which involves manually sorting through data, to improve the success rate of artificial intelligence.

– Engineers are frustrated by wandering around in the dark trying to figure out if the changes they’re making will improve performance, but they don’t have the insight they need to know what to do next. Tenyks greatly simplifies this process, says Dimanov, CEO – In one case, the company successfully used Tenyks to identify the root cause of nearly 80% of algorithm errors. In addition, engineers can now focus on mitigating bottlenecks so that future new solutions based on computer vision technology can be implemented in half the time, Botty adds.

was co-led by Speedinvest(Austria) and First Minute Capital (UK), with participation from RKKVC, LaunchHub, Y Combinator, Cambridge University, CreatorsFunds, Remus Capital, CSVE Ventures, Black MountainVentures.Also joining the round were angel investors – including co-founders of Privitar (a market leader in privacy and data management), Pete Hutton, who as a former Arm executive developed over $500 million worth of products, and John Taysom, who led the first investment in Yahoo in 1995.

– Our fund has long been looking at deeptech companies specializing in areas such as machine learning or computervision. Tenyks is a unique company that combines these two areas. Additionally, from the first meeting with Tenyks we found a common language with its founders and we knew it was worth betting on them. We are glad that although there was a lot of interest in the company among investors, we managed to join its group of investors – says Mateusz Bodio, managing director of RKKVC