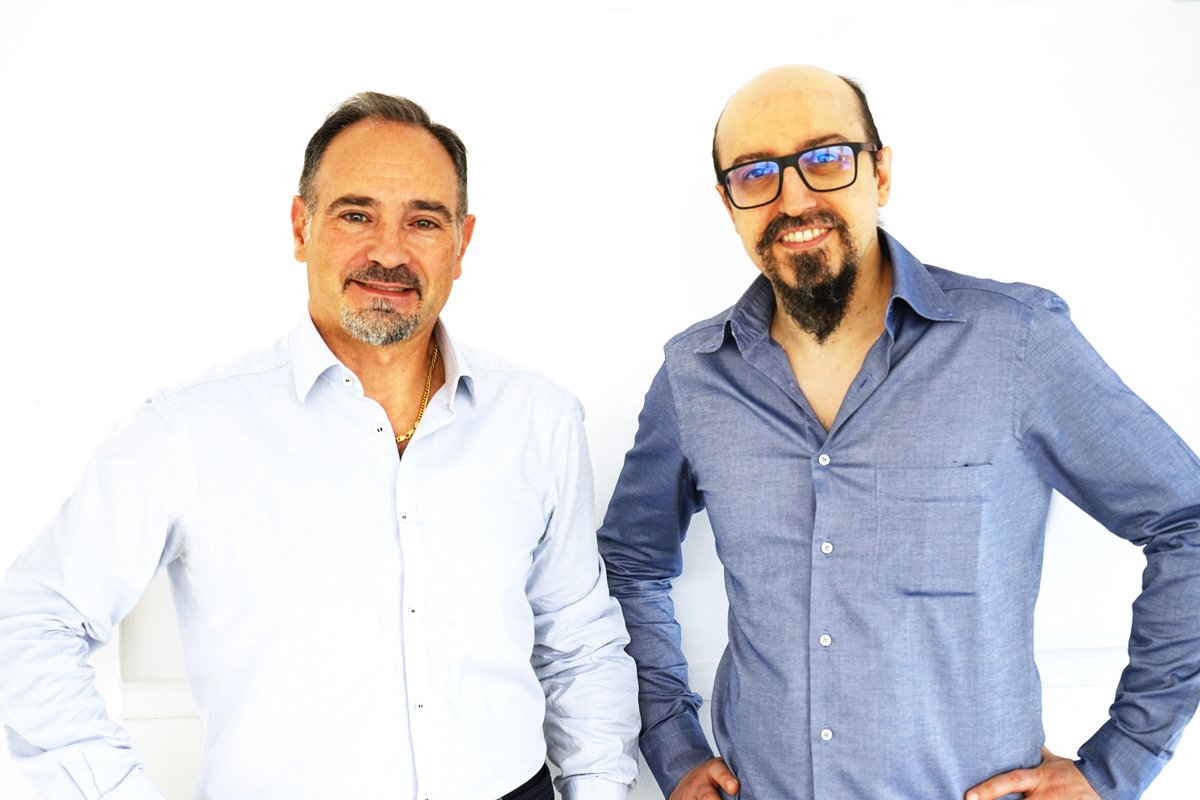 The pandemic has changed everything. That’s true. But do we have any data on which to base and measure this change? RepUP, the startup that specializes in managing online restaurant reviews, has analyzed over 27million reviews left by restaurant and pizzeria guests on Google, TripAdvisor and TheFork to understand what has really changed from 2019 to the present. What comes out is a very interesting trend with no half-measures …

“We analyzed an exceptional amount of data to be able to make a comparison between the situation of 2019 and the current one,” says Andrea Orchesi President of RepUP and technical manager. “Well, if before Covid, the number of positive reviews accounted for about 78% of the total, after the post-lockdown reopening in June 2020 the percentage rose steadily to 85.4% in 2022. Specifically, the percentage of 5-star reviews increased from 54% to 63.7%. If we consider only reviews with text (thus excluding those with only a rating), the percentage jumps to 65.4% for 2022, an increase of 25%.”

“We at RepUP constantly monitor reviews, and as early as 2020, post-reopening, we had begun to notice an increase in positive reviews in general and even more pronounced in 5-star reviews. The trend has become more and more pronounced, and by 2022 we even had nearly two out of three 5-star reviews among those with comments. In part, the change can be attributed to a greater empathy of people, but the most likely explanation is that customers are rewarding the effort of those who have managed to overcome the difficult period by offering a high quality service and great attention”. Explains Salvatore Viola Ceo of RepUP.

But there is also a lot of criticism

If on the one hand we have customers more inclined to reward establishments that make an effort, on the other hand it is evident that there is greater severity towards those restaurants that do not maintain the expectations of guests. In 2019, the number of very negative reviews was 7.5% of the total. In 2021, it rose to 8.5%, an increase of about 15%. The 1-star ones went from 4.8% to 5.6%, an increase of nearly 20%. No more half measures? It certainly seems so. As the number of very positive reviews increased, the number of reviews in the middle range (the one that indicates sufficiency) plummeted, with a consequent increase in very negative comments. This means that responding to reviews and handling them quickly is even more critical to quickly defusing emergencies. And very negative reviews aren’t just a problem for some restaurants: after the lockdown, at least 1 in 2 restaurants receive 1-star reviews and nearly 2 in 3 receive reviews of 2 stars or less.

The surge in reviews

If guests have proven to reward establishments that have weathered Hurricane Covid, another fact stands out. Compared to the first 3 months of 2021, average reviews per venue nearly doubled during the same period in 2022 . The return to normalcy for restaurants is still a long way off, but the signs from review platforms are encouraging. Compared to 2019, since 2021 the number of reviews with comments has increased by almost 20%. This of course means that restaurateurs need to take even more care in their responses, which in addition to the simple rating, increasingly mention practical aspects related to staff, cleanliness or the quality of the dishes.

A few days ago there was news of an agreement between RepUP and Foodys, the 100% Italian food delivery of Mvnd Holding that operates in Rome, Palermo, Catania, Lecce, Cagliari, Cosenza, Naples, Bari and other Italian cities. The agreement guarantees Foodys the distribution of RepUP to its customers at particularly advantageous rates. “We believe that a proper management of reviews represents the best business card for a venue that wants to attract customers.” Explains Simone Ridolfi Ceo of Mvnd Holding. “However, restaurateurs never have the time to take care of it themselves. That’s why we chose to offer our customers a service like RepUP’s.”

“We are really proud of this partnership.” Added Salvatore Viola. “Collaborating with Foodys means for us to be able to count on a partner of great expertise with whom we share values and perspectives, one among all: the great desire to contribute to the development and digitization of this sector.”

The post Reviews, restaurants and pandemic: customers more and more severe. RepUP analyzes 27 million comments and makes an agreement with Foodys, the 100% Italian food delivery of the Mvnd group appeared first on startupmafia.eu.