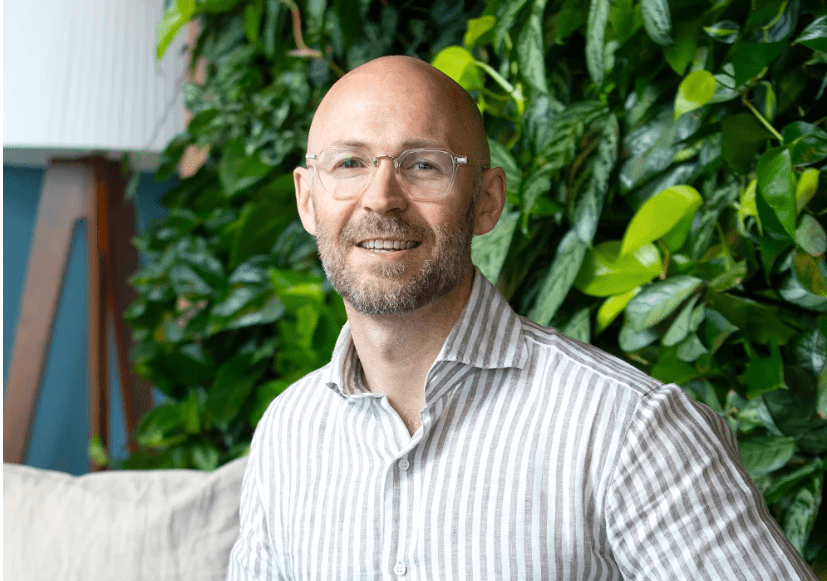 1 in 3 considered launching elsewhere because of the scale of regulations.

As economic uncertainty continues to affect global technology markets, an abundance of regulatory ‘friction’ poses a serious threat to startup growth in Europe, according to new research from Stripe, a financial infrastructure platform for businesses. 1 in 3 startups have considered taking their business elsewhere because of the extent of compliance.

The research – ‘European Tech Voices: perspectives from Europe’s fastest growing startups’ – is a quantitative and qualitative study conducted by B2B International among nearly 200 Stripe users, including Kry, Alma and Ticketswap. The report examines the European startup experience from the perspective of fast-growing internet companies, and their views on how policy and regulation act as an enabler and a barrier to growth.

– As technology companies across Europe face an increasingly difficult economic environment, it is more important than ever to listen to the voices and needs of the startup community. We wanted to hear directly from companies using Stripe, as the future generation of European technology leaders, to better understand the realities they face and identify the main barriers to growth,” said Matt Henderson, international business lead at Stripe.

The strong foundation of European technology is under increasing pressure

European startups are recognising the advantages that Europe has over other global tech markets:

But despite these strong fundamentals, “friction” caused by complex regulatory procedures and outdated compliance practices is putting pressure on already stretched resources. Over half (53%) of respondents say that time spent complying with compliance processes is the biggest threat that regulation poses to their business. More than three-quarters (79 percent) say time spent on compliance has increased.

– Kry is one of many new European upscale companies committed to not only creating jobs and value for the economy, but to addressing growing societal issues such as access to healthcare. Politicians are similarly committed to the same vision – and often work with Europe’s growing community to help companies grow and address some of our most complex social issues. But there is still friction. So if we’re serious about strengthening Europe’s potential, reducing fragmentation and driving innovation to benefit more people, we need to look at how we can communicate and collaborate better together for measurable, long-term success,” says Linda Griffin, VP of Public Policy at Kry.

Part of the problem is an emerging disconnect between policymakers and startup communities. 83 percent of respondents say policy is geared toward established companies, and only 12 percent believe policymakers understand the realities they face.

Rather than official regulations, the research shows that startups want policymakers to focus on policies aimed at reducing friction and saving increasingly valuable resources. For example, among the practices outlined in the EU Startup Nation Standard, the commitment to “digital first” was cited as a top priority for agile startups and growth. The Baltic countries were called out by the largest number of respondents (36 percent) for having the most innovative approach. Efforts among the Baltic countries to digitize regulatory processes were seen as driving this perception.

Based on the lessons and insights from this research, Stripe has outlined five areas that policymakers should look to prioritise, to ensure that startups can survive and grow:

– European startups have proved resilient in uncertain times in the past, but this should not lure us into a false sense of security. When it comes to policymakers’ priorities, the focus must now turn to reducing regulatory friction for Europe’s internet businesses, to help them accelerate growth as market conditions improve,” says Matt Henderson.