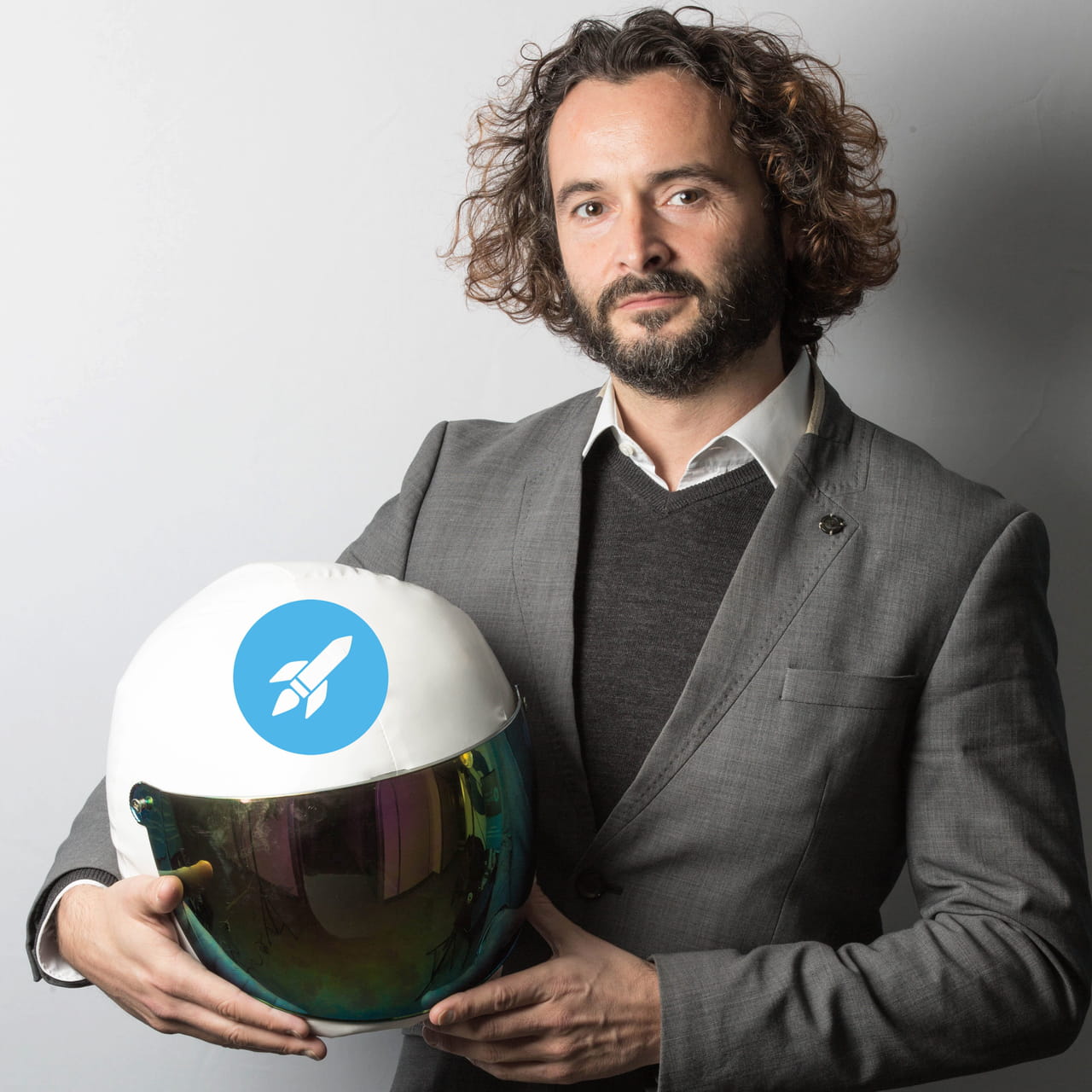 Fundraising, a key to success, is not automatic. 620 startups raised a total of 5.4 billion euros in 2020 according to Les Echos Entrepreneurs. It seems that raising funds is a must for young companies. But is this step really compulsory, or even an essential criterion for success?

The idea of raising millions of dollars is a dream come true, but raising funds is not an end in itself. And as a proof, many companies have succeeded in growing in a consequent way by having a profitability and reinvestment oriented approach.

Focus on the essentials

Get funding. As quickly as possible. This is often the first objective of young entrepreneurs who think it will be easy. But the important thing is to focus on your product or service and above all, on its profitability. How many companies have raised millions and never reached the break even point? Let’s take the example of Take It Easy, which managed to raise 16 million in 2015 during two fundraisings and found itself in receivership the following year, according to Le Monde. The startup Save, on the other hand, raised 15 million and announced its placement in receivership less than two years later.

Keeping a grip on the vision

The logic of fundraising also impacts long-term vision, decision-making and strategy. A fund generally invests with an exit target of 5-7 years, which potentially impacts the founders. Do they want to sell their baby, will the next investors be in line with the vision? You have to be able to stay the course and by diluting yourself, you can lose control.

“You have to accept that the company can be sold in 5 years and that you can’t change your project or strategy once you’ve raised the money,” says Sylvain Tillon, co-founder of Tilkee and LeBahut.

The real keys to success

For a company to be sustainable, there is no real secret except to stay focused on its customers, to be clear with their needs, to have a frugal approach oriented on its ROI, to keep control and also, if there is a fund raising, to choose those that will finally bring more value than money. On the importance of the business model, one can only hear Warren Buffet say: “I try to invest in companies of such quality that they would work even if an idiot was running them. Because sooner or later that always happens.”

Alternatives to the myth of a magic fundraiser

Proposing services, trying different approaches, analyzing the customer and consumer experience, gathering insights, betting on some marketing and communication actions with the means “on hand” are the multiple actions on which a young company can focus before thinking about raising funds, to better come back to investors, with real needs, having thought about several levers.

Entrepreneurs can also develop a product in an agile way, i.e., an MVP (Minimum Viable Product), and present the proof of a scalable product to whoever will want to entrust them with funds. NoCode’s solutions allow to develop the v1 of an application without having a team of developers, and can be a good approach to test your model and get your first customers. No need to spend tens of thousands of euros.

Another approach commonly used to finance oneself consists in launching a consulting action that requires little or no initial investment. With the cash generated, one can invest in a product that will require time and money to reach a usable stage. The service activities will then allow to finance the development.

For Adrien “With the activity of deux.io we identified gaps in terms of tools on the market and the consulting activity allowed us to finance the development of our tool LaGrowthMachine.”

All these strategies can optimize or even do without raising funds over a period of time but some approaches require in their DNA a lot of resources before reaching profitability. Companies like Indy (ex Georges) or Payfit need to finance their development because subscriptions are very low and take time to be profitable. With a good product the churn will be low and therefore the profitability will be there later. For companies of this type, raising capital is essential.

For many other models, surfing on agile strategies, always with a focus on ROI and opening other self-financing channels can allow to postpone or even avoid the need to raise funds. This eventual raising of funds must be done at an opportune moment: the company must be launched and profitable. The action then makes it possible to create value.

Raising funds is not necessarily the key to success. The key is to focus on the essentials, to approach your project without blinkers, the important thing is to have the necessary resources to claim success otherwise.