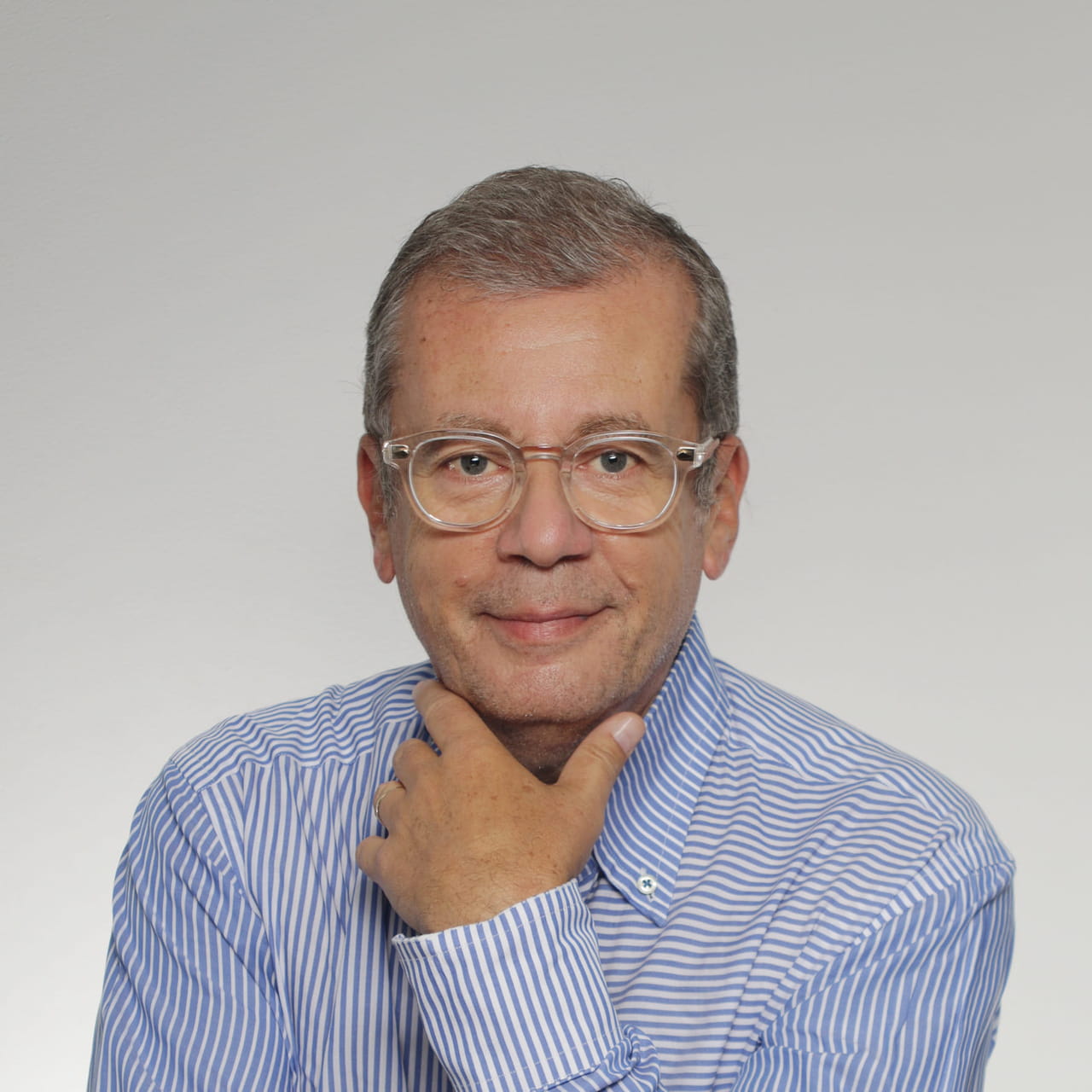 By using Open Data (progressive, massive and free opening of case law databases), predictive algorithms aim to accelerate the settlement of disputes, by improving the predictability of court decisions.

In this context, a major trend in the evolution of lawyers is specialization. The automation of legal functions, for example contract robots and other digital applications developed by “Legaltechs” will lead lawyers to specialize. The generalist lawyer will be increasingly challenged by new digital applications, faster, cheaper for users. The specialist lawyer, an expert in his field, will in particular use predictive justice software to predict court decisions and adapt his arguments accordingly.

In the same way, judges will be confronted with predictive justice software that will provide guidelines for their decisions. They will have an interest in using these applications to improve their decisions and speed up the resolution of conflicts.

These developments are underway. As in other sectors such as Health, it will be more useful to use these applications to one’s advantage rather than trying to slow down their implementation.

“Forecasting is a difficult art, especially when it concerns the future” (Pierre Dac, French humorist and comedian who died in 1975)

The objective of Predictive Justice is to predict the outcome of a dispute, in order to reinforce its approach and adapt its argumentation accordingly. The lawyer will thus be able, thanks to the results provided by such applications, to attempt a mediation or to avoid his client a procedure with a probably negative outcome.

In addition, most predictive justice applications include artificial intelligence modules.

For example, one of the solutions on the market, “Prédictice”, can analyze millions of court decisions in a few seconds.

Similarly, software is beginning to exist to help judges decide.
In all cases, the major difficulty to date is to model one’s case for comparison.

Jean-Marc Sauvé, Vice-President of the Conseil d’Etat, dealt with this subject during his speech on 12/02/2018 at the Bicentennial Colloquium of the Bar Association. He said in substance that predictive algorithms, based on the progressive, but massive and free opening of case law databases to all – open data -aim to speed up the settlement of disputes and increase legal certainty, by improving the predictability of court decisions.

“This is a real challenge for the judiciary, particularly as regards its independence, efficiency and the quality of its operation”. Judges have new challenges to face, given the new technological upheavals …

Overall, these developments will benefit quality and efficiency. They will speed up the resolution of disputes, at least for repetitive and straightforward cases, by providing the predictable improvement in decisions

Jean-Marc Sauvé concluded by urging judges not to bury their heads in the sand.

Beyond predictive justice, several upheavals will affect the ecosystem of Justice.

Faced with a clogged justice system that has become completely paralyzed by the pandemic, mediation provides a faster and more economical solution. In particular, telemediation is becoming the must for settling disputes, especially of a commercial or HR nature.

We are moving towards digital justice for the majority of civil and commercial cases. Eighty percent of disputes should be able to be handled via an online digital court, or even a “robot judge” for a large proportion of cases. This will save a lot of time and reduce costs for all parties.

If the justice system does not set up these digital structures and applications, litigants will be tempted to find the answer to their conflicts with private actors, such as those offering telemediation services.

Many magistrates will officiate in an online court. Finally, there will probably be a need for fewer magistrates and fewer lawyers; those who remain will be highly specialized, experts and indispensable to the proper functioning of justice. The others could become company lawyers or mediators, for example.

These upheavals do not only concern the justice system; they will progressively affect all sectors, such as health for example.

In conclusion, it is in the interest of all those involved in the professions concerned to