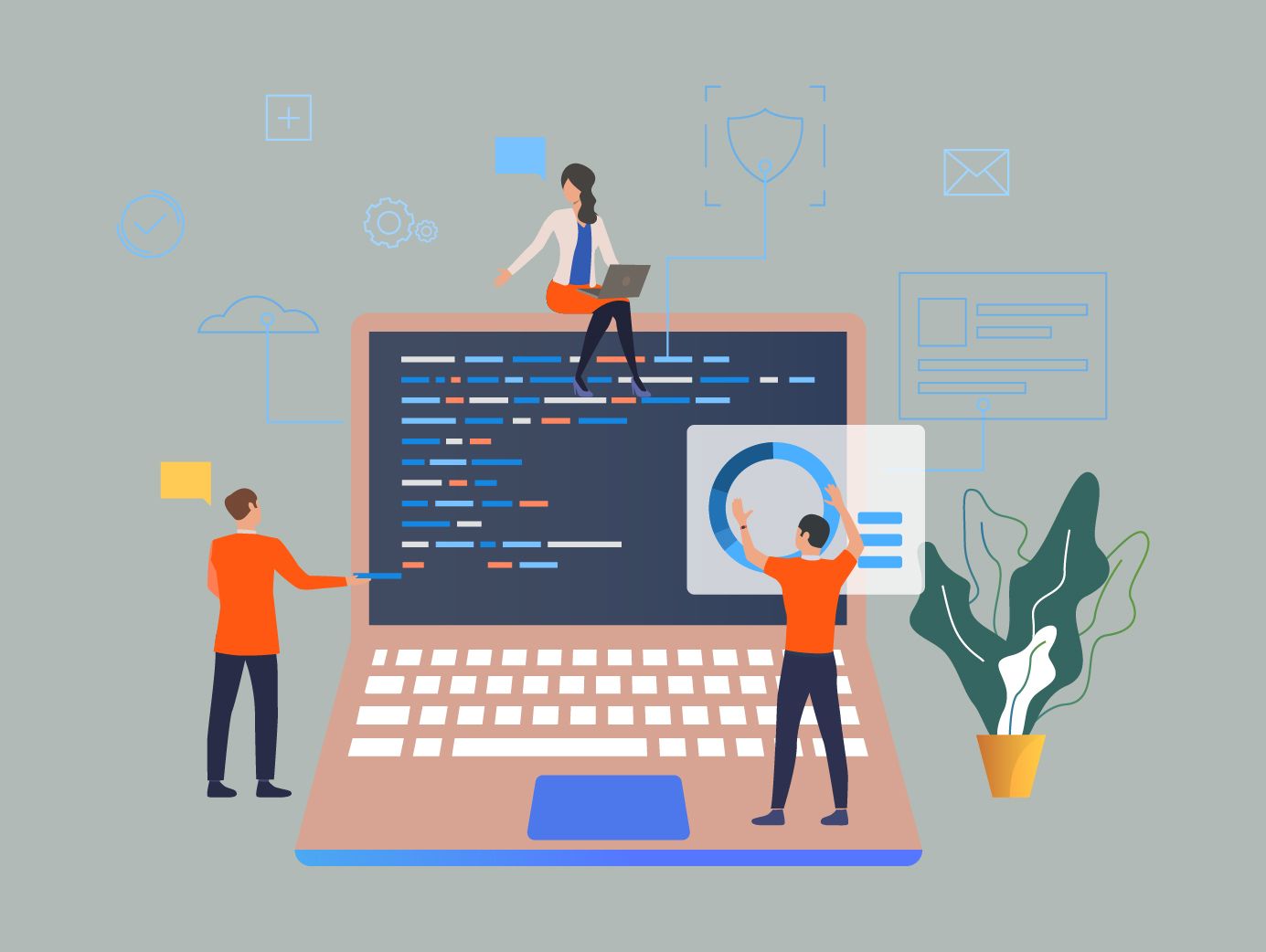 Newly founded startups are rich in business ideas, but often lack in finances. To save much-needed money while building up the company, it is a good idea to buy used software instead of new. There are numerous products with wide-ranging applications to choose from. In this way, the company’s capital can be preserved in challenging times of crisis.

The advantages of used software

The term used software covers many different computer products which are used by companies on a daily basis. In this type of software the corresponding license has already been used by another company and subsequently sold. The backgrounds for the sale are versatile, for example the products are no longer used because the company has downsized. This can be data as well as concrete computer programs. Usually the following products are offered in the context of used company software:

In today’s world, almost all businesses need powerful operating systems and office applications, as well as servers and their associated access licenses. These products come with very high purchase costs when purchased new. The more workers are predominantly computer-based, the higher the IT expenditures. However, startups often have limited capital at their disposal, which would be better invested in acquiring new customers. As a solution to this financial problem used software from Vendosoft offers itself. Thanks to a wide range of products, the current and constantly growing demand for licenses and products can be covered at a reasonable price. Depending on the software and version, the purchase prices for used software are up to 85 percent lower than the costs for a new license. At the same time, the rights of use and the scope of services after the sale are identical to those of the first purchaser.

Valid reasons for the use of used software

Besides the cost savings, there are other reasons for using pre-owned software. For example, numerous startups appreciate the older versions of certain software. In contrast to the latest versions, these are often more mature and less prone to failure. If companies already have special software licenses and want to continue using them, it is not always easy to purchase additional licenses. This is because manufacturers no longer offer their programs in older versions. In this case, companies benefit from buying the desired products second-hand. In addition, thanks to the use of older versions of a software, the training costs that would otherwise be due can be avoided. In newly founded startups, higher training costs mean big losses in urgently needed capital. In addition, employees can fully concentrate on their core tasks without having to spend time learning new content during the training period.

Startups in particular like to rely on cloud software from the very beginning. The monthly rental of licenses initially appears low and cost-saving. That this is a fallacy is shown by a cost comparison made by VENDOSOFT. Here, the expenses for a Microsoft Exchange Server with 300 access licenses were considered over a period of six years. As it turned out, the cloud solution Exchange Online Plan 1 from Microsoft costs 77 percent more over a six-year period than an Exchange Server 2019 in the form of a used on-premises license.

Unlike used hardware, used software is not subject to wear and tear over the course of use. That’s why startups don’t have problems with older software, even if the licenses were purchased secondhand. This does not reduce the performance of the software, the products are just as good as new as when purchased originally. The only difference here is the lower acquisition cost. In addition to the savings potential, there is also a high scalability for the company. Thus the software can be extended gradually with the growth as well as an increasing number of employees. Furthermore, with used software only very low maintenance costs are to be expected.

Companies are subject to constant change, especially in times of crisis the size and number of employees can change significantly. If capital is urgently needed, assets can be freed up by selling used software licenses. Furthermore, sometimes the previous licenses are no longer needed due to a system change. Then dealers like Vendosoft buy these licenses and resell them in compliance with the law. Thus, the purchase and sale of used software is completely legal according to the ECJ ruling of July 3, 2012, which was still confirmed by the BGH in July 2013. If startups decide to buy second-hand licenses, they should definitely pay attention to a reputable second-hand dealer.

The most important reason for buying used software is the extremely high savings potential. Startups can purchase the urgently needed licenses quickly, easily and at low cost and use them directly in the company in many areas.