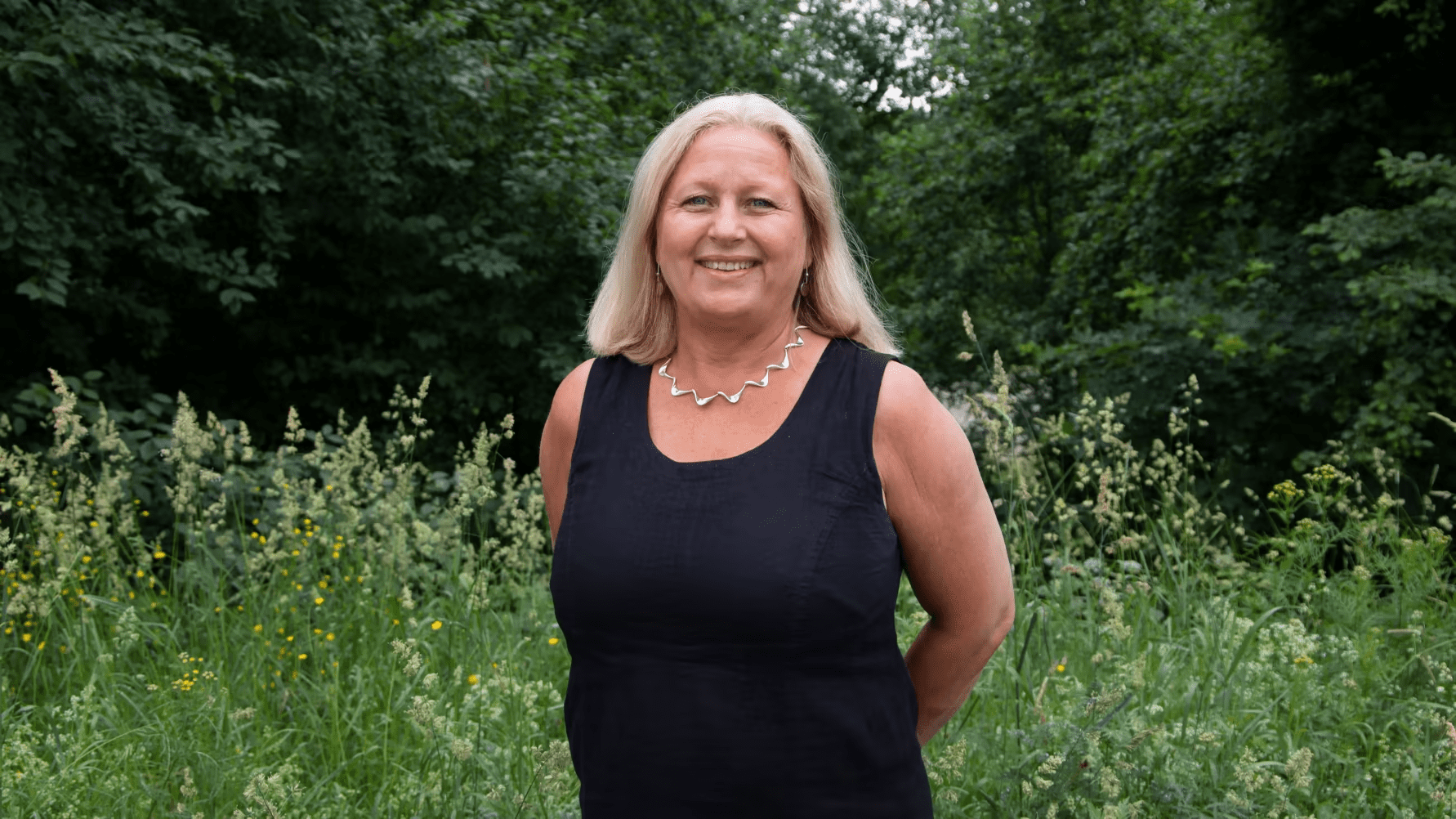 When BizMaker is vacuuming Västernorrland for business ideas through the Jagharenidé.nu competition, many good ideas have come in.

Only a few are awarded as winners and many entries have potential.

Therefore, an effort is now being made to capture even more good ideas that will be developed further in BizMaker’s incubator.

BizMaker’s Jagharenidé.nu competition is a recurring competition, open to everyone in Västernorrland, where participants compete with their best business ideas. Once the jury has given its verdict, prizes are awarded to winners in two categories who are offered business advice and support to develop their ideas further.

– Since we receive an average of almost 100 entries in the competition, it is a very small proportion that are recognised and given the chance to move forward with our support in their process to a finished product or service. But we know from experience that there are many gems in the field behind the winners as well, says Ewa Sandeheim, project manager for jagharenidé.nu at BizMaker.

Therefore, BizMaker is now offering, starting with this year’s competition, all those who have submitted entries the opportunity to continue working to realise the idea if potential is deemed to exist.

– We look at both the ambition and drive of the entrepreneur. Much can be gleaned from the document submitted describing the business idea, but we also have a dialogue where we can find out more. In some cases, this opens up opportunities for the idea to take off,” says Ewa.

One of several recent examples of this comes from Örnsköldsvik, where Caroline Danielsson has grown tired of dealing with paint cans.

– It’s a fairly common problem that I’ve been annoyed by for some time. Every time I’m painting something and I open a can, it’s difficult to pour paint without spilling it, and since the lid is often damaged, it’s almost impossible to get it really tight when the can is closed. My partner and I are renovating a house and lately I’ve been thinking a lot about this,” says Caroline.

Since Jagharenidé.nu does not require a finished prototype or plan for the business idea, it is enough to have identified a problem, as in Caroline’s case.

– Sure, I have some ideas, but nothing concrete yet. I’m glad I got in touch with business advisor Cecilia Nordlund at BizMaker, who immediately gave me new ideas on how to proceed. It’s easy to see obstacles in the beginning. She inspired me to work very simply with prototypes and to use materials that are easy to get hold of, or even things I already have at home,” she says.

Caroline works at an IT company in Örnsköldsvik, but in her spare time she likes to be a problem solver in everyday life. Maybe the contact with BizMaker can lead to something more on that front.

– It’s about giving ideas and entrepreneurs a chance. If Caroline’s idea takes firmer shape, the next step for us will be to offer more support if she is ready to move forward. That’s how we work with the entrepreneurs who are caught in this way,” says Ewa Sandeheim.