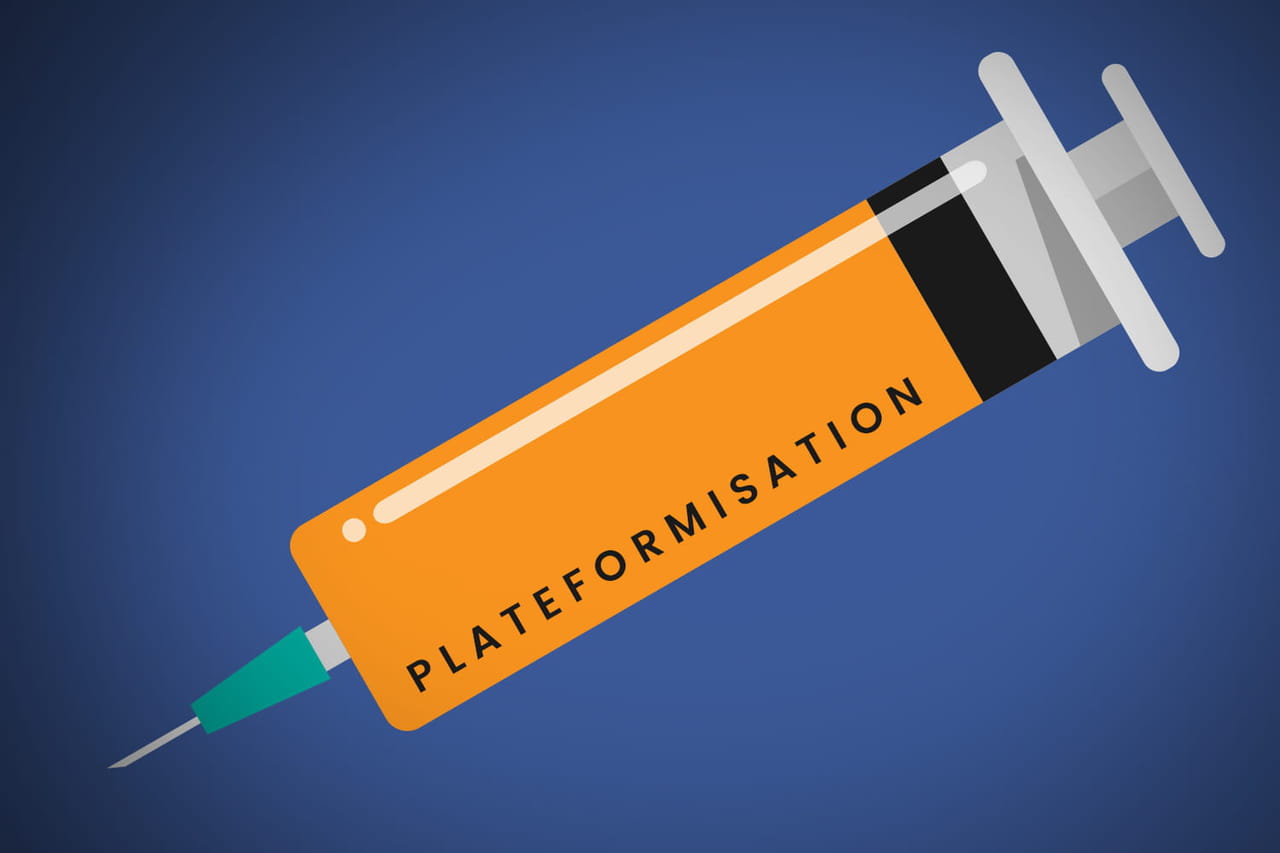 It’s hard to say that platforms such as Uber, Airbnb or BlaBlaCar are optimistic. Since the outbreak of the coronavirus last year, their business has been in sharp decline, burdened by health restrictions on travel, tourism and nightlife. Yet things could have been much worse. While platforms suffer when the markets they serve are down, they can limit the damage thanks to their business model. Indeed, their fixed costs are very low, as most of the costs and capital investments are borne by their partners who bring the offer to their platforms (private drivers at BlaBlaCar, VTC drivers at Uber, homeowners at Airbnb…). Thanks to these low fixed costs, platforms are able to adapt very quickly to a difficult period and pause their activity without going broke.

“If we look at the transport, leisure and travel sectors in the broadest sense, it is clear that platforms have withstood the crisis much better than operators such as hotel groups or airlines,” agrees Nicolas Brusson, CEO of BlaBlaCar. On the contrary, operators suffer enormously in times of crisis. Their business model consists of running assets (hotels, planes, trains …) with high fixed costs by ensuring a sufficient fill rate to be profitable, which is impossible when demand falls. “We can quantify these differences on the stock market: operators have seen their valuations divided by two or three. Platforms such as Expedia, Booking, Trainline and Airbnb are recording valuations equal to or higher than before the crisis, while the level of activity is much lower,” Nicolas Brusson continues.

One of the reasons for these low fixed costs is that these platforms do not employ the people who provide them with offers. Because they are other companies with their own employees, individuals or workers under the status of individual entrepreneurs. The VTC sector is a good example. Uber had to lay off more than 3,700 employees in May 2020 in response to the anticipated sustained drop in demand (the company cut another 3,000 jobs in 2020 as part of a refocusing of its operations). Before the crisis, Uber had about 27,000 employees… for 5 million contractor drivers! Certainly not all of them work full time. But this gives an idea of the size of the global social plan that Uber would have had to organize if its drivers had been its employees.

This flexibility has been thought to adapt to the effects of seasonality and off-peak or peak hours of the transport and travel sector. But it also allows for significant savings, acknowledges the former head of a VTC platform in France, who wished to remain anonymous. “The models of VTC platforms are extremely fragile economically. If we add 30-40% in social charges, it becomes unmanageable. The flexibility argument is real, but it also serves to dress the bride. The drivers have had very difficult ends of the month during this crisis. If the State had not ended up including them in its solidarity fund, they would not have been able to get by.”An unprecedented phenomenon, the State has therefore come to pay the fixed costs necessary for the operation of the platforms by financially assisting their providers, towards whom the platforms have no obligation in the event of a decline in activity.

In order to put itself on standby at a lower cost, it is still necessary to be able to restart quickly. This is the other advantage of platforms during this crisis: they have been able to offer their clients a plethora of products and services very quickly when demand has picked up, as was the case between the first two confinements in France. David Bitton is an operating partner of the investment fund Serena Capital and former entrepreneur and founder of several marketplaces. He has experienced this resilience in several platforms in which Serena has invested. “Marketplaces are machines that generate traffic thanks to Google and social networks. Privateaser (online booking of bars and restaurants for events), for example, saw its traffic reduced by only 25%, while its activity was reduced to zero. Evaneos (international travel booking) has also managed to maintain the link with its customers by offering them local travel. The day the business can restart, the traffic is already there.”

Same thing in the transportation sector, as Nicolas Brusson demonstrates by comparing two BlaBlaCar activities. “On carpooling, we have almost nothing to do to get the business going again, it’s the users who naturally offer more carpools than before and we amplify the movement with marketing. On BlaBlaBus, it is much more complicated to turn the network off and on. The company has to anticipate demand several days in advance to correctly size its offer. If it puts too many half-empty buses on the road, it will lose more money than if it keeps its activity at a standstill.

The third advantage of platforms is their ability to diversify easily during the crisis. For the VTCs, delivery was their salvation, as the increase in shopping and meal orders made it possible to partially erase their drop in activity. This is what Uber and Bolt have done, redirecting their investments, marketing expenses and developments towards this activity launched a few years earlier. “It’s an opportunity for these platforms, because they already have similar algorithms and a pool of available workers given the drop in demand on VTC,” explains our former VTC platform executive. “And since fixed costs are low, it doesn’t cost that much more to add new services. Platforms will increasingly try to accompany their customers on all their possible life and leisure times.”

At marketplaces like Privateaser or Kiute (booking hair appointments), diversification is more about offering software tailored to the business of professionals working on the platform, explains David Bitton. Another way to build resilience in times of crisis, since the Saas subscription model allows for recurring revenues. “Very clearly, it also locks the professional into their system and platform,” he adds.

The platform model has its limits, however, Nicolas Brusson reminds us. “With no fixed costs and no physical assets, all we have is our brand and our technology. It’s a business where it’s better to be the leader. If you are second, third or fourth in the market, you often don’t exist. If you can’t develop a strong brand, you end up paying Google for traffic forever and you end up making chronic losses to fund that traffic, despite low fixed costs. If it was so great is easy, there would be plenty of other Airbnb’s.” And if demand didn’t come back and their provider network was degraded, the platforms would eventually feel the effects of the crisis as well.