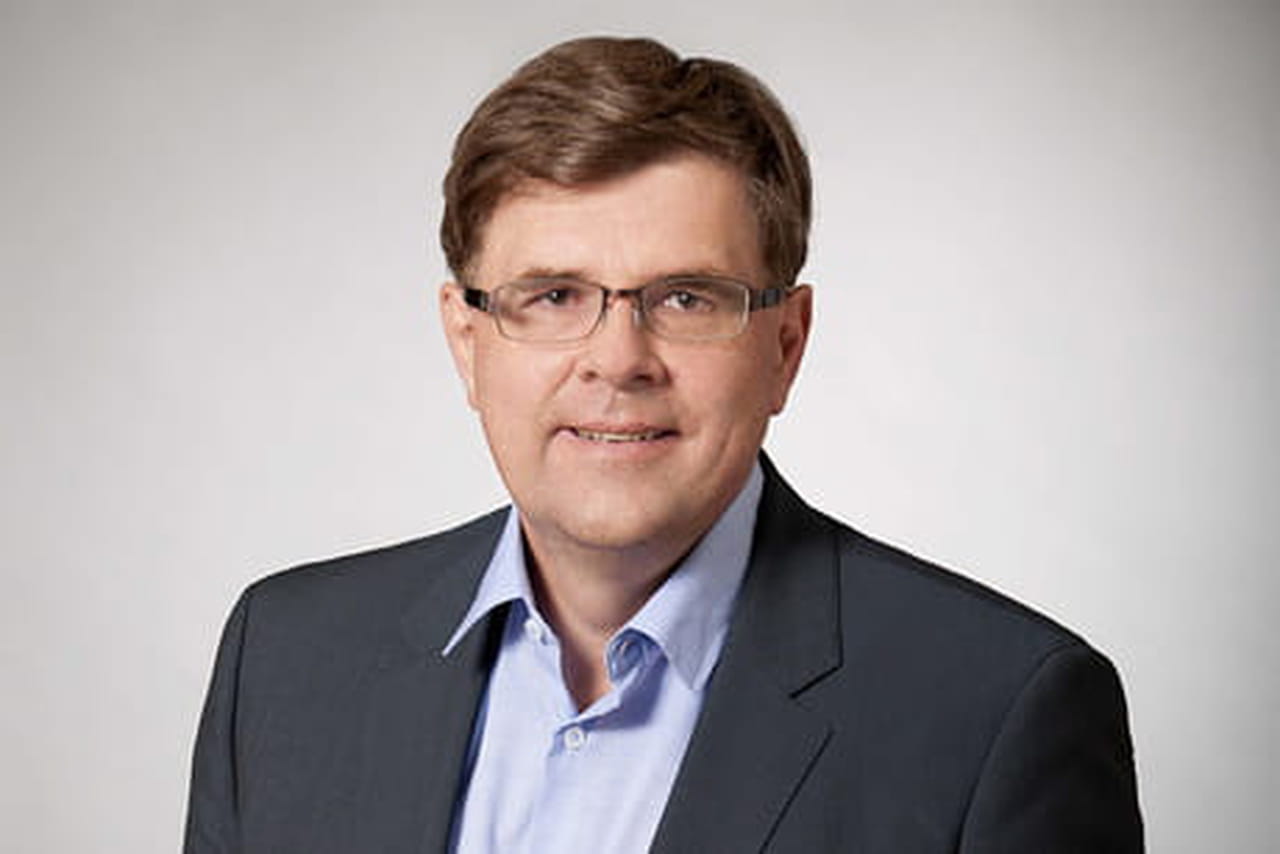 What is the status of the French Tech Bridge, the mechanism through which Bpifrance invests 50% of the amount of a start-up’s fundraising alongside investment funds?

About sixty start-ups have benefited from the French Tech Bridge since the beginning of the crisis, for a State investment of about one hundred million euros out of a total of 160 million invested in equity. We have between 80 and 100 smaller projects in the pipeline. Once closed by the beginning of 2021, they should bring us to the end of this envelope. For the moment, there are no plans to extend the scheme with new financing.

These investments were made in the form of bonds convertible into shares. Have you invested in certain start-ups via the French Tech Bridge?

This will be done on the margin. We have identified some start-ups that we would be interested in, but we are not there yet.

What is the total amount of state-guaranteed loans (PGE) granted to start-ups?

According to our estimates, €3 billion of SGPs have been granted to start-ups since the beginning of the crisis. This is much more than we expected. Banks have been very active in supporting start-ups. Of course, with a government guarantee, but they have also taken the risk of financing new activities and innovative business models. When we see that venture capital invests 5 billion euros per year in France, three billion euros of loans is a significant amount.

Can start-ups that have already benefited from the PGE and the French Tech Bridge apply again in the event of a sharp drop in activity during the second lock-up?

It is possible to reapply for a PGE, but you must remain within the criteria set for start-ups: the amount cannot exceed twice the company’s payroll. In practice, most start-ups have applied for the maximum amount possible and will therefore not be able to apply again. However, it will be possible to postpone the start of the reimbursement for an additional year for companies that request it. As for the French Tech Bridge, it will be difficult to do so since the envelope will soon be exhausted and there are no plans to top it up again.

With this second wave and the reconfiguration, have you seen start-ups arrive who did not think they needed these mechanisms the first time but now have no choice?

For now, we are not seeing a massive influx.

Does the ecosystem have enough to last in 2021, once these support mechanisms are exhausted, while demand remains down in some sectors?

I don’t think we are in a disaster scenario. If the disaster were to occur, it would have already happened. There is no longer the massive concern in the ecosystem that there was after the first containment. Now, many companies have a visibility of equity of more than twelve months. This is the case for 60% of the start-ups in our portfolio, for example. Despite this crisis, venture capital should invest about the same amounts as in 2019, i.e. five billion euros. France will be one of the only countries to remain so. According to the EY barometer, in the first half of the year, similar investments are down by 20% in Germany and 9% in the UK, compared to only 3% in France.

However, there will still be big difficulties in some sectors, such as mobility or tourism. One of Bpifrance’s points of vigilance is that start-ups should also benefit from sectoral aid and not be considered only as tech companies. More generally, we can see that the tech model is more resilient than the traditional economy in times of crisis and opens up more opportunities.

a year’s time, we will be able to say that this crisis is behind us.

Paul-François Fournier is Executive Director of Bpifrance, in charge of the innovation department since 2013, after a career as a telecom engineer at France Telecom, Wanadoo and then Orange