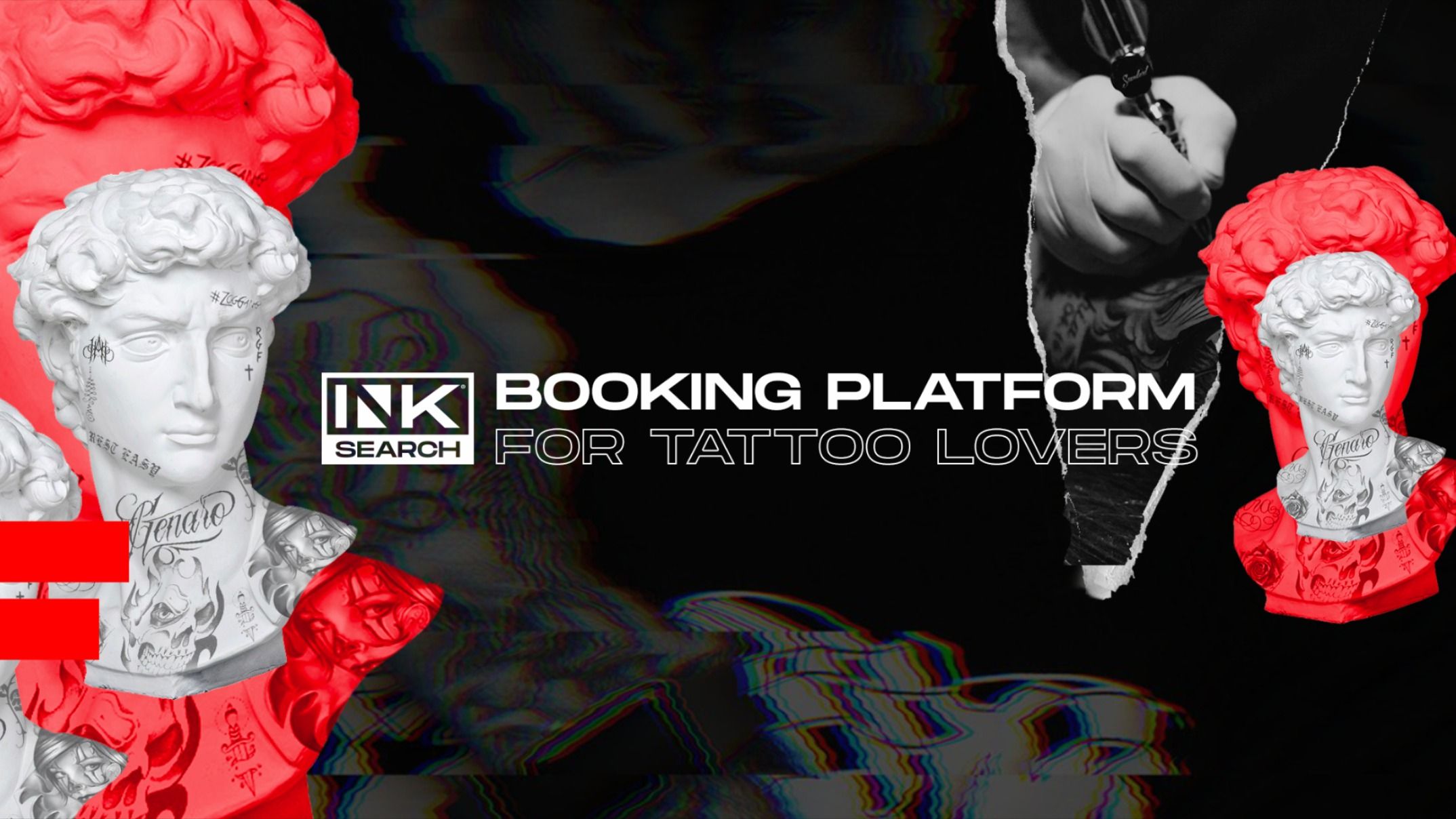 You are just reading an article in a series where Polish startups, tech companies and venture capital funds sum up 2021.

2021 was our second year on the market. During this time we’ve gone from an MVP, created by two people, to a SaaS-enabled marketplace used daily by tattoo artists in Peru and Hong Kong, among others. Even though the company is now +15 people, I still spend a lot of time meeting artists as a founder.

In 2021 I had over 1000 meetings with tattoo studios from all over Europe, thus becoming a professional driver of a car in which I spent many hours going to Vienna, Zurich, Berlin or Brussels. While traveling, I listened to many audiobooks and podcasts, through which I learned a lot.

Such rapid growth brings with it new and increasingly difficult challenges, such as adapting the company to remote working for a team of more than 15 people who work from different cities and countries. In a short period of time, I had to learn agile leadership, which is based on building team trust and avoiding micromanagement, the phenomenon of which we can see in corporations working remotely.

We showed the world our CRM

The key moment for the project in 2021 for us was August 15. It was the day we showed the world our CRM for the tattoo industry. We thus became an alternative to the CRMs currently used in the industry for hairdressers such as Versum, among others, incorporated into Booksy, giving us a unique market opportunity to attract an additional pool of studios in the market in Poland.