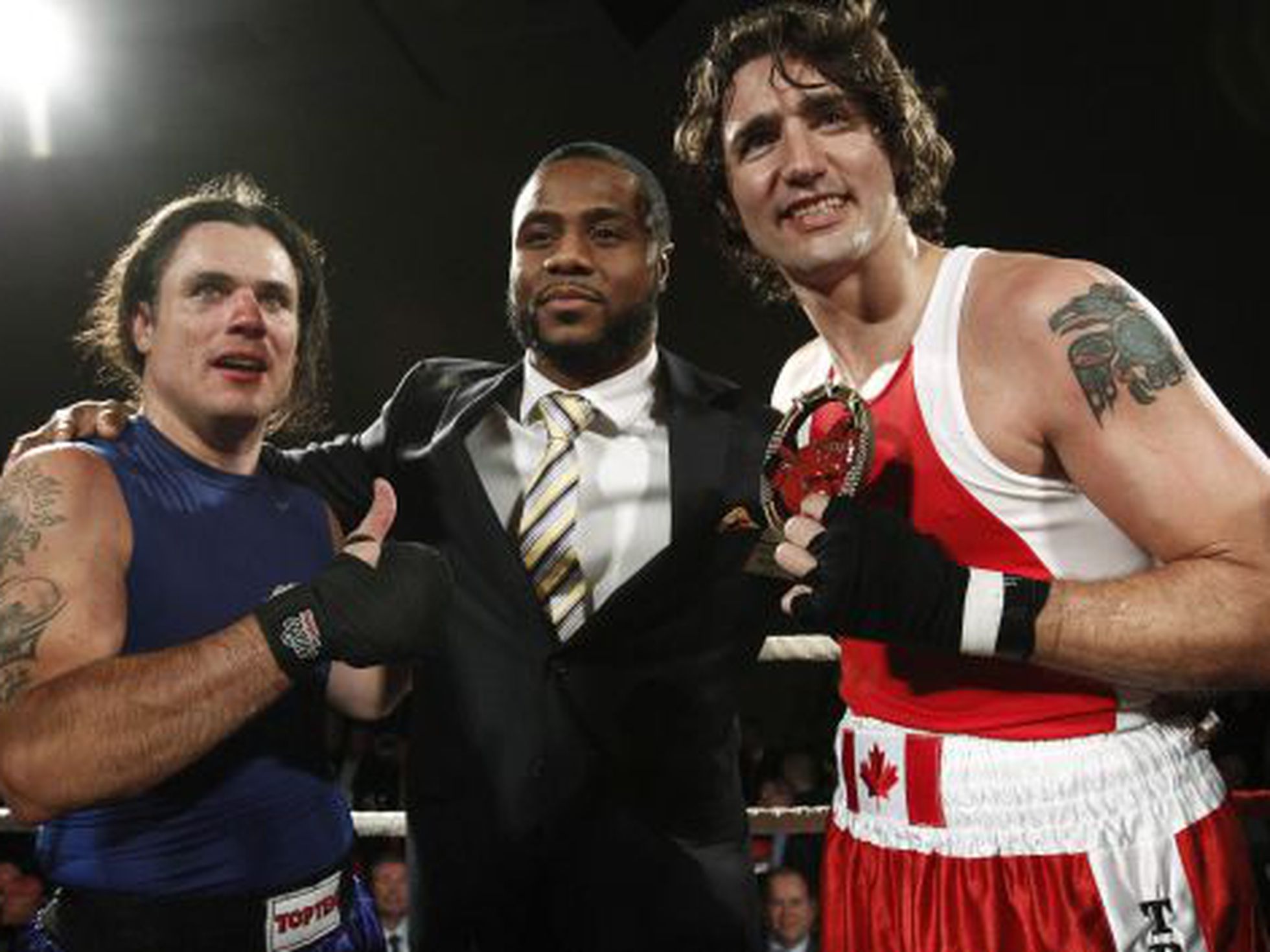 Tattoos are not a hindrance to getting ahead in your career or becoming a millionaire. If you’re worried that the business world won’t take you seriously because of a couple of tattoos, check out these examples of famous politicians, entrepreneurs and executives.

Justin Trudeau, 44, showed off the tattoo on his left shoulder at a charity boxing match in March 2012. Then Trudeau’s opponent was his political opponent, Senator Patrick Brazeau – also tattooed, by the way. “My tattoo is the planet Earth inside a Hyde crow. I got the globe when I was 23 and Robert Davidson’s raven for my 40th birthday,” the politician himself wrote on his Twitter account. The drawing of the raven was borrowed from Robert Davidson, one of the most famous artists of the Haida people, the natives of northwestern Canada.

Jack Dorsey is a rock ‘n’ roll kind of guy in the world of big business. Journalists love to mention his punk past and the large number of tattoos hidden under his expensive clothes. One of them, an elongated S-shaped ink stain that covers most of his left forearm, can be seen in the photos. Journalist Nick Bilton, who wrote the book “The Twitter Incubator. The True Story of Money, Power, Friendship and Betrayal,” states that this tattoo also includes the inscription 0daemon!? The word daemon means a process that takes place in a computer unnoticed by the user. “In Jack’s interpretation, daemon is as if he were himself, a person living behind the scenes of life and not affecting anything,” Bilton writes. Another of Dorsey’s tattoos (on his right leg) was in the form of an orange and black star, a symbol of membership in one of the anarchist groups. The founder of Twitter was allegedly known on the Web for his contemptuous attitude toward war, capitalism and corporations.

Bilton argues in his book that Dorsey’s role in creating Twitter is, to put it mildly, exaggerated. He describes Dorsey as a weirdo with a nose ring, listening to punk, who, even after Twitter’s launch and meteoric rise, never stopped confusing his priorities and dreams. According to Bilton, Dorsey was just a cool media propagandist even after he quit Twitter – in general, the metaphor of “a man who lives behind the scenes and has no influence on anything” is very apt in describing the billionaire.

John and Jacqueline Kennedy’s daughter Caroline has long had a butterfly tattoo on her right arm. As the New York Post wrote, Caroline got the tattoo back in the 1980s during a trip to Hong Kong with her brother John F. Kennedy Jr. and cousins Edward and Anna Kennedy. Ever since Kennedy became a public politician – she was running for a Senate seat in 2008 – she has been careful not to show off her tattoo. And the American media is speculating whether Caroline has had the tattoo removed or is carefully hiding it.

Maria das Grasas Silva Foster, 61, who left her post as head of Brazil’s Petrobras-Petroleo in February 2015, has been one of Forbes’ top 20 most powerful women in the world for several years running. The company she headed had sales of more than $140 billion and a capitalization of $100 billion.

Foster, who left her 30-plus years at Petrobras because of a corruption scandal, was a colorful executive with a tattoo of two little stars on her wrist and a staff nickname: Caveirao, Brazilian slang for an armored police car that kept order in slums.

One of the creators of modern denim culture, co-founder of Diesel, Renzo Rosso is just a walking advertisement of the brands belonging to his company. On the left shoulder of the businessman there is a profile of an Indian with a Mohawk – the logo of Diesel, and on the chest – the trademark of Maison Martin Margiela (together with Marni, Viktor & Rolf, Diesel & Staff International, Just Cavalli, Vivienne Westwood and Marc Jacobs Men is part of his ОТВ holding). According to Rosso, the Maison Martin Margiela brand is the second most important in his life. For his 50th birthday, the entrepreneur had his initials in gothic style tattooed on his middle and ring fingers: RR. Now the “denim genius” is 59 years old – and he’s not going to stop. “If I want to get a new tattoo, I’ll do it before (my next anniversary). I won’t wait.”