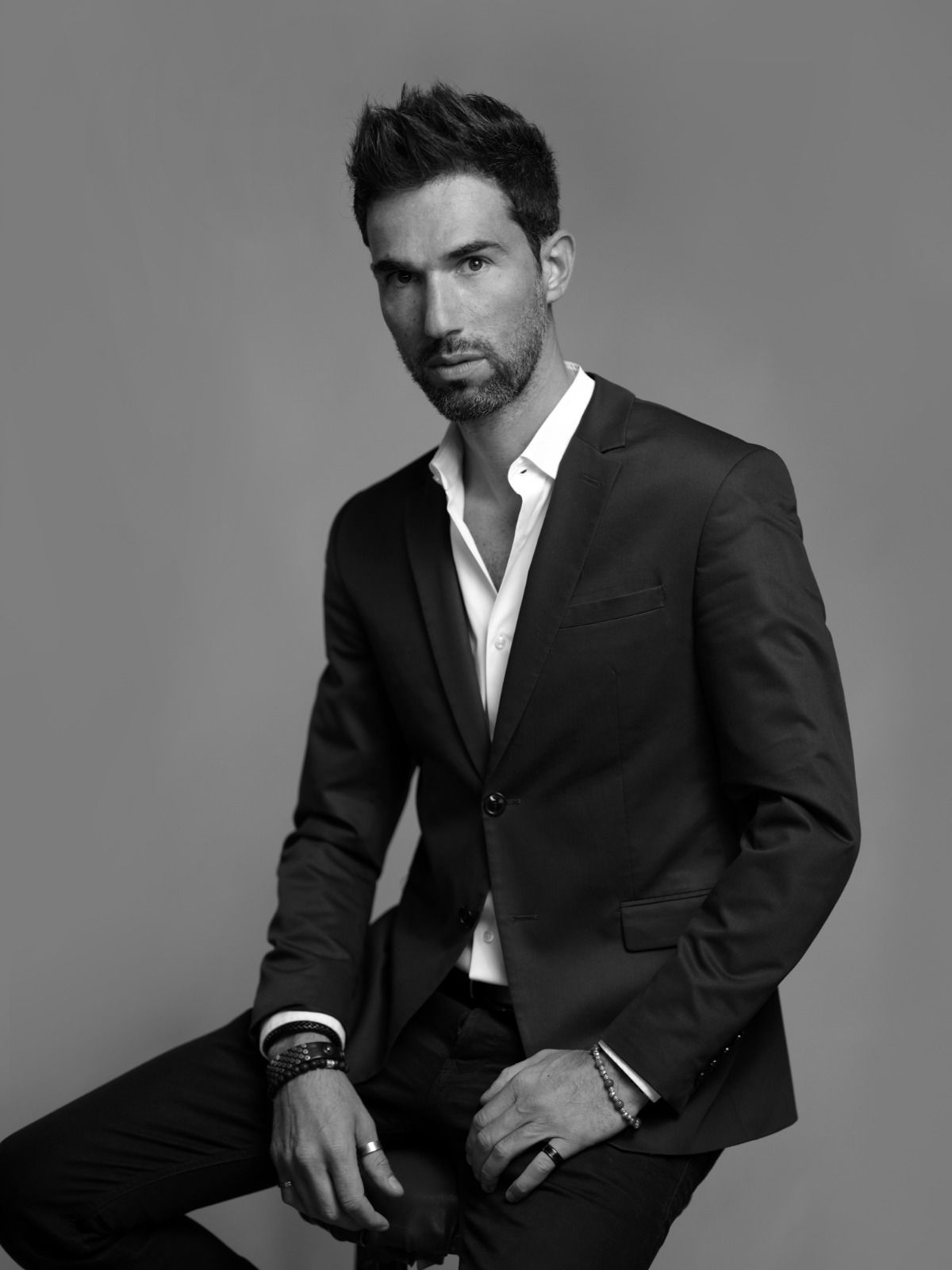 The biggest music project on the metaverse is Italian. It is called “Music City” and was born in the ecosystem for innovation of the Next Heroes incubator, with Velvet Media as marketing director and the participation of AnotheReality for technical development. The final goal is to create the first Metaverse entirely dedicated to music.
The project is set to shake up the music industry in a profound way. “The industry is in a stagnant state of crisis, and the opportunity to be able to give more support to artists and their fans has been long overdue,” explains Next Heroes founder Bassel Bakdounes.

“The opportunity offered by the creation of metaverse that makes it fun and incentivizing to attend events and news in the music world is unprecedented.” Bassel Bakdounes

Bassel Bakdounes founder of Next Heroes.

Blockchain and Nft are already making their appearance in the musical world. John Legend, Snoop Dogg and the English band Kings of Leon have launched themselves on Nft. They manage to sell their artistic production through tokens, rewarding fans with personalized experiences. Record companies are keeping pace: after Warner, Sony and Universal Music have launched productions and virtual coins, signing agreements with digital avatar companies. Between Spotify, Amazon Music and other competitors, the online streaming market is now worth 520 million subscribers: all potential customers. And the first experiences of concerts, for example on Roblox, have already generated millions of euros linked to the gadgets and clothes promoted during the event and then sold in the “real” world.
Music City starts from these scenarios and is creating an incubator of artists and fans, events and live, musical productions at various levels and even merchandising, music NFT, music games in play to earn mode, record companies, radio, magazines, fanzines and two formats designed specifically to support in a real and democratic emerging artists. A sort of musical circus in which it is possible to live music at all levels, in all its forms. “We have a dream: to unite under the same roof all the actors of the international music scene with the aim of creating the largest and most crowded music space in the world,” concludes Bakdounes. “A place made of music, for music and those who live it. A dream? For now yes, but it will be possible to realize it in the Music City metaverse”.

The post Music City, the first metaverse dedicated to the music industry appeared first on startupmafia.eu.