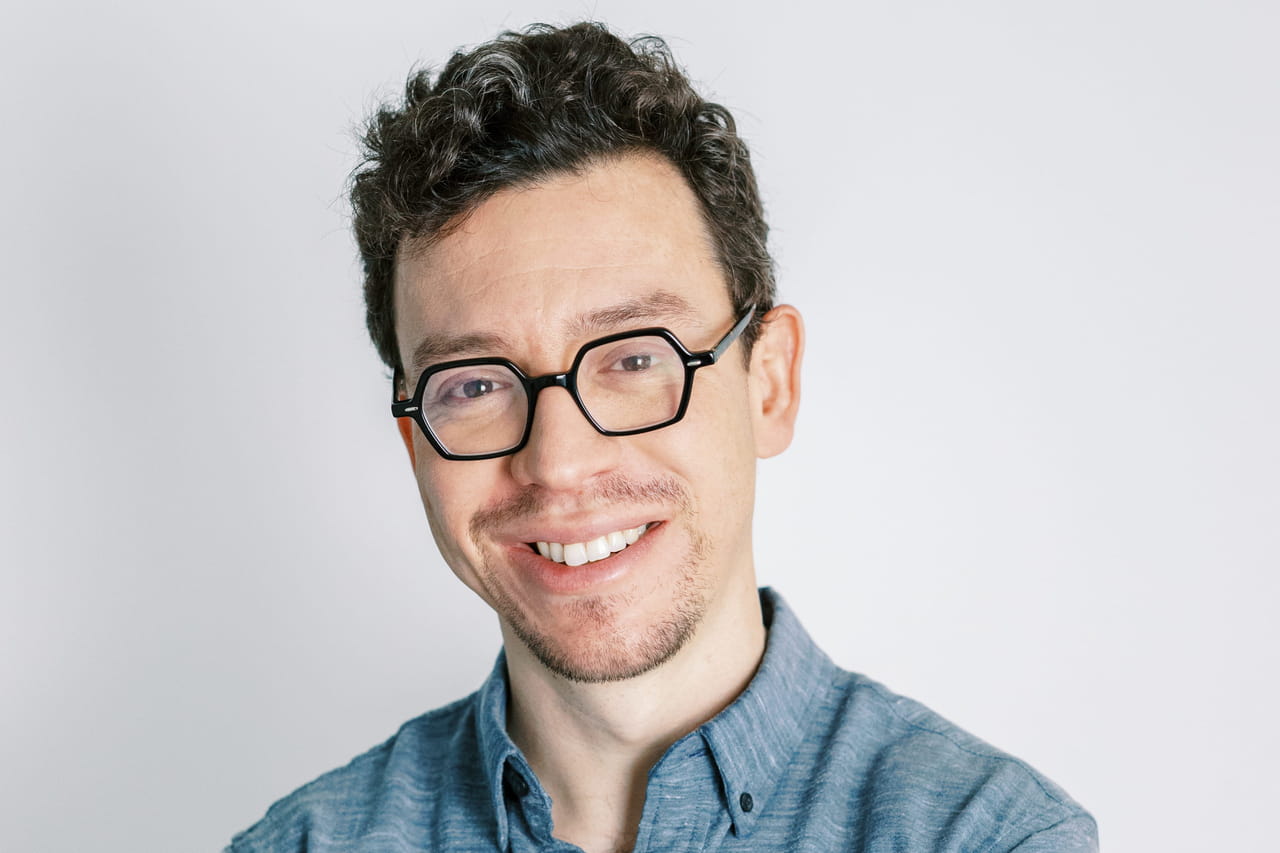 JDN. How was Duolingo born?

von Ahn (Duolingo)Duolingo was born in 2011 when I was still a professor of Computer Science at Carnegie Mellon University. I had just sold my second company to Google, called Recaptcha, and wanted to create something related to education. I partnered with Severin Hacker, one of my students at the time, to found Duolingo. My connection to the education sector is directly related to my Guatemalan background. Being from this very poor country, my goal with Duolingo was to give equal and free access to education. We chose to start with languages because in many countries, simply speaking English can increase your average salary.

Since its creation, the company has come a long way and went public in July 2021. What do you think explains the success of the application?

Duolingo has been the most downloaded educational application in the world for 8 consecutive years. One of the reasons for this success is that it is free, unlike our competitors’ products. The other reason is that we try to make language learning as enjoyable as possible through gamification elements. Learning with Duolingo is almost like a game. That’s why many of our users invite their friends and family to join the application. More than 500 million people have registered. Among them, we count 40 million active users, including nearly 2.2 million paying users. Nearly 25% of our users reside in North America and another quarter in Latin America. About 35% are in Europe and 15% in Asia. The Asian market is the fastest growing.

Some of your competitors criticize the gaming aspect of your learning. Is it possible to become completely bilingual in a language only through Duolingo?

I observe that many EdTech startups are simply copying the lecture format that has existed for hundreds of years and presenting it on a smartphone. Yet, this format was not designed to be consumed on this device. Most people don’t want to watch two hours of lectures on their smartphone. Duolingo was designed to be learned in minutes on your mobile. It is easy to criticize our application as some competitors do, but the reality is that learning a language is very difficult.

Our data shows that the progress made by our users is real. Of course, it’s not enough to become fluent in a language but that’s not our goal. The application should bring you to the European B2 level, known as “fluent English”, allowing you to speak English in your job. And it is quite possible to reach this level on Duolingo, completely free of charge.

How does the company generate revenue?

When we launched Duolingo, we thought we would make money by offering translation services to companies. We quickly stopped doing that because it was a complicated model and we were spending a lot of effort making sure those translations were good instead of improving our lessons. For several years, the company didn’t make any money and made the choice to raise funds to ensure its development. In 2017, we decided it was time to generate revenue and incorporated a paid subscription that offered certain benefits, such as no advertising. The reason we chose this freemium model is because we didn’t want to charge for access to our app.

What is the breakdown of your revenue streams today?

“It’s hard to compete with Kim Kardashian, but that’s our goal”

The majority of our revenue comes from subscriptions, which is about 75% of our revenue. However, only 5% of our 40 million active users subscribe to our paid offer. Between 10 and 15% of our revenues come from advertising. Finally, nearly 10% comes from the English certifications we offer. These English tests, which lead to certifications, were launched five years ago and were the first to be entirely online. We have grown rapidly in this market. It is a separate product from the Duolingo application.

What are your ambitions in this competitive certification market?

Just like the TOEFL, TOEIC or Cambridge English Test, Duolingo certification is now recognized by a certain number of institutions including the majority of American universities. We are working with other institutions around the world as well as with the authorities so that the Duolingo certification can, for example, be recognized for visa applications. In a few years, our goal is to become the reference certification for evaluating an individual’s language level. In other words, that the Duolingo score becomes the natural answer to measure the level of English or Spanish.

In March 2020, you launched an application called Duolingo ABC, dedicated to learning to read for young children.What are the results? Is your ambition, in the long run, to no longer limit yourself to language teaching?

“Our real competitors are social platforms and mobile games”

The results have been very good and we will continue to develop Duolingo ABC. Duolingo’s mission is education in the broadest sense. Our goal is to be able to teach everything on a smartphone. We want to create courses around subjects that can improve people’s lives: reading, writing, math, chemistry, etc. We are currently working on an application dedicated to teaching math. Now, a large part of the world’s population has a smartphone in their pocket. These devices have become incredible distribution channels. However, they also have the disadvantage of offering all sorts of distractions, be it Instagram, Tik Tok, Snapchat, etc. So we need to make our product as engaging as these social platforms to capture users’ attention. Because, in reality, our real competitors are social platforms and mobile games.

It’s hard to compete with Kim Kardashian, but that’s our goal (laughs). But we do have one thing going for us: after you learn something, you usually feel fulfilled and proud of what you’ve accomplished. That’s probably not so much the case after consuming content published by influencers. So the goal is to be as entertaining for a user as scrolling through Kim Kardashian’s news feed but with a sense of personal fulfillment.

Do you plan to make Duolingo ABC available in Europe as well, as well as your future app dedicated to math?

Duolingo ABC is currently only available in English-speaking countries, but we plan to create versions in different languages. As for the application dedicated to math, I don’t know yet. Usually, we start with an English version before offering other languages. This application will probably be easier to translate because learning mathematics, unlike languages, is the same everywhere.

Luis von Ahn is a programmer and serial tech entrepreneur of Guatemalan origin. A former student of Carnegie-Mellon University, he became a professor there in 2006 at the age of 28 and received a MacArthur Fellowship the same year. Inventor of the CAPTCHA and ReCAPTCHA, he sold two companies to Google before the age of 30.