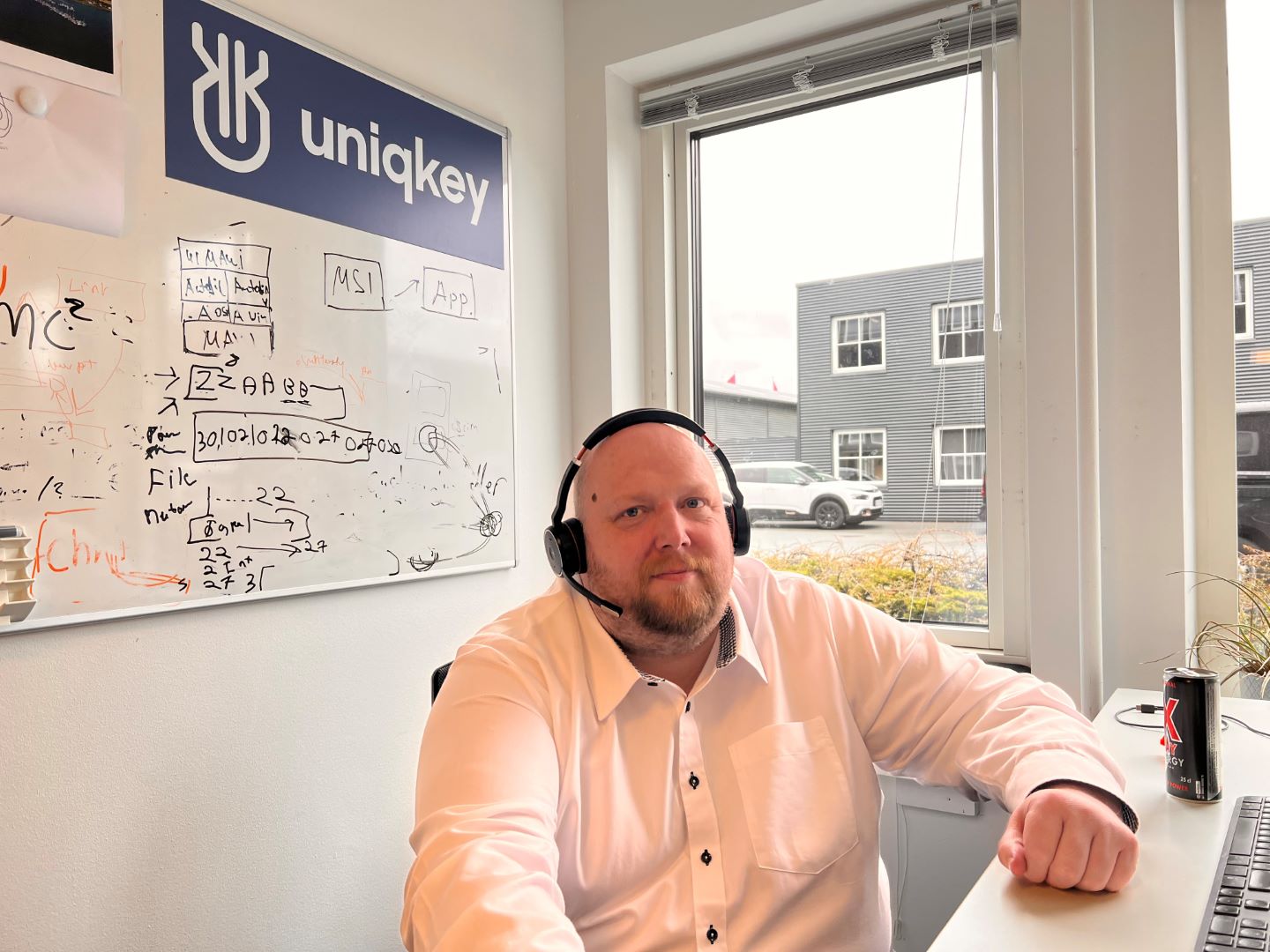 Early in its growth journey, Uniqkey invested in attracting experienced profiles to mature the startup quickly. This has now snowballed, with the talented team attracting new talent.

This article was written in collaboration with Uniqkey.

Things are heating up at security startup Uniqkey, which has seen massive growth over the past year and a half. And if you ask Hakan Yagci, CEO of the company, the success is largely due to the range of experienced senior profiles Uniqkey has managed to attract to key positions.

“We have candidates with many years of unique experience from well-known companies, which has enabled us to build an organisation that has many years of combined experience, even though we are a young company,” says Hakan Yagci.

Among the more than 40 employees that make up Uniqkey today, there is experience from top positions at KeepIt, Visma, HSBC Bank and E-boks, among others – and they cover positions all the way from user design and sales to security and customer service. Which has been a deliberate strategy to mature the business quickly.

“We deliver a product that handles infrastructure and security, so we need to have a weight in the team so we know the decisions we make are the right ones the first time. It’s important that our customers can confidently put their infrastructure in our hands,” says Hakan Yagci.

But one thing is to want experienced stars for the team. It’s another to attract and retain them. And Uniqkey has managed to do both – without being a salary leader, mind you.

Actually, it was Christian Tusborg’s experience and interest in IT security that made him take a closer look at Uniqkey’s solution. Initially, he was asked to try to find the holes in the cheese through his work as a Solutions Architect at E-boks.

“I start digging into the solution and find that security is top notch. Even though it’s a relatively young company, it’s actually managed all the way through. And as I start looking at features, I see something that I think is unique and missing in the market. Their combination of advanced security, technology, product and team impresses me,” says Christian Tusborg.

The collaboration started with advice from the experienced technical manager, but he quickly ended up getting so involved that he is now the CTO of Uniqkey.

If you ask him why he went from a well-established player to a young scaleup, part of the answer is that he wants to be part of the growth journey. But the company’s talented team and their ambition on behalf of the product has been just as important.

“The first thing I look at is the CEO. Is it someone who has enough ambition to drive this? Because in a startup, it’s the CEO and the senior team who have to drive it – otherwise it’s no fun. And that’s where I was impressed: everyone wants to go the same way, and preferably a bit faster than that,” says Christian Tusborg, who explains that this attitude fits his own temperament perfectly:

“I have a drive to move the bar higher all the time, and you can’t do that in the same way in a big company. When we do something at Uniqkey, the organisation turns around very quickly. In larger companies, it might take six months to change direction. At Uniqkey, it’s a month, tops.”

The snowball is rolling

The challenge of attracting the best talent – especially in IT – is something most scaleups can relate to. But things have gone differently for Uniqkey since Christian Tusborg joined as CTO. In fact, the entire development department has been hired through networking and referrals.

“My philosophy is that you should preferably hire people who are better than you. And even those who are the very best should be challenged to the maximum so that they find it great to be here,” says Christian Tusborg, and continues,

“We have developers who tell me that they have learned more in the last six months at Uniqkey than they have in the rest of their careers – because they are pushed to develop new solutions that are better than what already exists.”

The distinctive culture of an emerging scaleup is appealing to many. But Hakan Yagci believes it’s the talented team in particular that attracts other talent.

“People think it’s great to come into a place with a lot of experienced colleagues who have been on the scaleup journey before, or have experience from big companies. It’s the perfect platform to develop yourself while creating high performance teams,” he says, continuing,

“Since we made this move towards experienced profiles a year and a half ago, we’ve been able to make some huge moves in the market. And as a result of the profiles we’ve brought in, we’ve also become an attractive place to work. “

The post Key profiles with valuable experience are the path to growth at Uniqkey appeared first on startupmafia.eu.