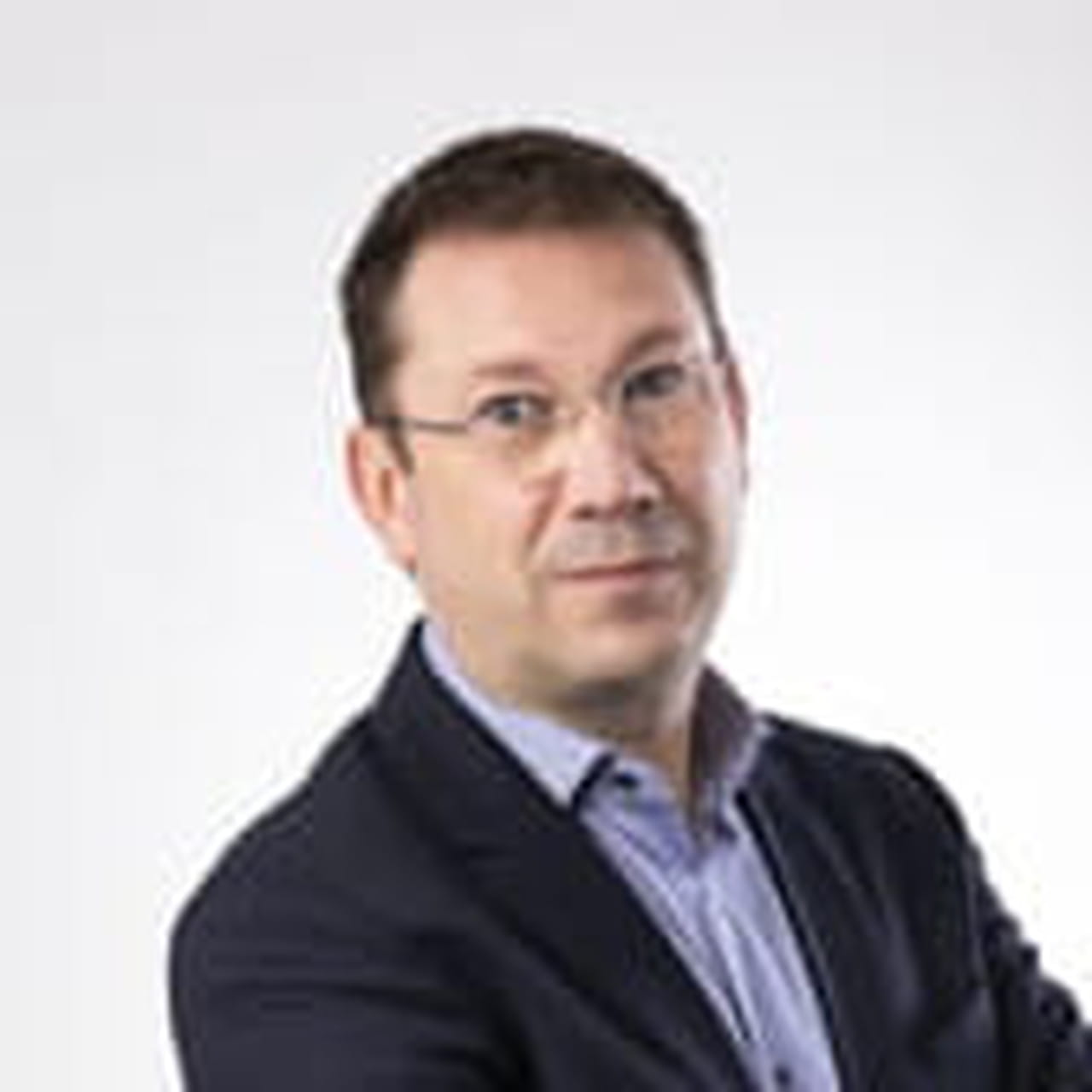 While it is a good idea to stop pitting startups against industry, we must be careful not to use the wrong software and to truly take into account the specificities of the industrial adventure.

To revive French industry, we must first revive the industrial culture still anchored in our country, even if it has been much damaged in recent years! Deindustrialization is obviously a global phenomenon, but with more than 2.5 million jobs lost, France is the European Union country that has been the most deindustrialized since the 1970s. Pierre Musso, a professor at Télécom ParisTech, supports this observation: “When we think of industry in France, we think of Germinal, deplorable working conditions and exploitation. With this kind of imagination in mind, people in our country thought that it was desirable for industrial jobs to decline…”.

However, if a factory can be closed in a day, it takes ten years to build one again. The industrial nuggets that are now emerging, such as Ynsect, Carbios and Aledia, are in fact the result of the Plan d’Investissement d’Avenir, which was initiated ten years ago. This program is all the more valuable because becoming an industrialist is not something you invent, it’s something you learn. It’s a long journey that requires a thorough understanding of multiple facets: knowing how to manufacture quality products at low cost, defining a business model, finding financing methods, ensuring marketing and commercial success as well as profitability for shareholders…

Unlike their competitors, our young French start-ups are chronically undercapitalized. Even if we say that budgetary constraints “force talent”, we are clearly reaching the end of the exercise. At some point, if we want to create industry in France, we have to invest money. This is the sinews of war, because it is the only way to both attract talent and to be able to invest heavily in the research and development of efficient manufacturing processes and capabilities. In a word, to give ourselves the time needed to build these industrial entrepreneurial adventures. Ultra-high precision, operational excellence and competitiveness come at this price: time.

Building industry in France is possible!

In this context, launching a startup for the sake of launching a startup makes no sense: embarking on this adventure can only be the result of a real industrial project. It requires believing in one’s strengths, in one’s project, however ambitious it may be: when I presented the idea of ITEN’s revolutionary micro-batteries ten years ago, many people thought I was crazy! What is important is to detect people who have this desire to succeed: it is on this strength of character that we must bet. The industry offers many highly specialized and well-paid jobs for qualified people: we must give people the pride and desire to work in this sector.

I personally had the honor last year of receiving the Montgolfier Prize from the Société d’encouragement de l’industrie nationale. Created in 1801 under Napoleon, this association aimed to encourage France’s commitment to the Industrial Revolution, particularly in the face of the British Empire. It included both the management of industrial property and the financing of companies. So many services today split into different institutions. Why not recreate today a one-stop shop led by industrialists that embraces this complete entrepreneurial vision? It could provide financial resources, but also accelerated administrative authorizations and the means to acquire and build up portfolios of intellectual property rights, which would be made available only to companies based in France. Another key area would be to offer the capacity to mobilize the academic community to undertake specific and targeted training programs that respond to the real operational problems of companies.

The implementation and easy access to such tools is the key to an efficient ecosystem that encourages the multiplication of projects and promotes an industrial culture that is passed on. This is all the more important as we benefit from exceptional researchers and a university network. We also benefit from the experience of seasoned entrepreneurs and industrial families, such as Pâris Mouratoglou and the Dassault family, who I know are keen to support the development of national industry by backing projects. We need to break the paradigm of the startup nation, where many investors too often aim to sell their foals quickly to the highest bidder. In a context of exacerbated international competition where the speed of development and the achievement of critical size are crucial, it is on the contrary, by accepting to invest a lot of money that we will build real champions.

From Napoleon to “France 2030”, the ambition remains the same. Let’s bet that we will be worthy of our illustrious predecessors by rebuilding a world-class industry that meets the economic, energy and environmental challenges of the 21st century.