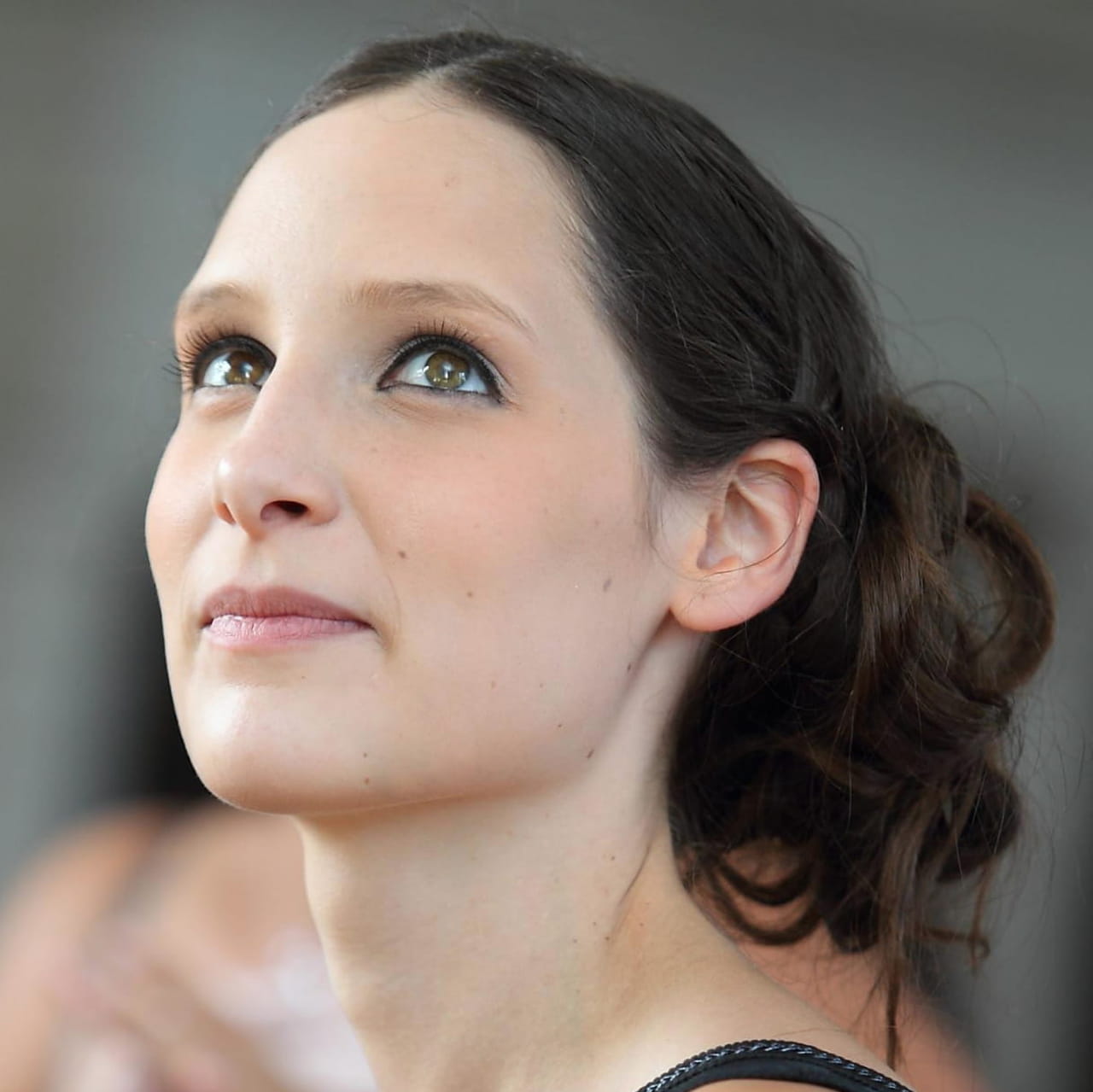 More than three years ahead of schedule, France has surpassed the 25 unicorns. While the acceleration of the French startup ecosystem is to be welcomed, it is interesting to note that this phenomenon rather reflects the ability of startups as a whole to go global.

The SaaS model makes it easier for our startups to export, but the same is true for their foreign competitors.

In the next few years, competition will accelerate with the arrival of new players coming out of their native market. Faced with such an influx, human beings tend to turn inward and cultivate a certain protectionism. This is what we are seeing in France at the moment. And what if protectionism was not the solution?

The flight of French talent and startups abroad: a stark observation

To develop abroad, French startups face a competitive environment that goes beyond the apparent “product” issue. French startups face three challenges:
One of the major challenges for startups is to recruit talented profiles and the competition is fierce. High salaries can attract talented profiles from abroad. In France, for the research part, this effect is mitigated with the implementation of the CIR (research tax credit). It is even more important if the employee is a “young doctor”. The government allows companies to double the amount of personnel expenses eligible for the research tax credit, which makes it possible to keep some of the researchers in France.

The number of investors capable of investing in early stage projects is still very low in France compared to other countries. While the figures for startup financing are exploding, the average ticket for mature projects is actually exploding, but the amount invested in early stage projects is virtually stagnant. This is why some companies go abroad very early to raise funds. Moreover, the strategies of French investment funds are governed by the investment rules of their very pro-cyclical LPs, with little chance of seeing an outsider appear.

Even if France is an interesting market, it is still very small compared to the United States or China, and above all, the maturity of adoption of a new use is often delayed by 2 or 3 years. French startups must therefore compensate for a smaller domestic market that is out of step with American startups that have already been able to test their solution on their market.

Internationalization, a key to growth

To succeed in selling in a foreign market, it is essential to know which markets are priorities and to better understand the needs, values and consumption habits. To achieve this, it is essential to have an international focus from the start, this is true for companies with a SaaS model, regardless of their location.

The choice of the country of establishment depends on a selection of criteria, including the size of the market, the growth rate, the presence of competition, and of course the potential demand, etc. Of course, we can wonder about the consequences of the desertification of “French” unicorns, as for example with Dataiku and Aircall, which have become American. Even if R&D often remains in France and therefore continues to create jobs, the transfer of power and decision-making can have strong implications.

Solutions for a fresh start

To help these companies sell abroad while remaining in France, the role of incubators, VCs and BPI early stage funds is crucial.
Recently, a dozen European countries committed to creating a fund dedicated to financing startups in hypergrowth and nearly 3.5 billion have already been secured. The objective of this new envelope is to have about twenty European funds endowed with one billion euros that will be able to invest in these fast-growing startups that have already started their internationalization. To date, there are very few growth funds of this size on the Old Continent, while the United States has 40.

Initiatives are therefore underway, but they need to be strengthened. The last decade has seen France catch up in terms of startup development. The challenge today is to be ahead of the curve, and there are many areas of the future where French startups can position themselves as forerunners.