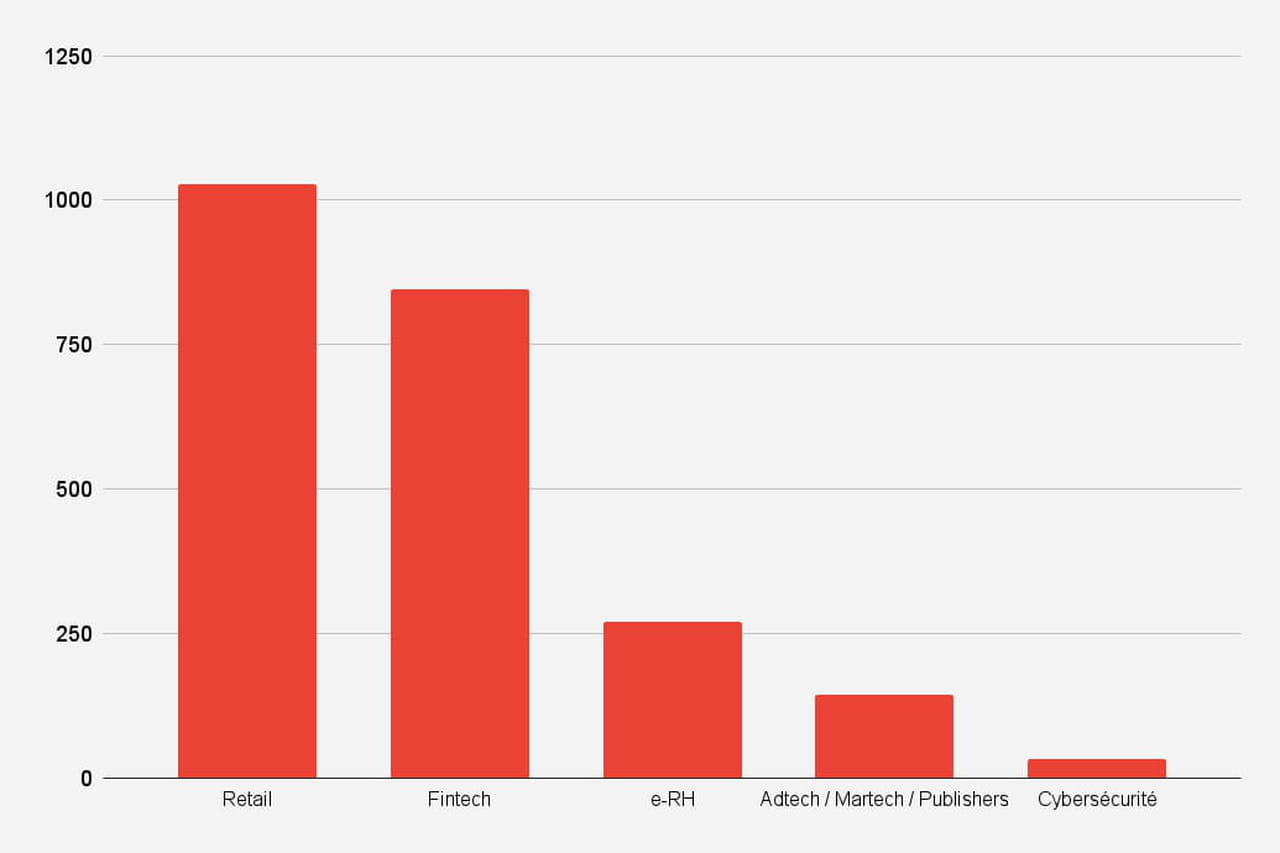 In terms of sectors, retail is the most attractive at the beginning of the year. Buoyed by the mega-raises of Back Market, Ankorstore and Exotec, the sector has raised more than €1 billion in eight deals. Never far away, fintech start-ups signed 16 deals for €846 million. E-HR came in third place thanks to the €254 million raised by Payfit, with six other deals bringing the total funds raised in the sector to €269 million in January.

With €486 million, Qonto completes the most important round of financing of the month by seducing Tiger Global Management. The financial start-up, which offers financial services to SMEs, VSEs and freelancers, also announced on January 11 a valuation of 4.4 billion euros. On our podium, the refurbishing marketplace Back Market follows closely, with 450 million euros raised. On this occasion, a revaluation to 5.1 billion euros allows it to become the best valued French unicorn. Exotec, a start-up based near Lille, raised $335 million for its industrial robots that help e-retailers speed up order preparation. This round of financing values it at $2 billion and makes it the first French industrial unicorn.