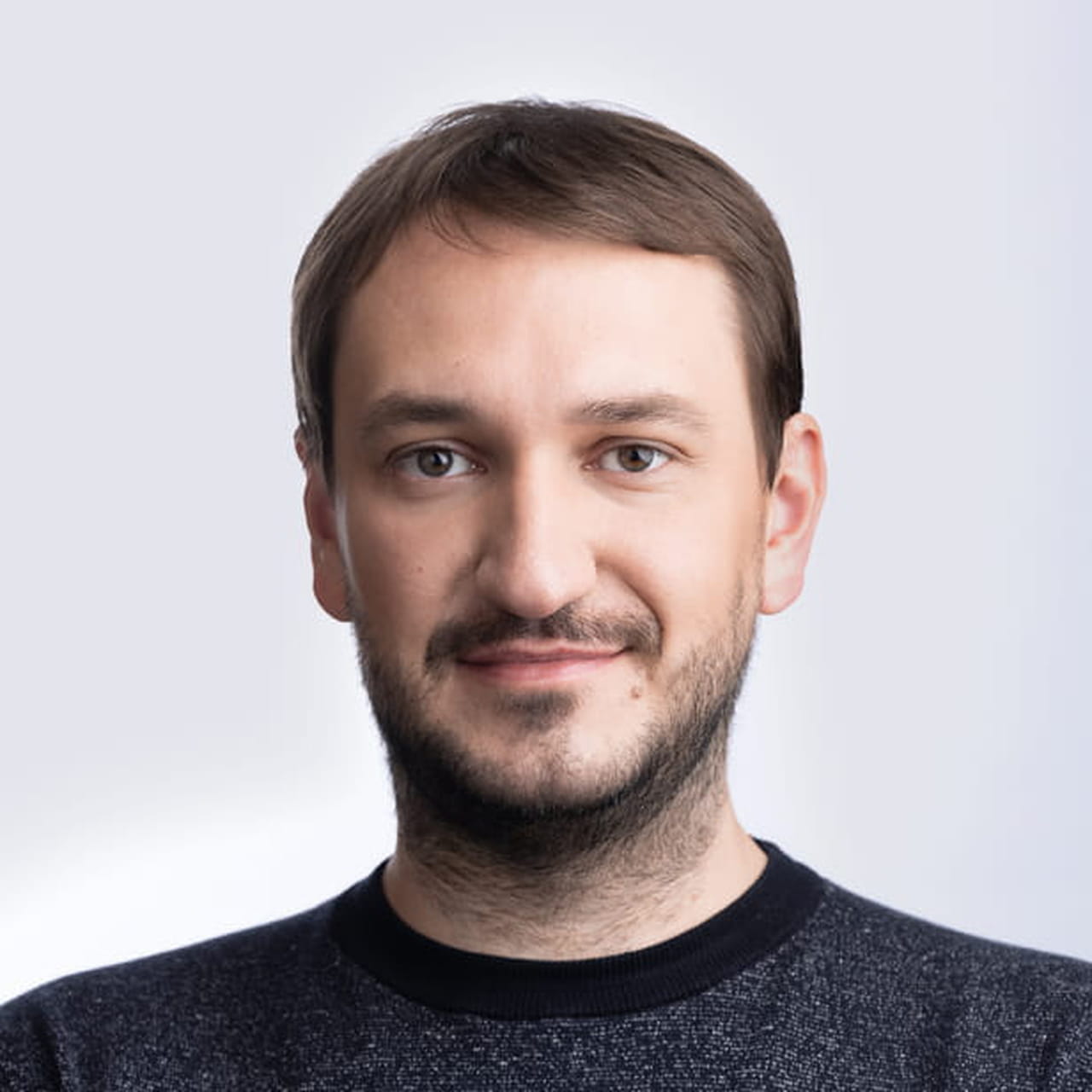 Technology is the main driver of modern business. Everyone agrees on this: just compare the capitalization figures of the biggest IT companies with those of the leaders in traditional industries: oil companies, mechanical engineering, agricultural companies, etc. However, technologies develop like living organisms: they appear, evolve, compete against each other to earn their place under the sun and sometimes, this can also happen, they disappear. As soon as they appear, technology start-ups need support and protection from their investors. But how do they manage, how do they define the one that could grow and become a beautiful unicorn and which of them would not manage to make the most of their potential?

The end of the romance of a private garage

Amazon, Uber, Spotify, Netflix and many of the other companies that are thriving today started as startups. But they owe their success not to technologies as such (the Internet as an environment for business communications was at that time within the reach of everyone), but to radically innovative business models that were paradoxical for their time. Today, unfortunately, the potential of such projects is almost exhausted: the existing technologies are too well known and are being tested in all aspects and details by multiple start-ups. Therefore, it is necessary to move forward in depth to discover the potential of the axes that are not really developed and not only in a technical sense (application), but even in a purely scientific sense (theory).

This is a big problem for investors: it is not possible to find an expert who has visited the future himself and who could responsibly confirm or deny the potential of this or that technology, which is however presented by its developers as disruptive. Nevertheless, one way or another, one is obliged to solve this problem, because only new and unexplored paths in the market can create a very profitable company. For this reason, investors are increasingly approaching start-ups involved in the so-called “Deep Tech” of the future. A specific approach has to be taken towards these companies, which are capable of achieving impressive success.

The idea of a startup over the last 5 to 10 years: a student or a young graduate of a high school, no more than 25 years old, capable, in the space of a few months to a year, ofbring his idea (shared by his staff as young as himself) to the state of a working prototype, – is no longer relevant in the case of a

Deep Tech. The development of disruptive ideas is entrusted to graduate students, post-graduate fellows or people with a scientific degree and aged around 35 if not even older. The total cycle from idea to sales start can take up to 5 years, and, instead of the usual

instead of the usual pattern: “we start mass production of the prototype, to add patches (improvements) later”, – the product is subjected to a whole series of detailed tests before it is released for sale.

And even then, the result is not guaranteed, to cite only the start-up Jawbone, which between 2006 and 2016 was able to raise a total of USD 983 million in investment by promising to launch a fintec-truker, passed for the previously popular Fitbit killer, while in 2017 the company definitively acknowledged its failure and proceeded to sell its assets. However, companies don’t have much choice: In several key sectors, starting with agriculture and nanotechnology and ending with cybersecurity and bioinformatics, disruptive advances are not possible in the absence of a lightning-fast revelation and without crossing boundaries that have so far seemed intangible. This means that it is necessary to invest in Deep Tech Startups.

AI at the cutting edge

According to experts, between 2021 and 2025, global investments in Deep Tech will increase by 2 to 3 times compared to 2020, i.e. from 62 to 140-200 billion USD. Why then, while realizing all the complexity and unpredictability of the search for a disruptive idea, investors are only increasing their financial support? Because every successful project in this direction not only brings a return several times higher than the investment, but this return can be expressed in another order of magnitude. What is more, according to statistics, the risk of giving up for Deep Tech startupers is not so much greater than that of pure tech startupers. This is due to the fact that developers of disruptive ideas have more experience and know-how. They formulate their goals more clearly, develop a good development strategy and are more aware of the field of their research, while at the same time assessing its commercial potential.

At present, there is a large body of data on successful and unsuccessful Deep Tech startups. We have a clear idea of the purely technical mistakes that prevent promising projects from taking off: it is underestimation of competitors’ developments, early release of a product at the stage of its readiness for mass production, insufficient quality control, errors in strategic planning and many others.

Comparing successful and failed projects in the same field, respectively: Netflix and Quibi, Tesla and Karma, Spotify and Guvera and many others, it becomes possible to draw the quite justified conclusions about the potential of a new Deep Tech Startup. From this point of view, it makes a lot of sense to use Artificial Intelligence trained on the already known patterns of successes and failures in such a startup.In this respect, it is very logical to use Artificial Intelligence educated on the already known patterns of successes and failures in a given sector, and focusing mainly on the failures that could and should (sic) be avoided from the beginning. For example, Quibi was based on the intellectual property of another company without the necessary legal backing in this case, Karma preferred to outsource the assembly of electric cars designed by its engineers, which resulted in the creation of a new company.Guvera launched its product on the global market without first ensuring the stability of the capital inflow, which quickly led to the company’s bankruptcy.