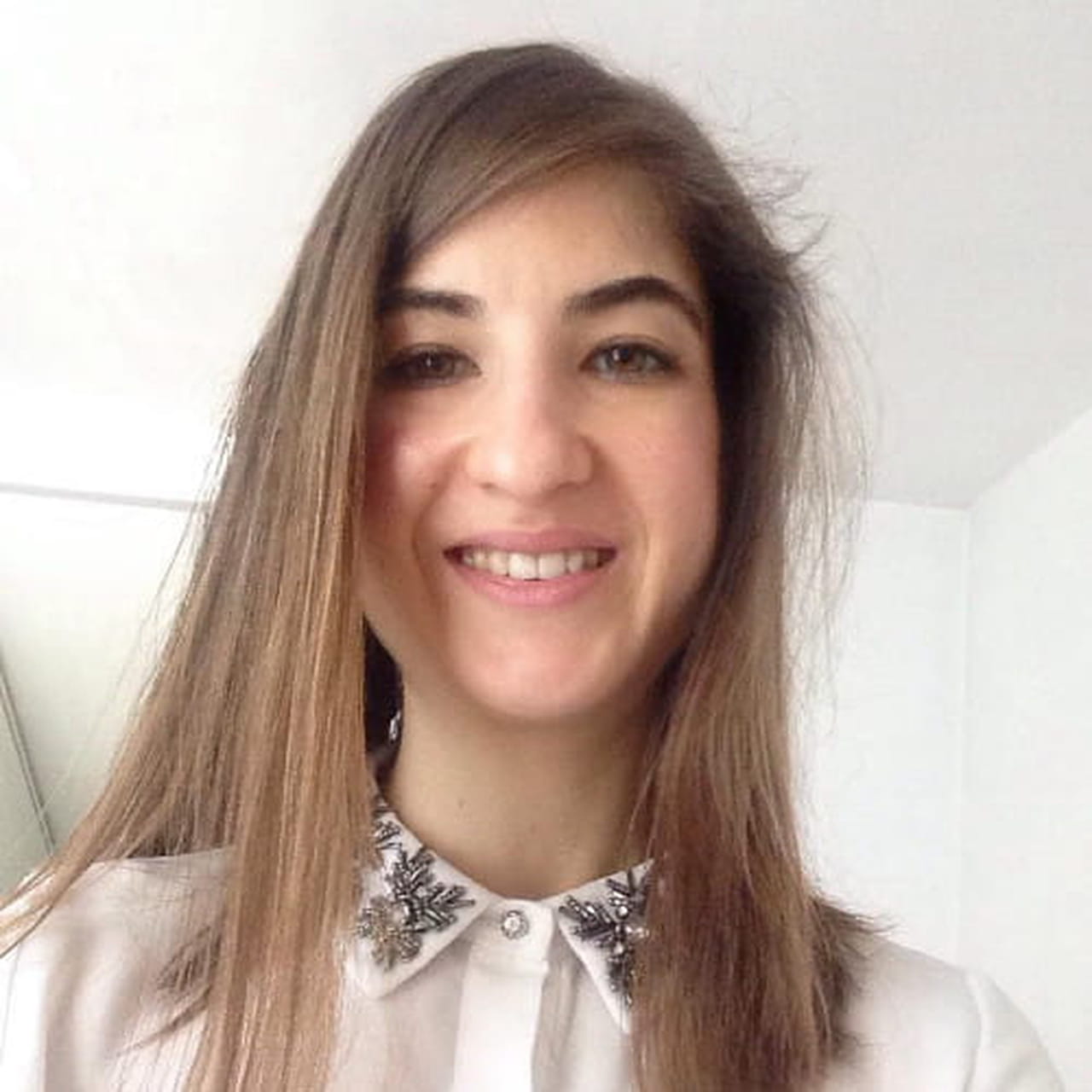 Nearly 200 years ago, on November 22, 1812, the Grand Army found itself blocked by the Berezina River and surrounded by the Russian Army. Cornered, Napoleon decided to cross the river at all costs. He succeeded and won this tragic battle, but at the cost of considerable losses and a weakening of the Grand Army, which had consequences for the final fall of the First Empire.

Today, companies find themselves in a somewhat similar situation, forced by the escalating prices of their inputs on the one hand, and their dependence on Russia for their energy supply on the other, for lack of being able to compensate with other alternatives. Commodity prices have risen steadily since the outbreak of hostilities and on 7 March, Brent crude oil reached almost $140, and the 17% rise in gas prices had repercussions on wheat and metals (nickel, copper, aluminium, zinc).

The result: a collapse in the stock market price and a spiral of falling profits and rising costs. On February 24, the CAC 40 lost more than 4% at the opening; for example, Société Générale, heavily exposed through its majority stake in its Russian subsidiary Rosbank, collapsed by more than 11% on March 7. The impasse in which these companies find themselves leads us to question their dependence: how did they reach such a degree of vulnerability? Have they not learned the lessons of the COVID crisis?

It would seem not. Once again, we have to wait for a radical break in the economic climate to question their management practices. As with the COVID crisis, companies are waking up and realizing the importance of resilience and preserving their strategic autonomy.

As we have seen with previous shocks (2008 financial crisis, COVID), companies that had put resilience at the heart of their strategic management were able to anticipate and cushion the shock on their performance, and even increase it for those that were able to take advantage of the crisis. These resilient companies know how to pivot by reconfiguring their strategy and their associated business model, to rely on other performance levers than those affected by the shock, and to develop new ones.

To do this, companies must seek the sustainability of performance and think long-term by seeking above all the creation of value on the multidimensional aspects of performance via the reinforcement of the company’s own and autonomous resources and capacities, which will enable resilience and gains in profitability. From there, it will be possible to create and identify the pools of value that have the strongest impact on their performance and to exploit them as performance levers to be prioritized in disruptive situations. For example, investing in the energy transition, digital twins, R&D, diversifying their supplies to higher value-added activities.

It is therefore necessary to think in terms of value to develop resilience and strategic autonomy, and to rely on them to drive performance and maintain or increase it, even in the event of a shock. The tragedy of the current crisis will hopefully serve as a trigger for companies to finally put value back at the heart of their strategy.