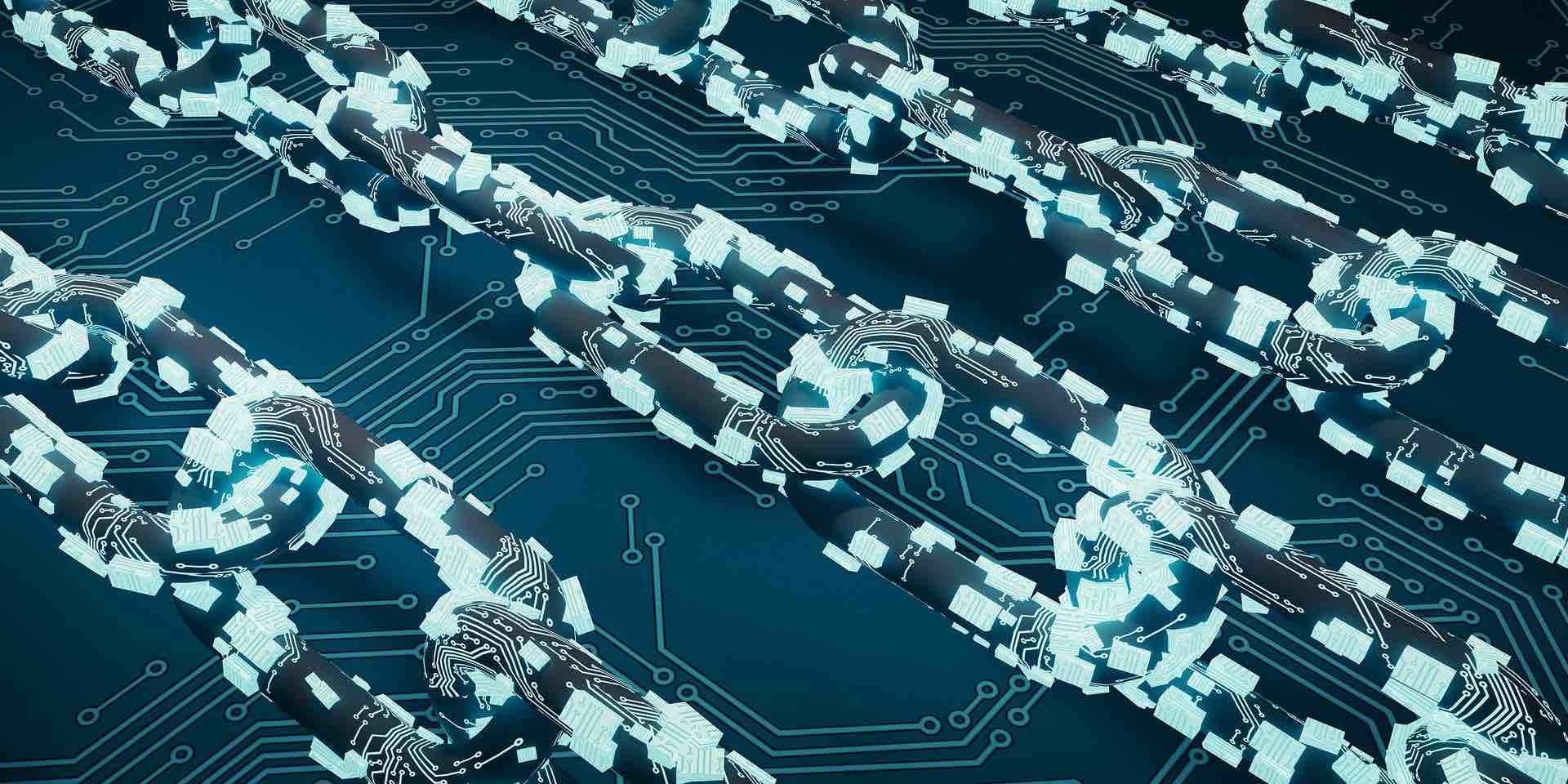 Blockchain, sometimes referred to as Distributed Ledger Technology (DLT), makes the history of any digital asset immutable and transparent through the use of decentralization and cryptographic hashing. A simple analogy to understand the technology is a Google Doc. When we create a document and share it with a group of people, the document is distributed instead of being copied or transferred. This creates a decentralized distribution chain that gives everyone access to the document at the same time. No one is locked out, while all changes to the document are recorded in real time, making changes completely transparent.

Of course, the technology is more complicated than a Google Doc, but the comparison is apt because it illustrates three crucial ideas of the technology:

How does the technology work?

The technology is particularly promising and revolutionary because it helps reduce risk, eradicate fraud, and provide transparency in a scalable manner for myriad applications. It consists of three major concepts: blocks, nodes, and miners.

Each chain consists of multiple blocks or chunks and each block has the following basic elements:

One of the most important concepts of blockchain technology is decentralization. No single computer or organization can own the entire chain. Instead, it is a distributed ledger of nodes connected to the chain. Nodes can be any type of electronic device that manages copies and keeps the network running. Each node has its own copy of the distributed ledger and the network must algorithmically approve each newly mined block in order for the chain to be updated, trusted and verified. Since Distributed Ledgers are transparent, every action in the ledger can be easily verified and viewed. Each participant is given a unique alphanumeric identification number that indicates their transactions. Combining public information with a system of checks-and-balances helps the blockchain maintain its integrity and builds trust among users. In essence, distributed ledgers can be thought of as the scalability of trust through technology.

Miners create new blocks in the chain through a process called mining. In a blockchain, each block has its own unique nonce and hash, but also references the hash of the previous block in the chain, so mining a block is not easy, especially on large chains. Miners use specialized software to solve the incredibly complex mathematical problem of finding a nonce that produces an accepted hash. Since the nonce has only 32 bits and the hash has 256, there are about four billion possible nonce-hash combinations that must be mined before the right one is found. When that happens, the miners are said to have found the “golden nonce” and their block is added to the chain. Changing a block earlier in the chain requires re-mining not only the block with the change, but all the blocks that come after it. For this reason, it is extremely difficult to manipulate blockchain technology. Think of it as “math security,” since finding golden nonces requires an enormous amount of time and computing power. When a block is successfully mined, the change is accepted by all nodes on the network and the miner is financially rewarded.

Where did blockchain come from: the history of blockchain

The beginnings of the development of Blockchain goes back over 20 years. In 1991, a cryptographically secured chain of blocks was first described by Stuart Haber and Scott Stornetta. Finally, in 1998, computer scientist Nick Szabo worked on “Bit Gold”, a decentralized digital currency. Next, in 2000, Stefan Konst published his theory of cryptographically secured chains and ideas for implementation. The initial spark of distributed ledger technology is considered to be the white paper published in 2008 by a developer who became known under the pseudonym Satoshi Nakamoto, which established the model of a blockchain. In 2009, Nakamoto implemented the first distributed ledger as a public ledger for transactions with Bitcoin. Blockchain technology was separated from the virtual currency in 2014, and its potential for other financial, interorganizational transactions has been explored ever since. Blockchain 2.0 is born and refers to applications beyond currencies. The Ethereum system (a cryptocurrency) introduces computer programs into the blocks that represent financial instruments such as bonds. These are becoming known as smart contracts. The advancing digitalization is doing its bit to push the technology at a rapid pace.

Block applications go far beyond cryptocurrencies and bitcoin. The development of blockchain has made a valuable contribution to greater transparency and fairness. It simultaneously helps businesses save time and money, and the technology impacts a wide range of sectors – from enforcing contracts to making government more efficient. The following

13 prominent block applications you should definitely know about:

As an emerging technology, it still has an uncertain future. Predictions are still both positive and negative about its potential. It acts as a decentralized system to record transactions for a digital currency. In other words, the technology represents a digital cash ledger by recording transactions. It maintains identical copies of the same ledger across a number of computers within the same network. This approach enables unprecedented security for every step of the process. As a result, security in virtual space is one of the most promising growth areas for blockchain technology. Companies of all sizes are increasingly facing the threat of data hacking. Block technology can be used to prevent such attacks. It allows data to remain secure while active participants constantly monitor the blocks to verify every action.

Currently, there are no specific laws or regulatory frameworks in Germany regarding the use of distributed ledger technologies. The use is not subject to approval per se, as it is simply a form of technology in the first place. Blockchain examples in Germany are classic investments in cryptocurrencies.

This article was first published in the magazine of the agency Weidner & Friends.