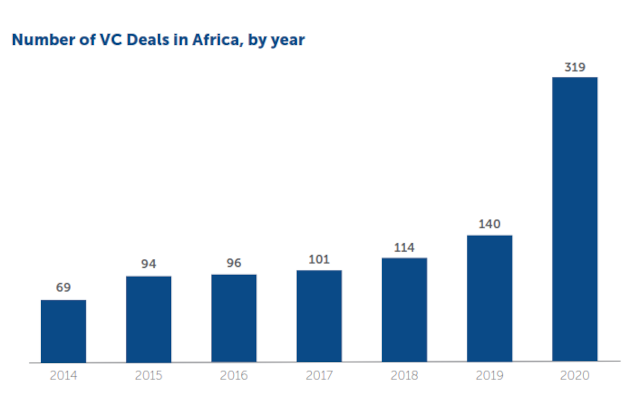 Trade turnover between Poland and African countries increased by a record 29% last year and this year, looking at the mood of Polish entrepreneurs, will probably end with an even higher growth. In the wake of the war in Ukraine, both experts and government officials are increasingly vocal in Poland, saying that Africa is our hope for the diversification of export destinations, limited by the events after 24 February. There is plenty to work on as only 2% of the country’s exports currently go to the Black Continent.

An additional incentive for entrepreneurs to take an interest in Africa should be the EU’s policy towards the continent, which has clearly changed since last year – a shift from focusing on aid to Africa to investments by European companies in the region. As Ursula von der Layen pointed out during her recent speech when she announced the allocation of $150 billion ($20 billion a year) for EU investments in Africa within the Global Gateway strategy, these will concern technical infrastructure (including, among others, fibre optic networks connecting Europe with Africa), energy, health and education, with the main goal no longer being the fight against poverty, but against climate change.

As we read in last year’s African Private Equity and Venture Capital Association report, the African venture capital market is thriving despite the two-year experience of restrictions imposed on African companies due to the pandemic: in 2020, it reached a record number of VC deals established in the last seven years:

Worse as a result of the coronavirus was the value of VC deals in 2020, where the total was $1.1 billion for VCs:

In contrast, 2021 saw a rebound, where the amount quadrupled (!) to $4.77 billion, with five startups from the region reaching unicorn status, which will not surprise us when we realize that African startups grew six times faster than the global average between 2015 and 2020.

In which African countries did startups raise the most VC funding in 2020? The graphic below provides the answer to this question:

Regions with the highest number (blue) and value (yellow) of VC deals in 2020 in Africa, source: AVCA Report.

The highest median VC deal value was recorded in 2020 in deals between several regions. It was three times higher than the median for the continent as a whole at that time:

Big tech companies are interested in Africa, e.g. in 2020 Google opened Developers Space in Nigeria’s largest city, Lagos, and already at the end of last year declared that it would invest $1 billion in tech investments in Africa over the next five years, including startups.

Grants to expand into Africa

Finally, there is one more opportunity, which at the moment does not offer the chance to obtain funding for expansion to Africa, but it may be opened this year. At the moment the call for Polish Technology Bridges, because this is the program in question, is conducted for companies interested in the United States, however, only last year funds were distributed twice for activities in Africa (Senegal and Kenya, and counting also the Arabian Peninsula three – Saudi Arabia).

Loans for expansion to Africa

During the webinar “Your business in Africa”, the BGK representative also cited other examples of letters of credit for foreign markets, including African markets.

Insurance of expansion to Africa

You can learn about the products of all of the above-mentioned Polish institutions and organizations that provide financing, credit, export letters of credit or insurance not only by reading their websites, but also by contacting one of the seven Business Assistance Centers, each of which offers an International Desk service.

For more advice on the potential and risks of doing business in Africa, with a particular focus on SMEs and startups, read the other articles in our series Expanding to the Black Continent.