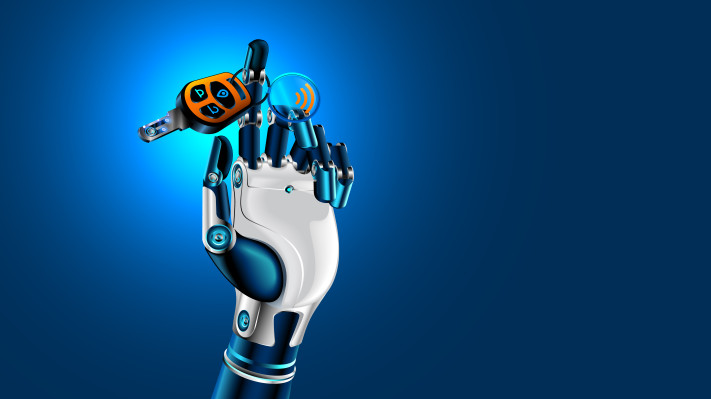 Experian is a leading global information services company. It provides solutions including credit risk assessment and potential benefit analysis on credit products for the retail and corporate sectors. Experian employs around 20,000 people in 44 countries and continually invests in new technology, talent and innovation to respond as quickly as possible to their individual needs and expectations. Experian is listed on the London Stock Exchange and is part of the FTSE 100 index.

When founding Gabi, the creators of the startup were convinced from the beginning that their idea backed by growth capital could be very successful. – We assumed that it would take us about 8-10 years to build a large and stable company. The sale of the company for more than 1 billion zlotys after just five years has exceeded our expectations,” comments Krzysztof Kujawa, CPO and co-founder of Gabi.

An important aspect of Gabi’s business is the team working in Poland. It consists mainly of IT specialists, analysts and graphic designers as well as people supporting sales and customer service. – Gabi employs around 180 people including employees and contractors. The team in the U.S. consists of almost 60 people in two locations and in Poland and the European Union totals 120 people,” explains Krzysztof Kujawa.

– Despite the frantic pace of the IT labor market, we have been able to quickly build a well-integrated team in Poland which has created an innovative technology that allows us to differentiate ourselves from the competition,” explains Pawel Olszewski, CTO in charge of Gabi’s Polish team. As he adds, the team is still being dynamically developed. – In 2022 we can expect practically doubling of the technological department. Poland has very good programmers, appreciated in Silicon Valley, as well as very good human resources to support operations, says Olszewski. Krzysztof Kujawa, in turn, adds that Gabi is still actively recruiting employees for its Polish branch, especially IT specialists specializing in Ruby and React.

Rafał Stroiński, senior partner at B2RLaw, also explains that there will be more transactions involving Polish tech companies. – It is predicted that 2021 will be the best year in the history of the global M&A market. Globally, the technology industry has seen an astonishing 133% growth in the number of mergers and acquisitions. The sector now accounts for 20 percent of the market, followed by finance, which accounts for 12 percent. – he explains. According to the senior partner at B2RLaw, the Polish technology market is booming and technology companies are entering traditional industry sectors, already developing as fintech, proptech, edtech, healthtech or agritech. – Admittedly, valuations of these companies are lower than their counterparts in Western Europe or the USA, but we also observe that the valuations of Polish technology companies are consistently rising. Therefore in the medium and long term we will surely witness Polish technology companies making similar transactions,” assesses Rafał Stroiński.