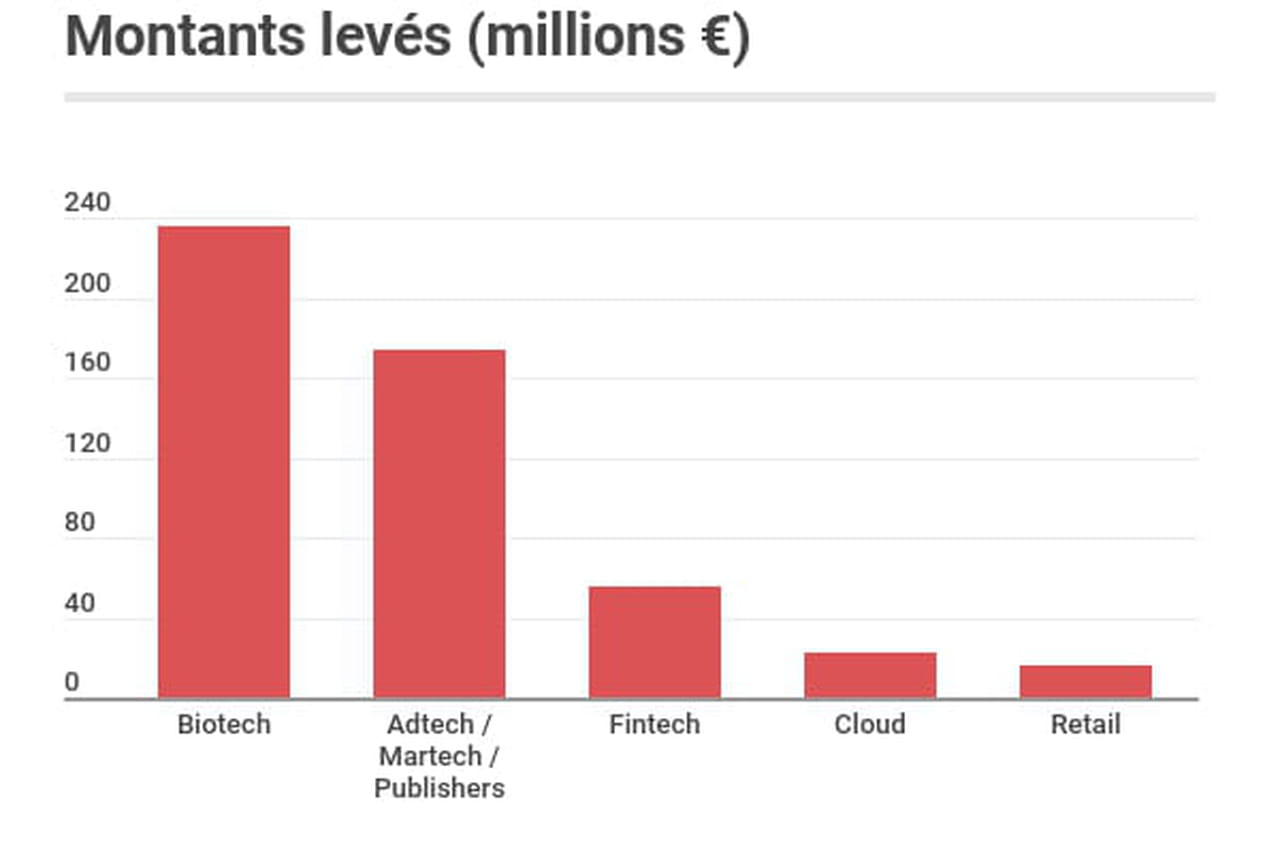 The biggest round of the month was raised by Ÿnsect, which raised $224 million (€190 million) for its insect farm, which turns insects into food proteins for animals and plants. In second place, Sendinblue, a specialist in digital marketing tools for SMEs, raised €140 million from Bridgepoint Development and Bpifrance. Third on the podium, microLED screen manufacturer Aledia raised €80 million in series D, notably from Bpifrance’s SPI fund, which is putting €60 million into the pot.