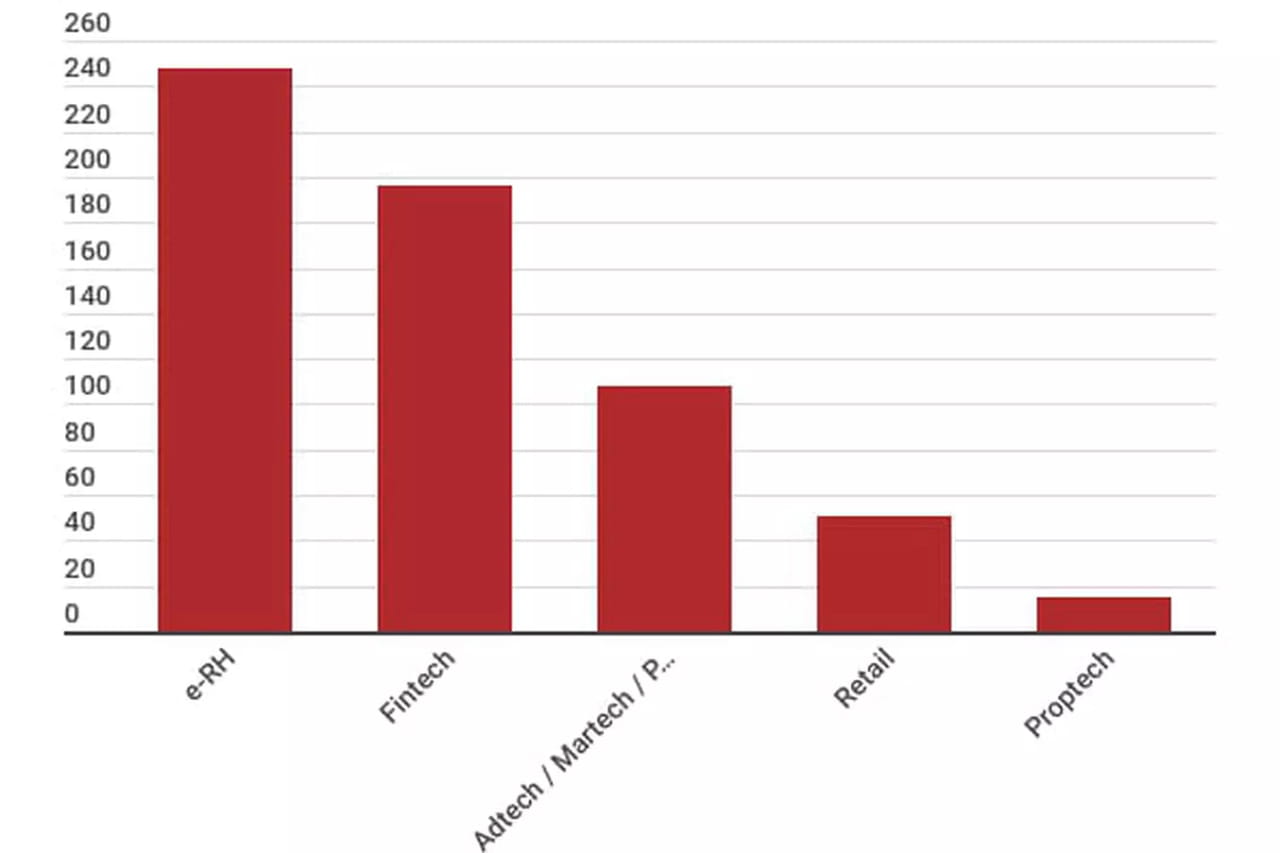 The biggest deal of the month went to fintech Swile and its digital meal voucher solution, which raised €175 million. The start-up, which estimates that it holds 13% of the French meal voucher market and has diversified into other business services, plans to double its workforce by the end of 2022 to reach 1,000 employees. Just behind is 360Learning, which has raised €172 million. The training platform used by large groups and start-ups welcomes Softbank and Sumeru to its capital to finance acquisitions and its international expansion. Third on the podium is Dental Monitoring, a specialist in dental consultations and remote patient monitoring, which raised €129 million, taking its valuation above $1 billion.